﻿Recently, the German monograph by associate professor ZHAO Shuhong of our college was published in Germany by Duncker und Humblot, a famous German publishing house. This book is the revised result of ZHAO Shuhong based on his postdoctoral research, and the research was completed under the guidance of Professor Hans-Jörg Albrecht, and funded by German MPG(MAX-PLANCK-GESELLSCHAFT) and German Fritz-Thyssen Stiftung Foundation. 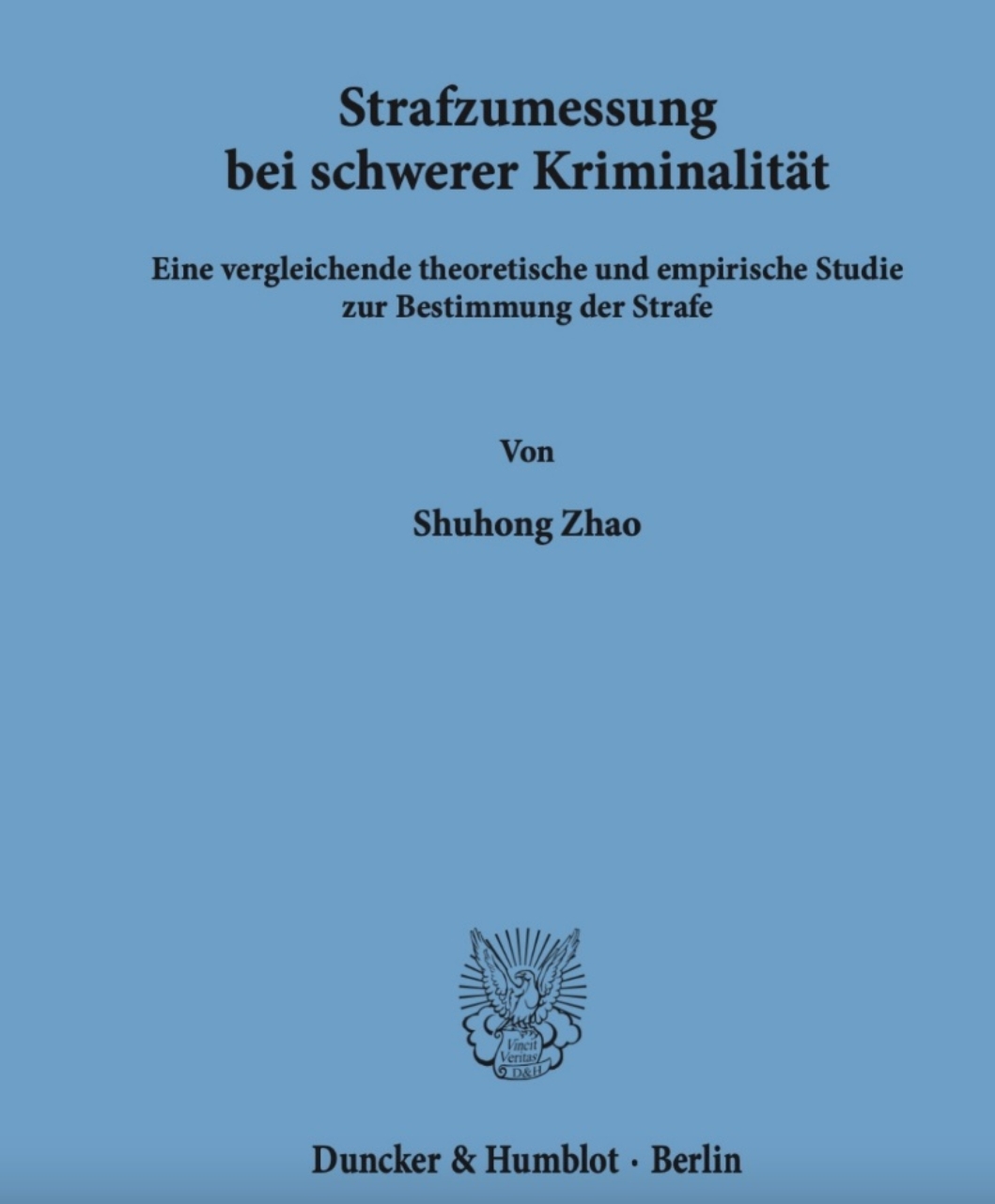 (I) Purpose and determination of penalty

(III) The Influence of sentencing theory on penalty determination

(I) Basis and scope of unlawfulness judgement

(II) Handlungsunrecht that does not depend on results

(III) Erfolgsunrecht as a result of damage to law and order

(V) Basis and content of strata determine of seriousness of crime

Chapter III: The facts determining the penalty in felony sentencing

(I) Normative structure of felonies

(III) Distribution of felonies sentencing within the statutory sentencing range

Chapter IV: The significance of the research to sentencing theory, sentencing practice and criminal policy

Another English monograph by Associate Professor ZHAO Shuhong was also published in Springer, a famous German publishing house. This book was compiled after his continuous research on a deadly interpersonal violence crime between intimate partners for nearly five years. After anonymous comments by international peers, the research results were finally accepted and published by Springer Publishing House. 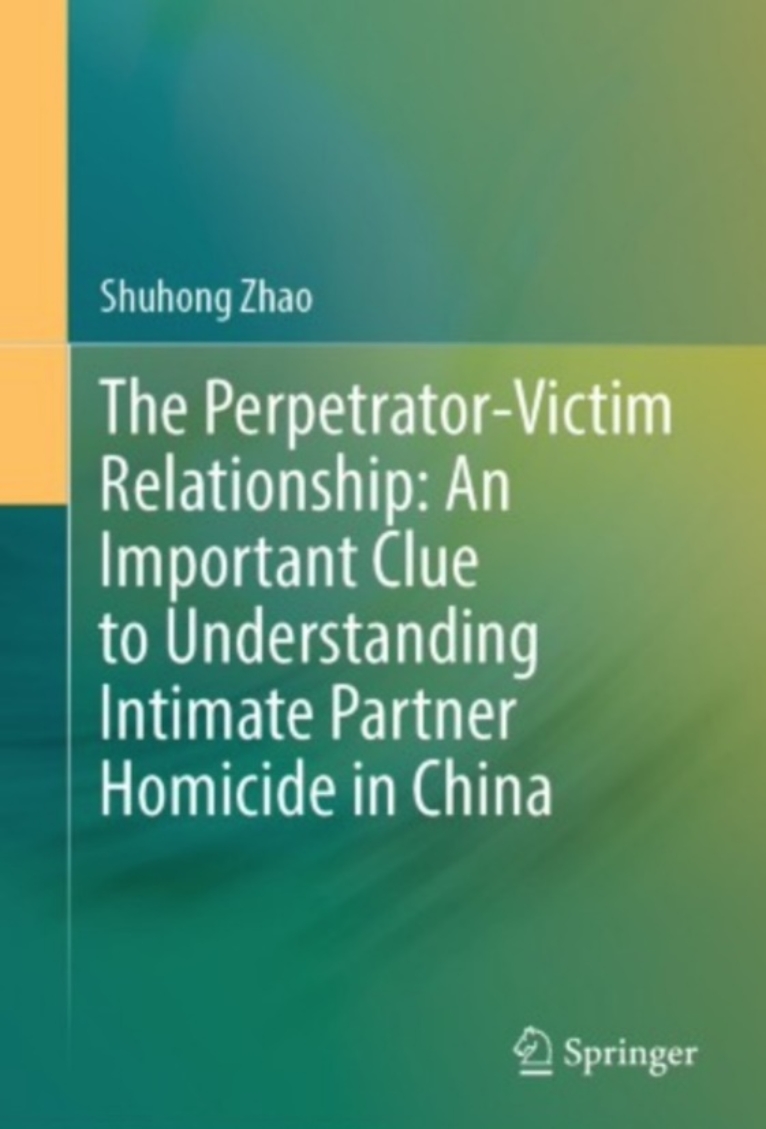 (I) Methods of determining the basic characteristics of perpetrators and victims

(II) Perpetrators and victims in intimate partner homicide in China

(III) Characteristics and risk factors of perpetrators and victims

Chapter III: The intimate relationship between the perpetrators and the victims

(I) Types and states of intimacy

Chapter IV: The significance of main findings to explaining this deadly violent crime theoretically and empirically