On January 4th, 2022, the Law School held the “Beijing Normal University Party History Learning and Education Summary Conference”, in order to comprehensively review and systematically sort out the development of Party history study and education in the Law School. The Conference started at 9:00 a.m., and the Party Committee of Law School organized members of the leading group, faculty members and students, secretary of the Party branch, and representatives of non-party people collectively watched the live broadcast of the Conference at Room 1922 of New Main Building.

The Summary Conference was presided over by DONG Qi, deputy secretary of the Party Committee and president of Beijing Normal University. Party members’ representatives from some departments made a summary report on Party history study and education in turn according to the actual situation of their own departments and their own insights. Mr. CHENG Jianping, secretary of the Party Committee of Beijing Normal University, made a concluding speech, in which he summarized the work and achievements of the school’s study and education of party history, and put forward requirements for further development in this aspect. 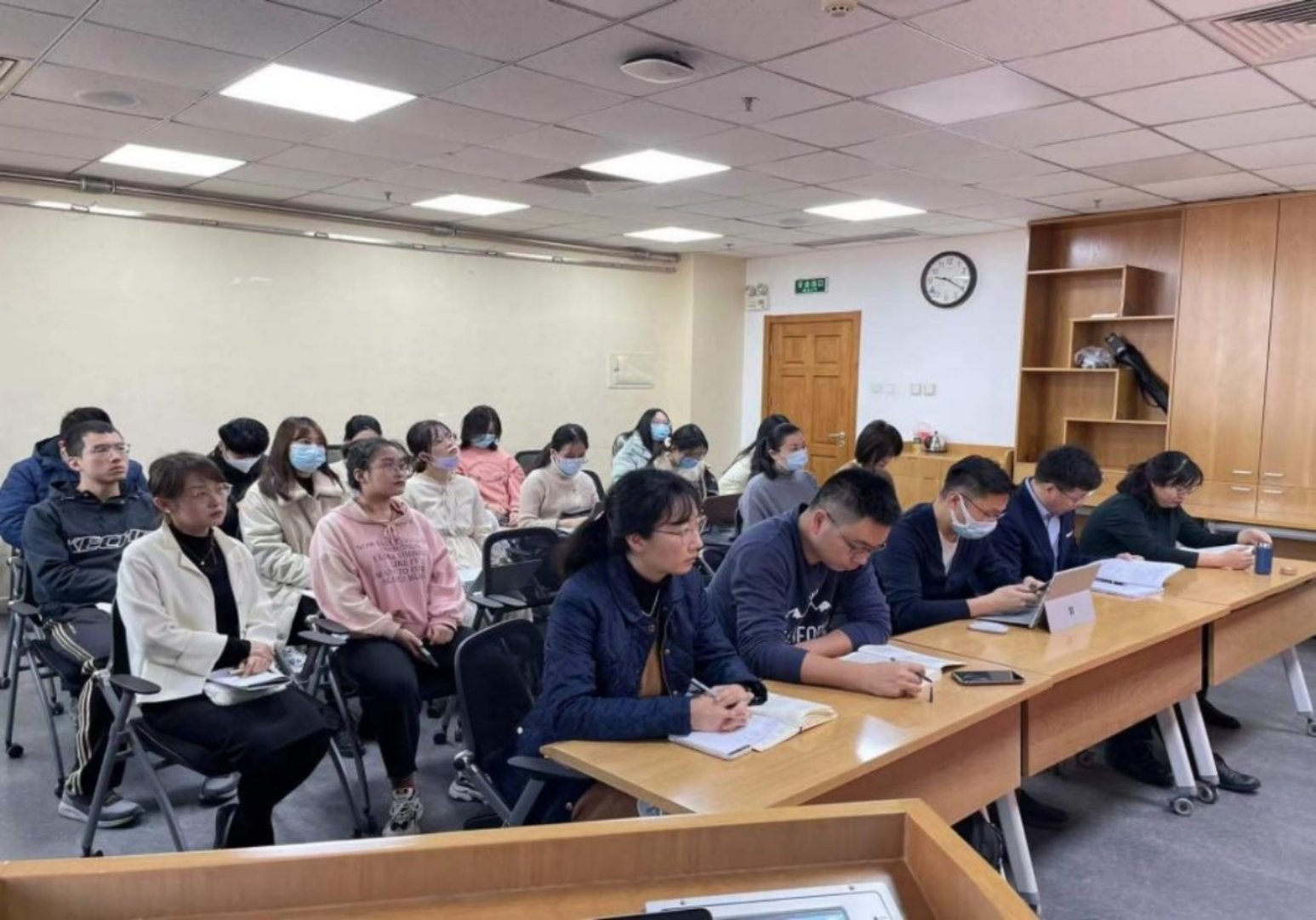 Carrying out the study and education of party history in the whole Party is a major decision made by the CPC Central Committee with Comrade Xi Jinping at its core, based on the new starting point of the Party’s century history, coordinating the overall situation of the great rejuvenation strategy of the Chinese nation and the momentous changes unseen in a century, and mobilizing the whole Party and the whole country to fully participate in building a socialist modern country with confidence. Faculty members and students who watched the live broadcast said that through the summary conference of the school’s Party history education, we can further realize that the Party history has great vitality and lasting value beyond time and space, and we should learn to make good use of the Party history in future work and study, and acquire wisdom and strength from it. 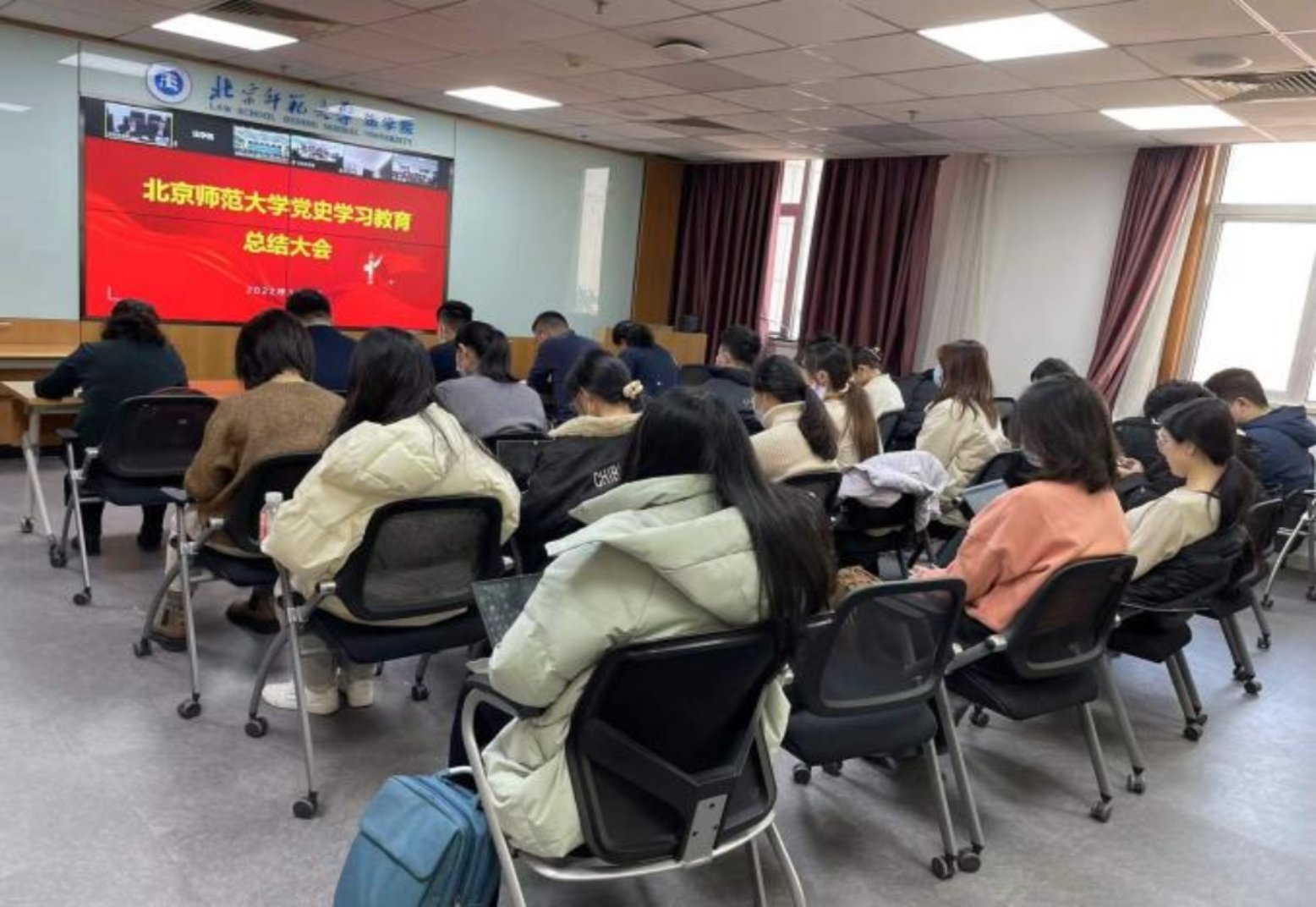