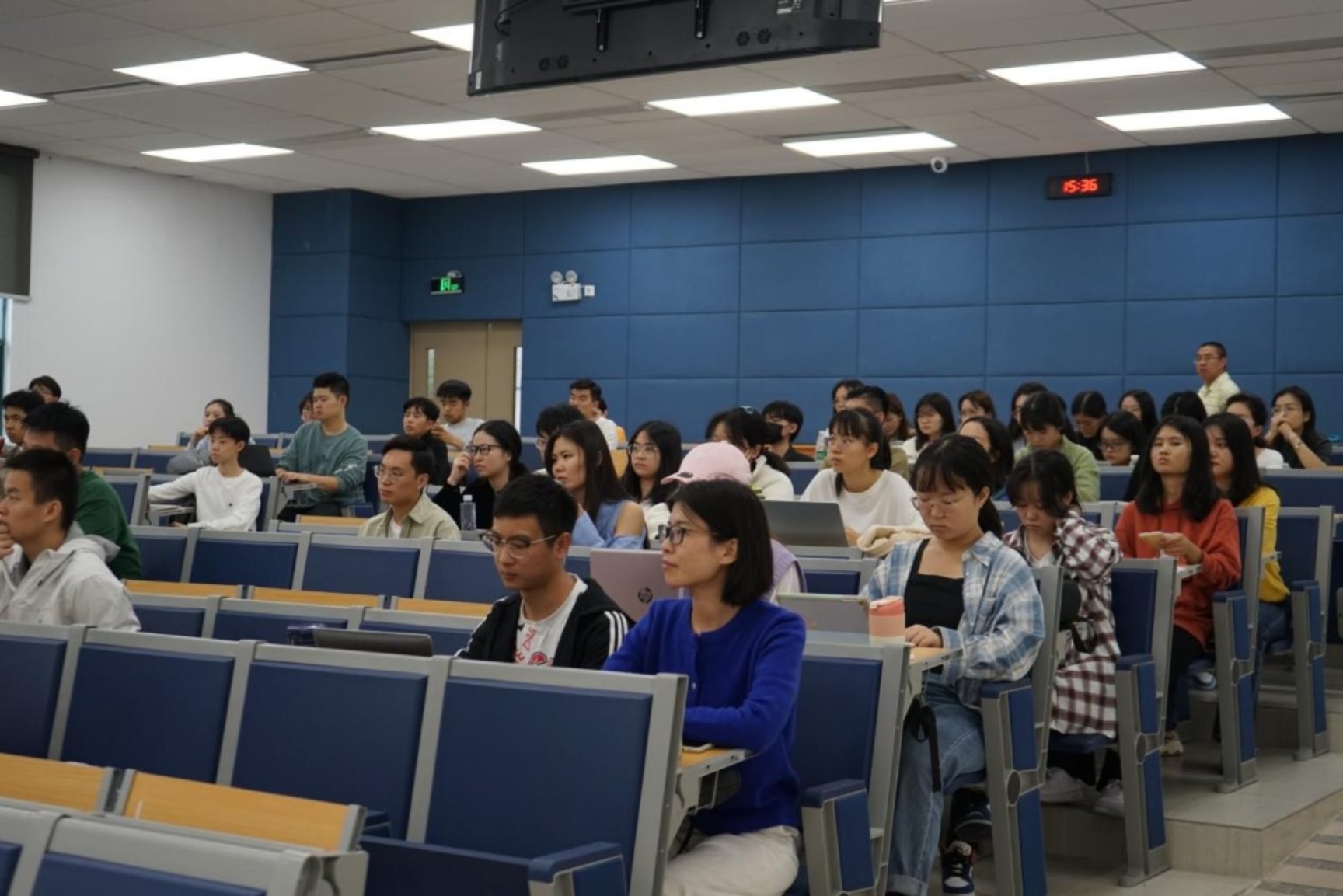 Before the lecture started, the host, Mr. Niu Zihan, solemnly introduced the keynote speaker Professor Zhang Gu to the students. Professor Zhang Gu is a professor and doctoral tutor in Guanghua Law School of Zhejiang University, and his teaching and research also covers civil law and commercial law. 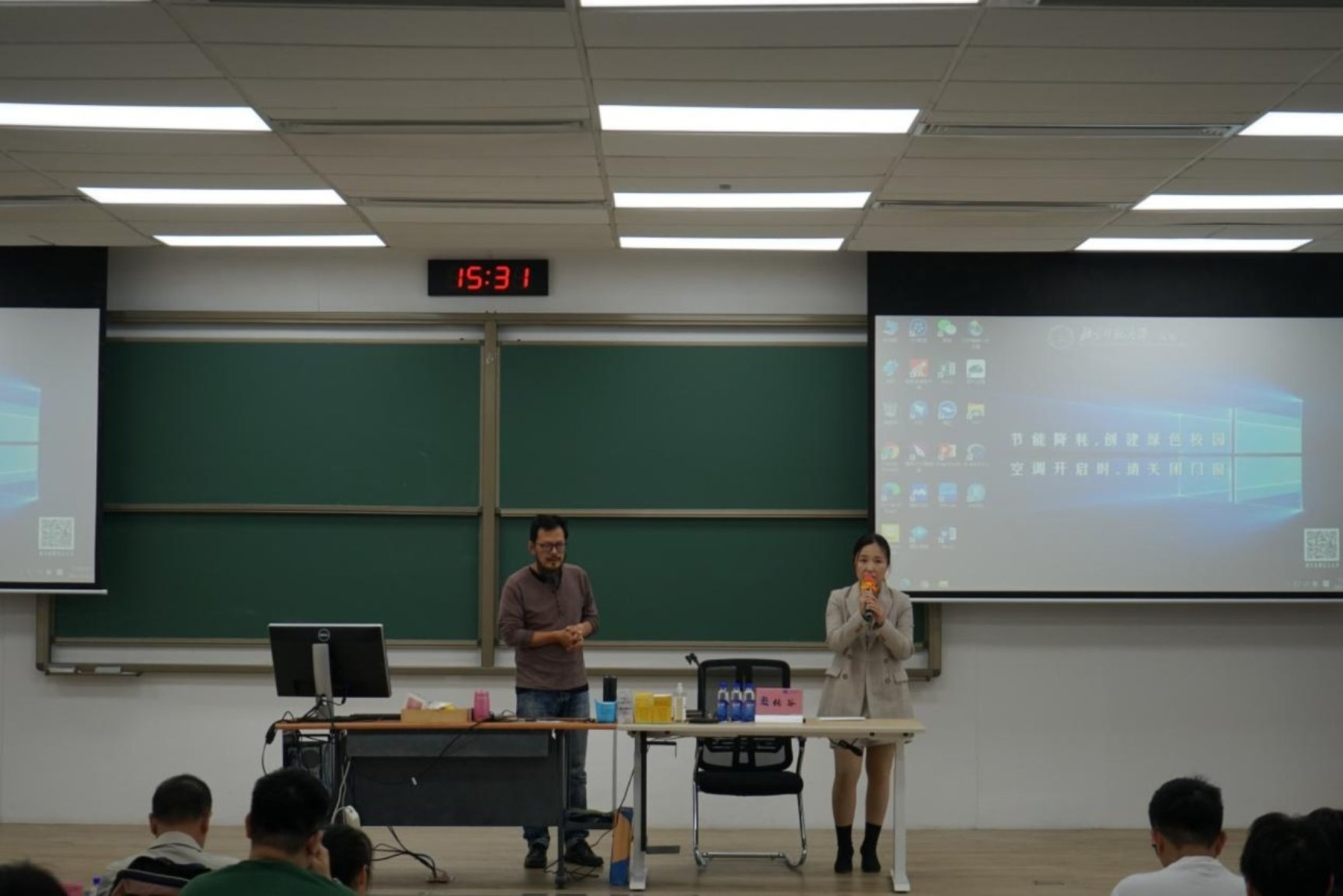 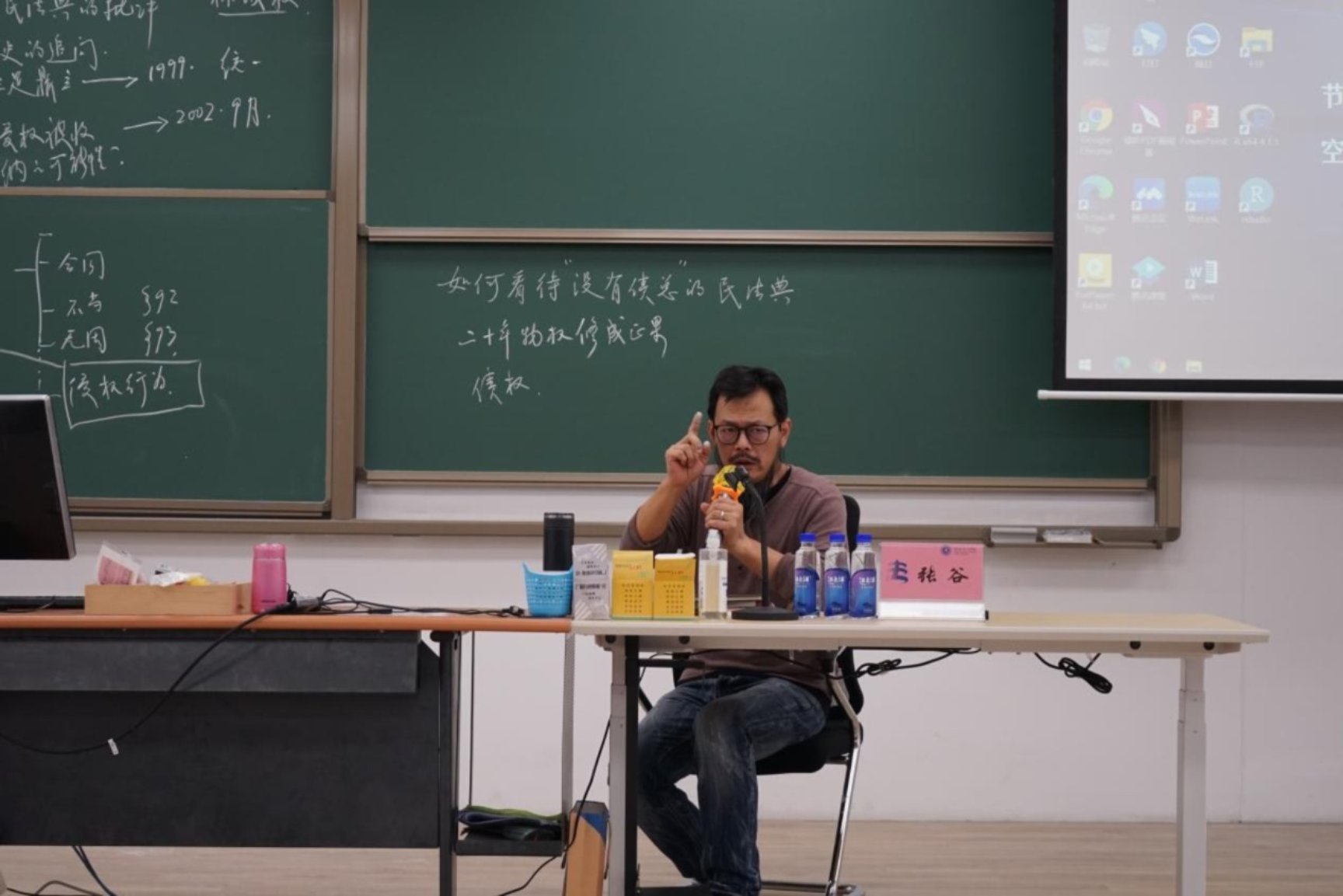 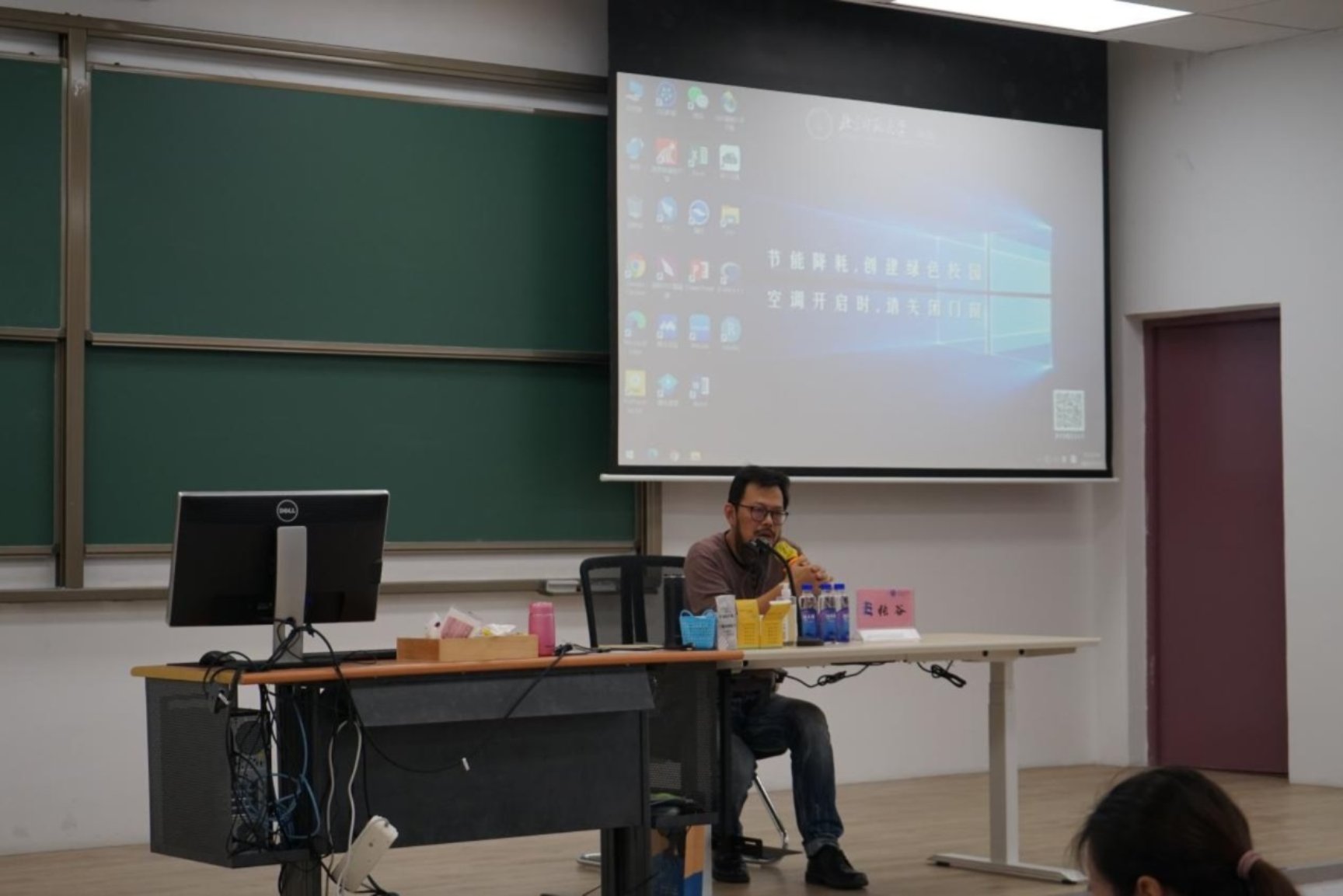 Finally, Professor Zhang said that the Civil Code adopted debt compilation, which is of course very good. Not using debt compilation in the name of debt compilation does not mean that there is no debt, and it is not absolutely unacceptable. If you think deeply, there may even be unexpected effects of system reform. The general rules of contract compilation, through "pointing", only revealed the hidden "three-level" hidden structure of the original Contract Law. The so-called three-level structure, the first level is the general provisions on debt relations; The second level is the common rules about contractual debt relationship; The third level is about the common rules of bilateral contracts.

At the end of the lecture, Professor Zhang encouraged the students to study the part of the contract and then study the whole civil law. At the same time, it enlightens us that civil law should let a hundred flowers blossom and be eclectic. When a certain civil law system and civil law ideology are absolutely dominant, we should not lose the spirit of criticism and reflection, but also have the spirit of freedom to think independently. At this point, this lecture was successfully concluded with warm applause from the students.