Willem C. Vis International Commercial Arbitration Moot Competition is held in memory of the world-recognised expert in international commercial transactions Mr. Willem C. Vis. It has held 26 sessions since 1993 and is considered one of the most prestigious moot court competitions in the world. The competition consists of written statement and oral debate. The oral debate is held in Hong Kong, China (Oriental District) and Vienna, the capital of Austria in March and April each year. From March 31 to April 7, 2019, the 16th Vis East International Commercial Arbitration Moot (hereinafter referred to as Vis (East) Moot) was held in Hong Kong, jointly organized by the UNCITRAL, HKIAC and the City University of Hong Kong Law School. The competition attracted 137 strong teams from 38 countries, including Harvard University, Yale University, Freiburg University and Singapore National University. The participating universities in mainland China include Peking University, Tsinghua University and other well-known universities. 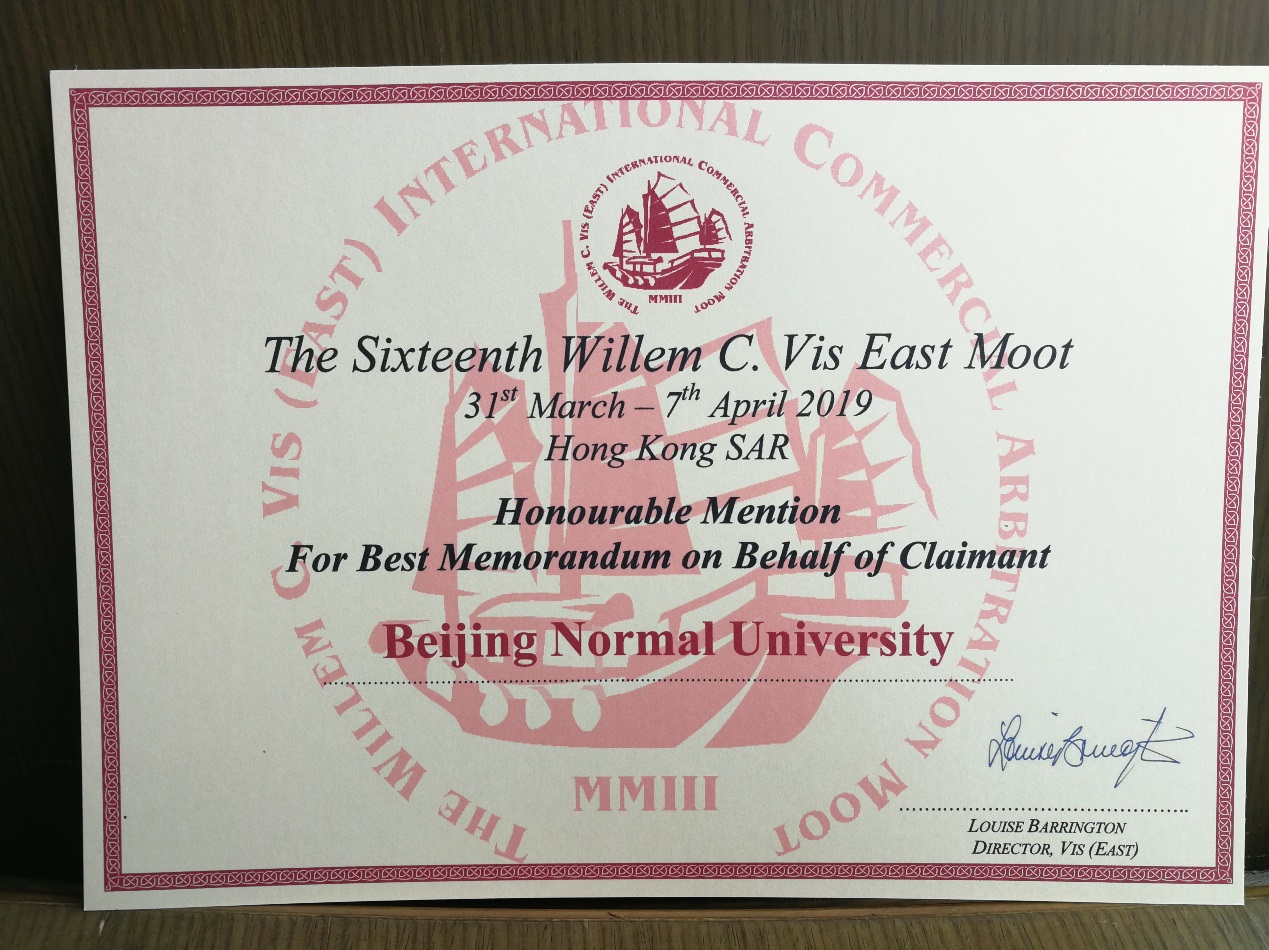 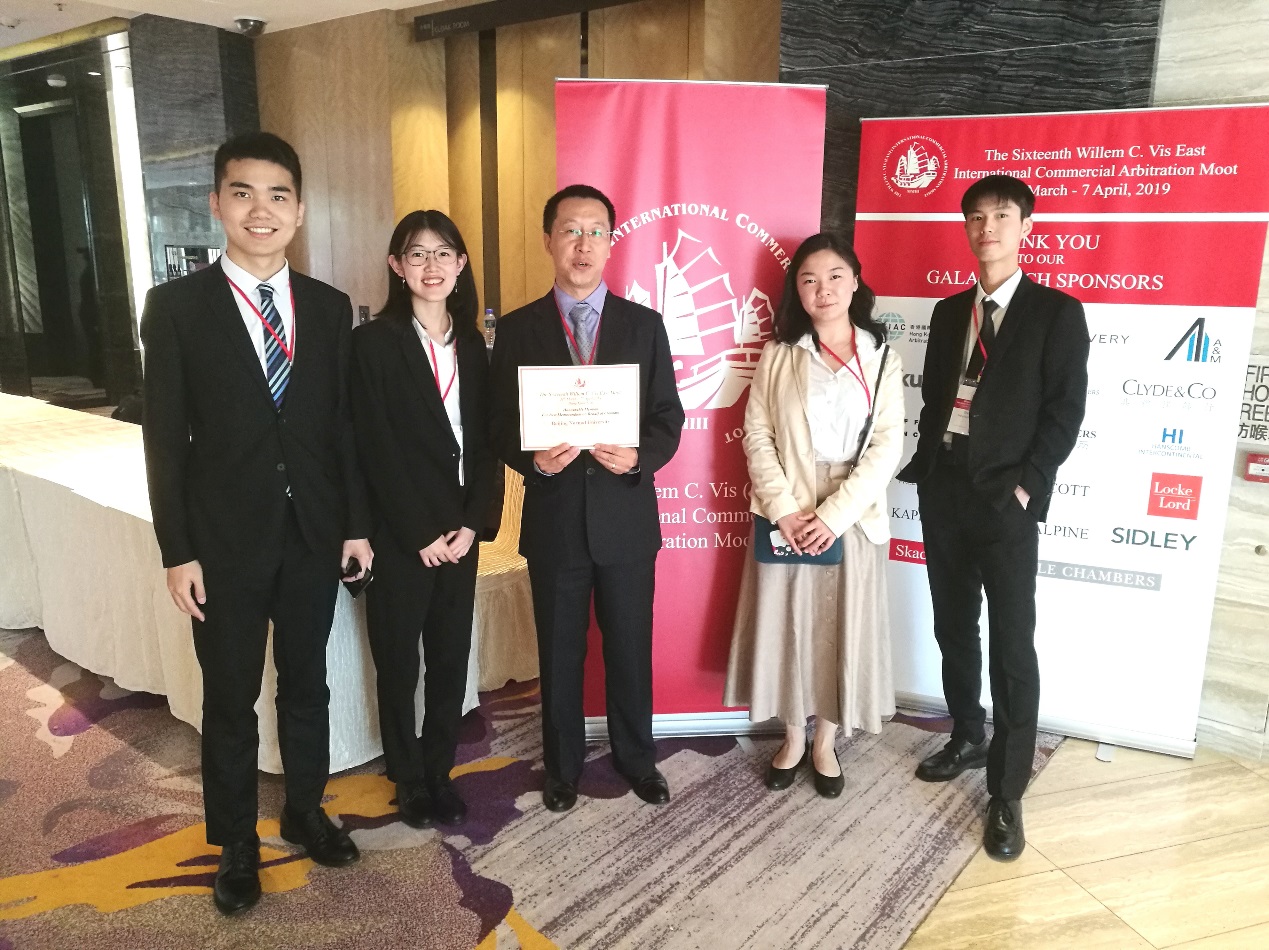 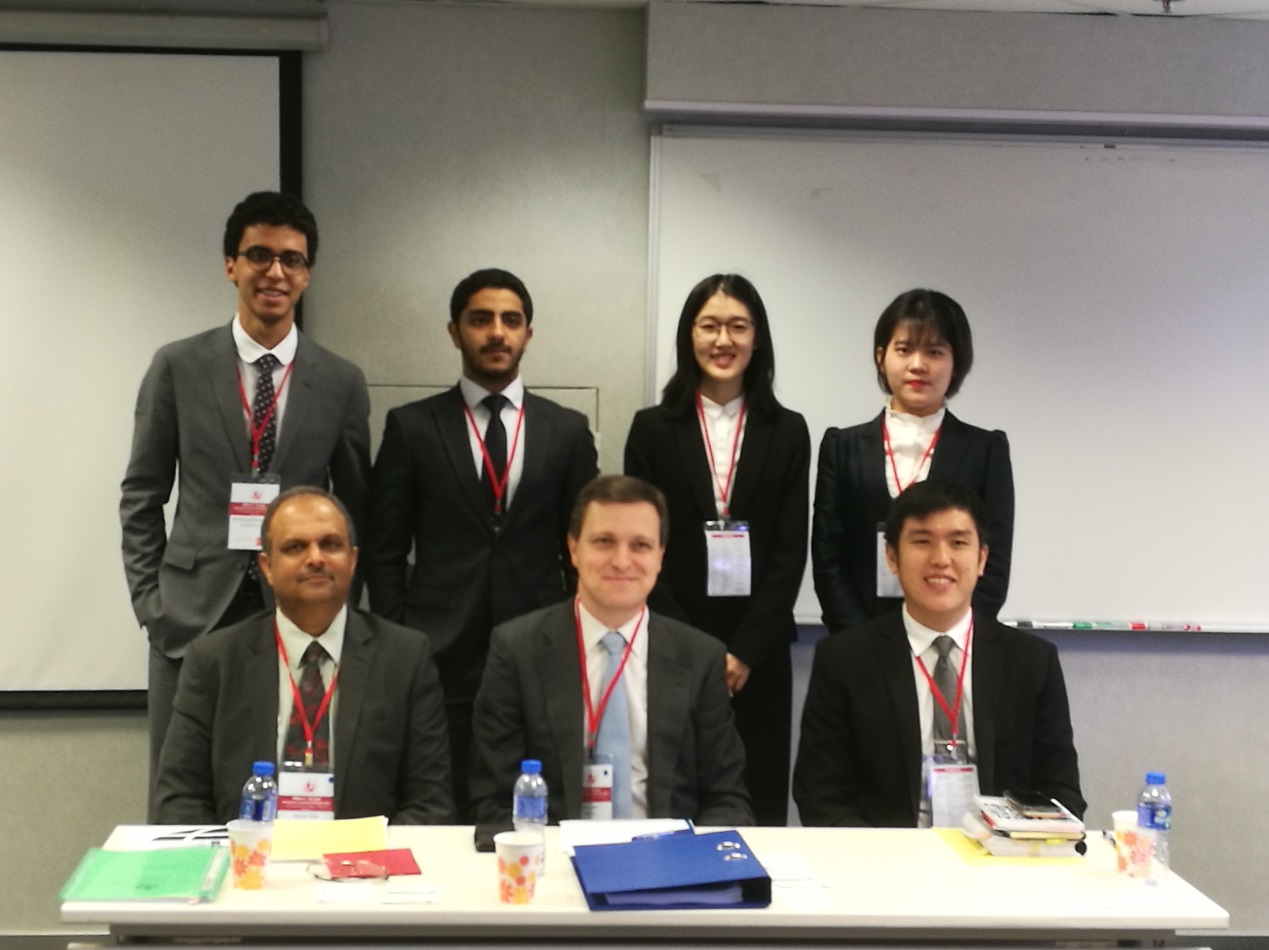 Arbitration writing examine document structure, legal logic, legal application and language use. This award has long been occupied by English-speaking countries and regions, as well as by Germany's powerful universities with strong knowledge of logic system. Few of the participating universities in mainland China have won this award. As a young team, it is not easy for BNU to achieve such results in international competitions. This is another major breakthrough after the team won the first prize in the " CIETAC CUP " last time.

Since the end of the team selection in May 2018, all the team members have devoted themselves to thorough preparations, read a large number of English books and cases, conducted intensive and in-depth researches and discussions, and received strict centralized training. On the competition field, our team members have shown profound legal literacy, excellent court debate level and excellent English skills, and have been unanimously praised by the judges and other colleges. The protagonists behind this honor, besides the names of the team members written on Memrorandum, are also inseparable from Professor Li Bin, Professor Pei Yang, Professsor Zhao Wenzong, Barrister Lin Qingzhou, Nigel Bruce, Pranav Menon, and among rehearsal, the Barrister Xu Weiqiang, Solicitor Gong Haixin, Barrister Wu Nengming, Barrister Ma Yaotian, Darren Mayberry, Professor Qin Xiaojing, Professor Chen Jian, Professor Huang Zhenzhong, Professor Song Lianbin, and Professor Yuan Zhijie, Professor Zhang Fuli and Professor An Yalun who have given us support. Thank the teachers for their selfless efforts. Finally, we would like to thank the Law School and Maxdo college for their strong support.