On the evening of December 5, 2019, the Common Law and Rechtsvergleichung Center of the Law School of Beijing Normal University held the EU EUPLANT Program Funding Lecture in the 1922 Conference Room of the back main building. The presenter of this lecture was Professor Marina Timoteo, President of AlmaLaurea & Dean of the Confucius Institute at the University of Bologna. The host was Professor LI Bin, Vice Dean of the Law School of Beijing Normal University. After a brief introduction, Professor Marina Timoteo conducted an academic lecture with a theme of “Legal Model and Its Spread: Comparison of Civil Codes and Legal Behaviors from Europe to China”. 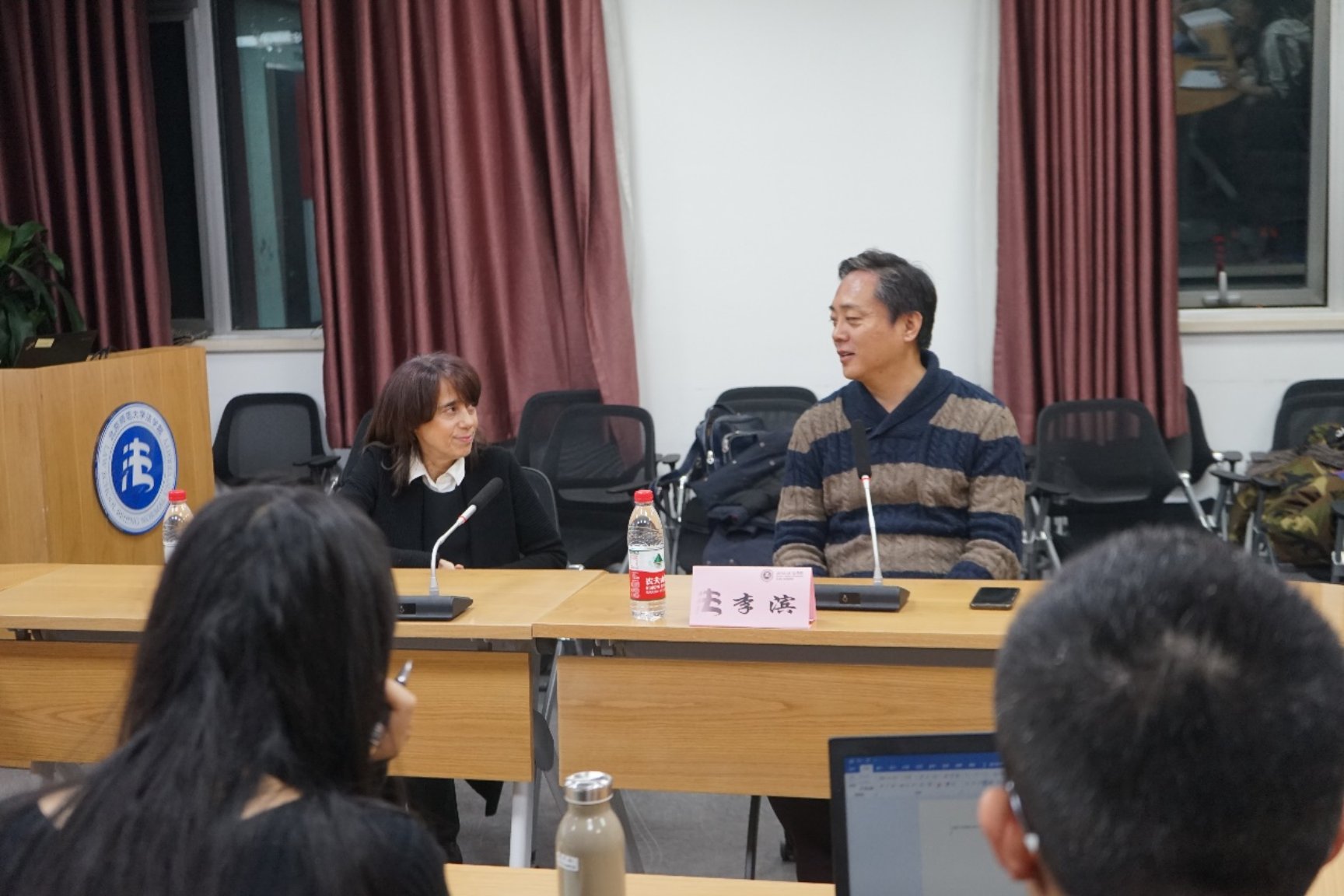 The lecture is mainly divided into three parts: from the academic concept of the Rechtsvergleichung, Professor Marina Timoteo illustrated the source and development of the concept “legal behaviors” taking the civil codes of Germany and France, and finally made a conclusion of the changes in the development of legal behaviors in China. 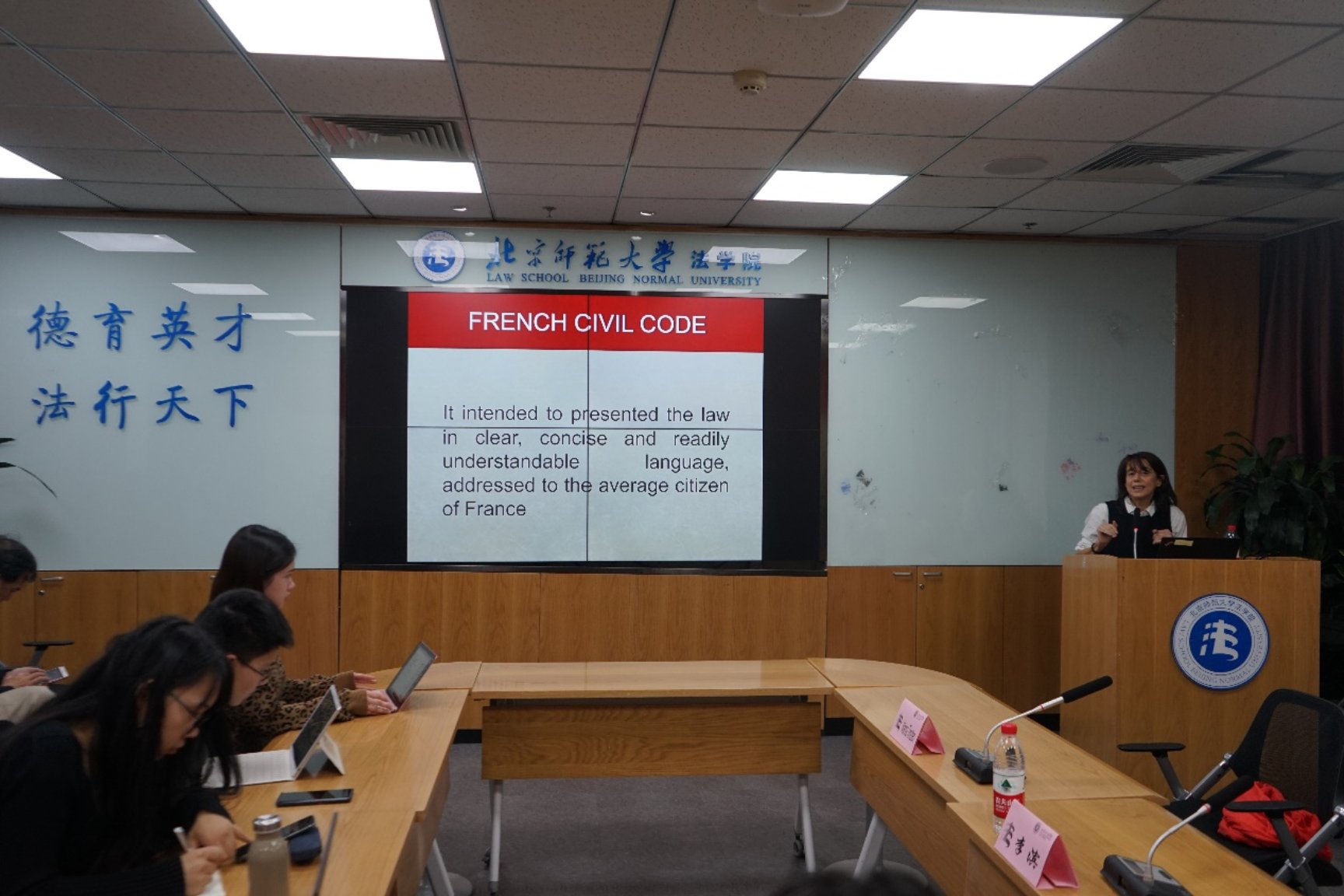 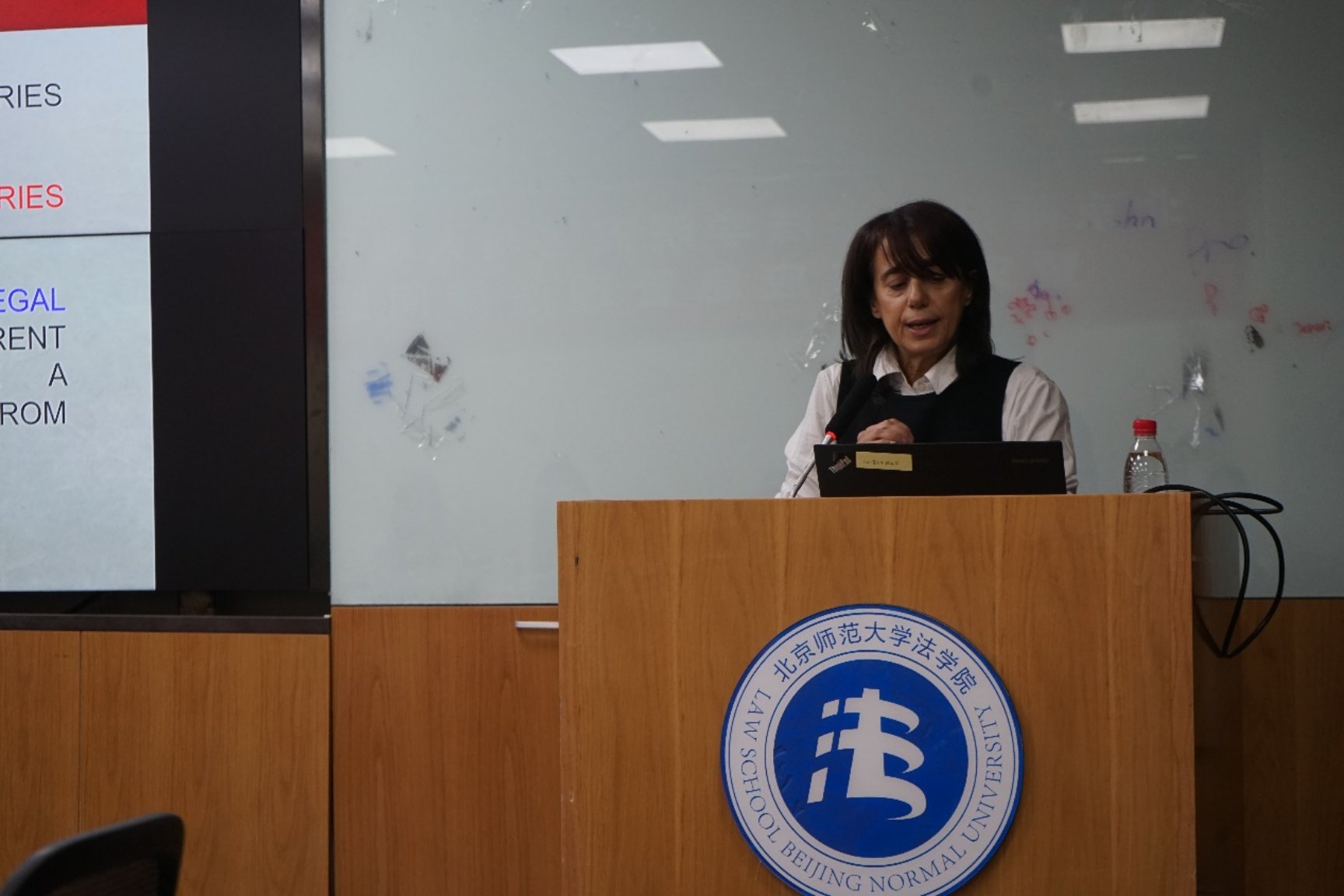 At first, Professor Marina Timoteo taught the research scope and essence of the Rechtsvergleichung in the interaction with students, i.e. research on differences and similarities and connections between the laws of different countries and regions. Then Professor Marina Timoteo gave a comparative analysis of the most influential masterpieces -- the Napoleonic Code and German Civil Code from aspects such as the history of formation of codes, spreading modes and audiences. 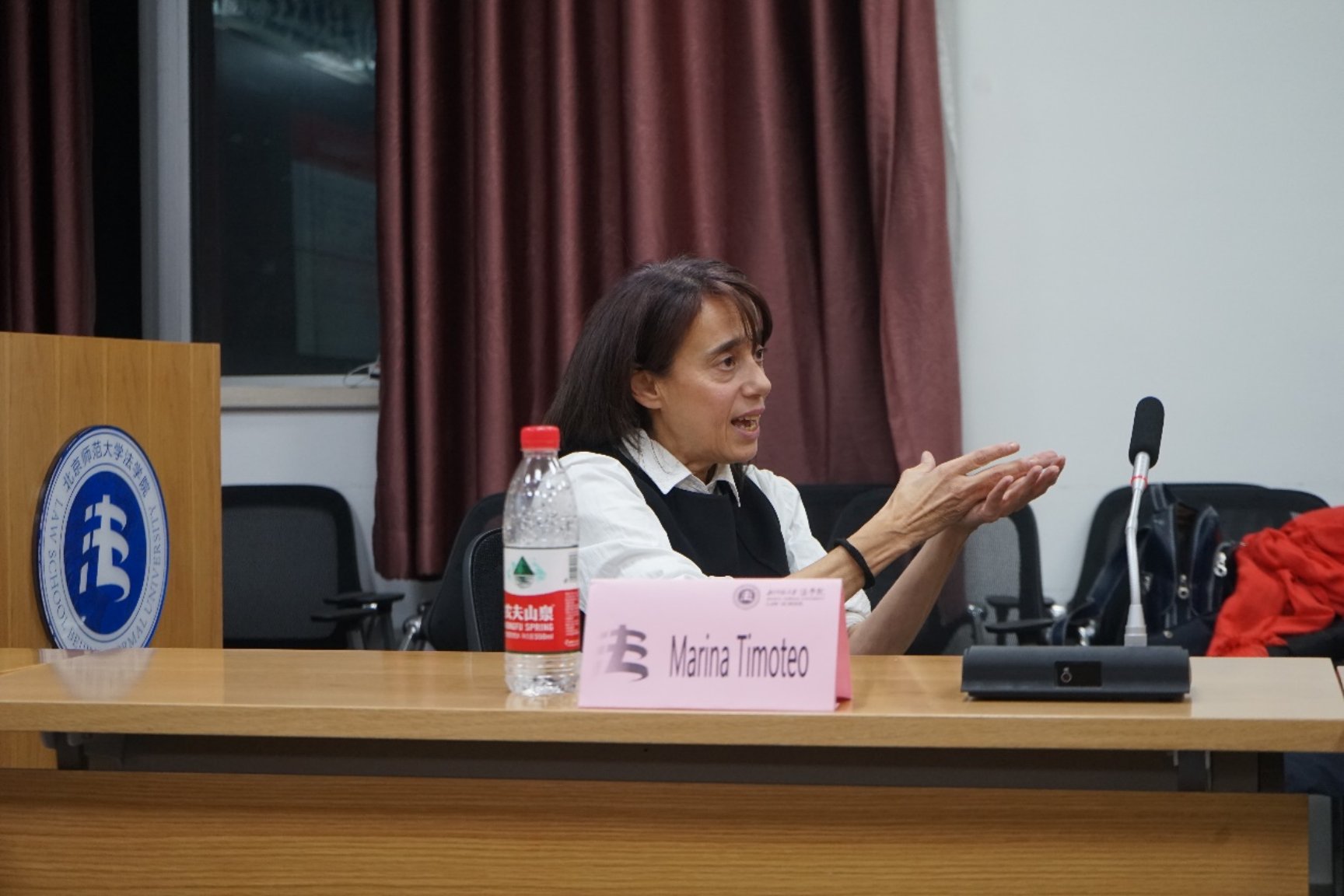 Secondly, the Professor conducted a comparative analysis of the sources of legal behaviors of Germany, France and China from historical reasons, differences and similarities of the understanding of legal behaviors among different languages, and analyzed the civil codes of different countries. When referring to the German Civil Code, Professor Marina Timoteo considered that it was the high expression of the research results of jurists and very theoretical and supported the whole civil code system. 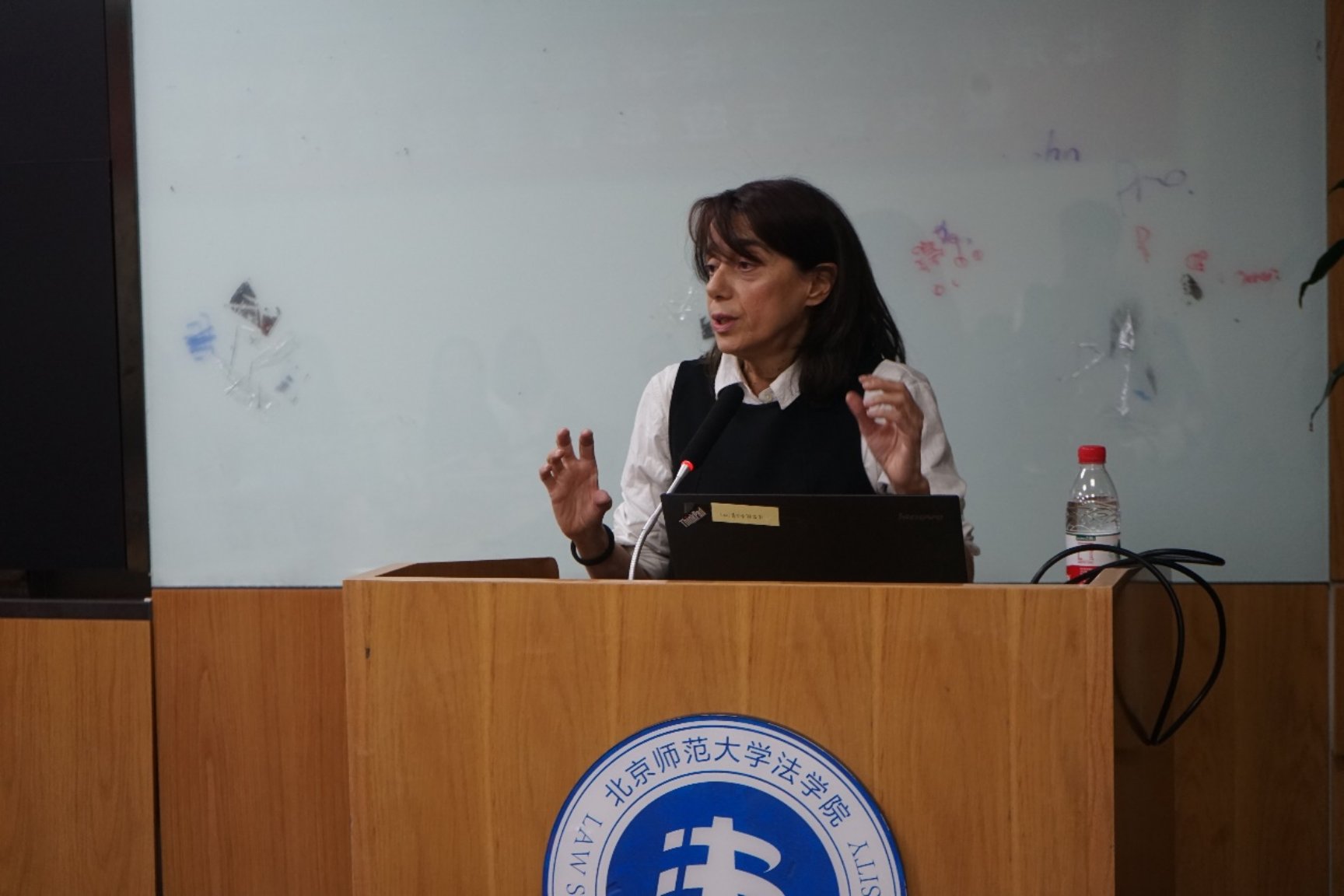 After that, Professor Marina Timoteo focused on China, discussed the concept of “legal behaviors” and its theoretical system from the formal introduction of the concept of “legal behaviors” in China in the Civil Code of the Republic of China dated 1929 to the changes in the development of the General Provisions of Civil Law and General Principles of Civil Law, and put forward constructive opinions on the development of the Chinese civil law from the perspective of Rechtsvergleichung. 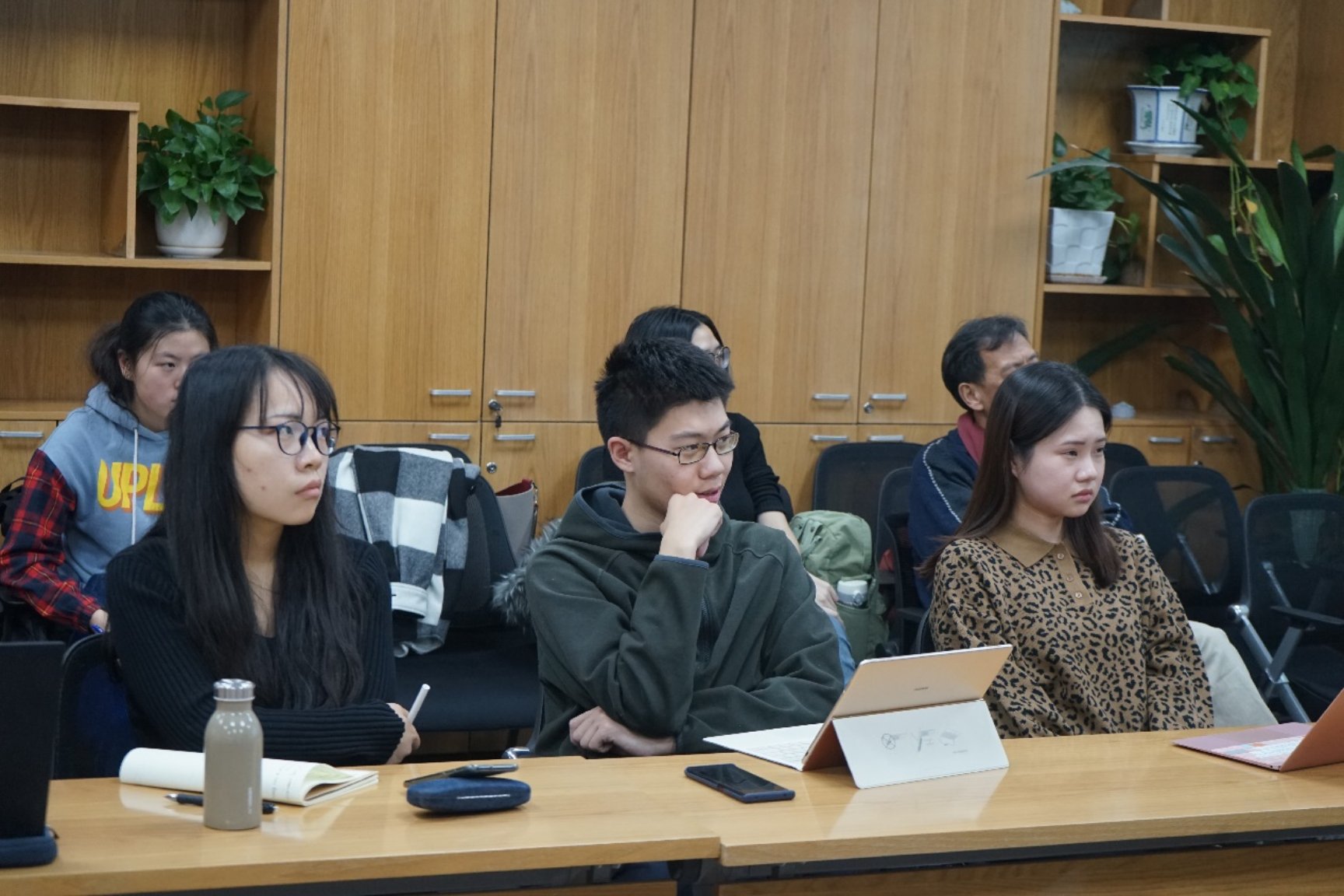 Professor LI Bin shared his opinions and discussed the status quo with everyone in combination with the content of the lecture and our national conditions. Professor LI Bin pointed out that learning Rechtsvergleichung was of great significance to law students in today’s rapid globalization, and it provided a diverse perspective for everyone’s learning and could make our understanding of law more comprehensive. 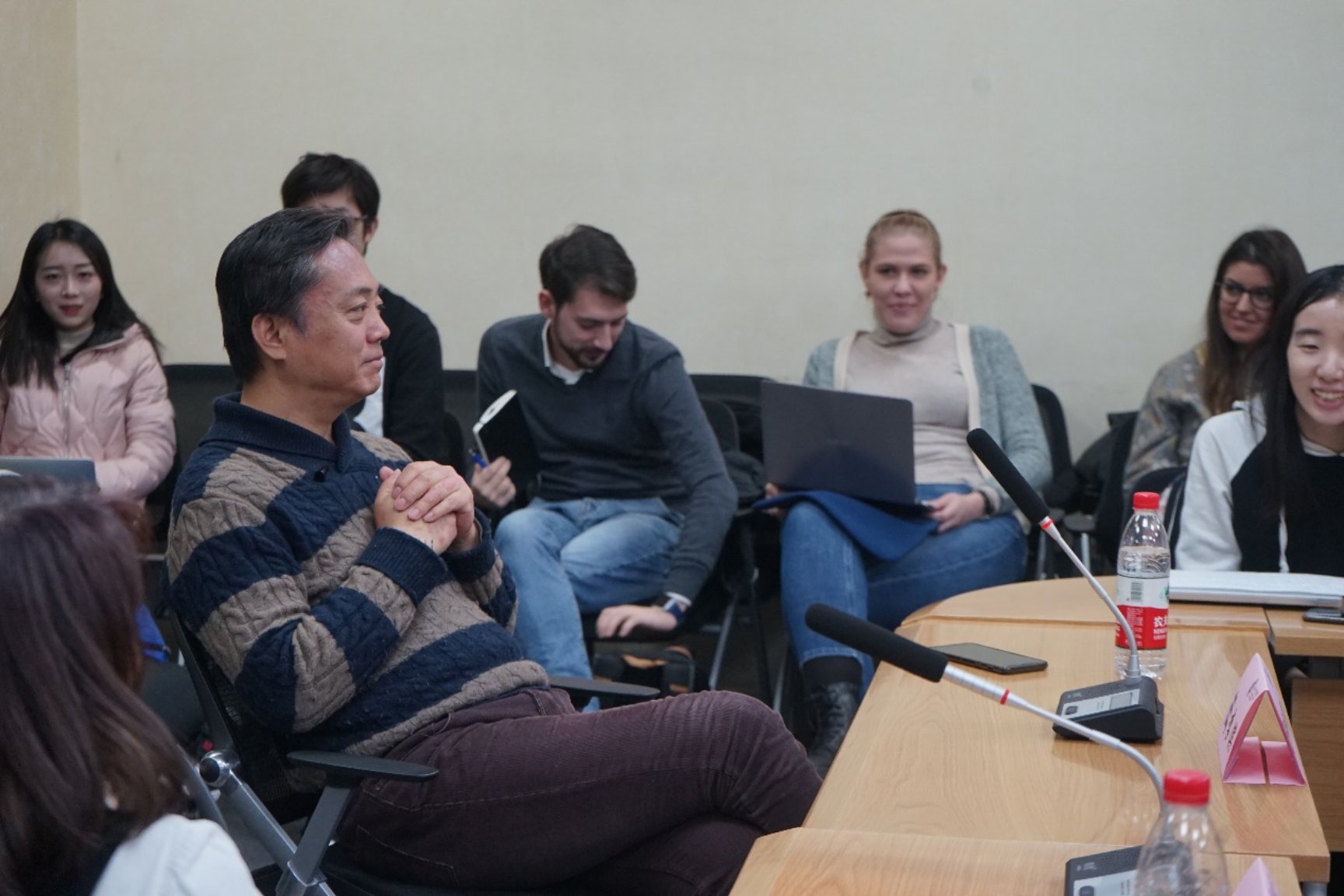 At last, the students actively asked questions. The two professors had a lively discussion with students from different grades and different countries. The lecture ended in a group photo. 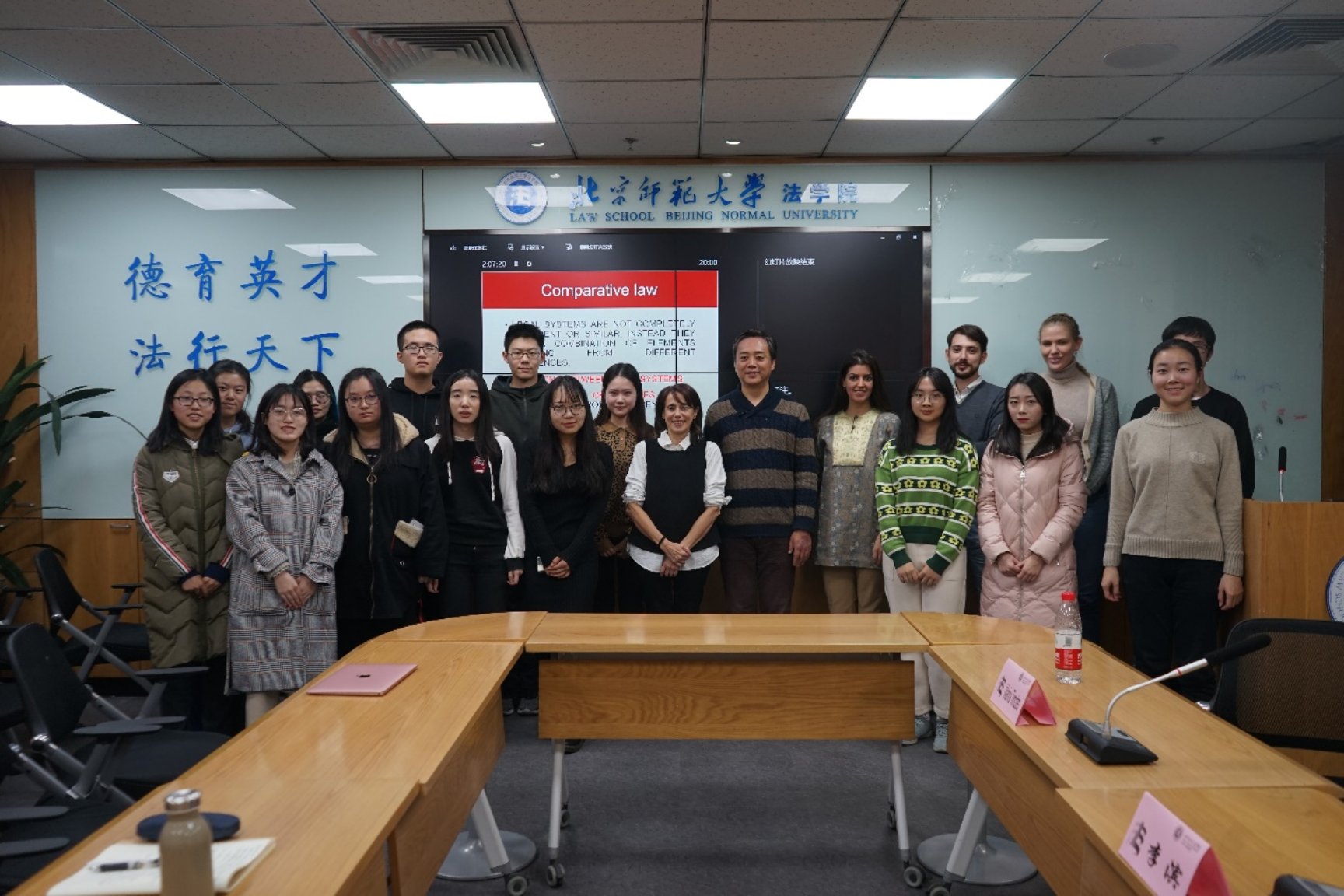