Our school has cultivated legal talents good at Portuguese since 2014, and confirmed to cultivate JM in Zhuhai since 2019. Under this background, to develop cooperation between our school and Macao, the delegation of Law School of Beijing Normal University led by Vice President Professor LI Bin and Vice President Professor YUAN Zhijie respectively visited Faculty of Law of University of Macau, Macao Foundation, Institute of Law of Macao and Faculty of Law of Macau University of Science and Technology respectively on November 26 and November 27, and achieved rich results.

On the morning of November 26, the delegation visited Faculty of Law of University of Macau, Associate Professor WANG Chao in charge of foreign affairs and Vice President LI Bin and Vice President YUAN Zhijie had a meeting on cooperation in student exchange, academic exchange, etc., and reached consensus, and planned to sign formal cooperation agreement. Later, the delegation visited Doctor LI Ke from Chao Kuang Piu College of University of Macau, and knew about the operation mode of the college. 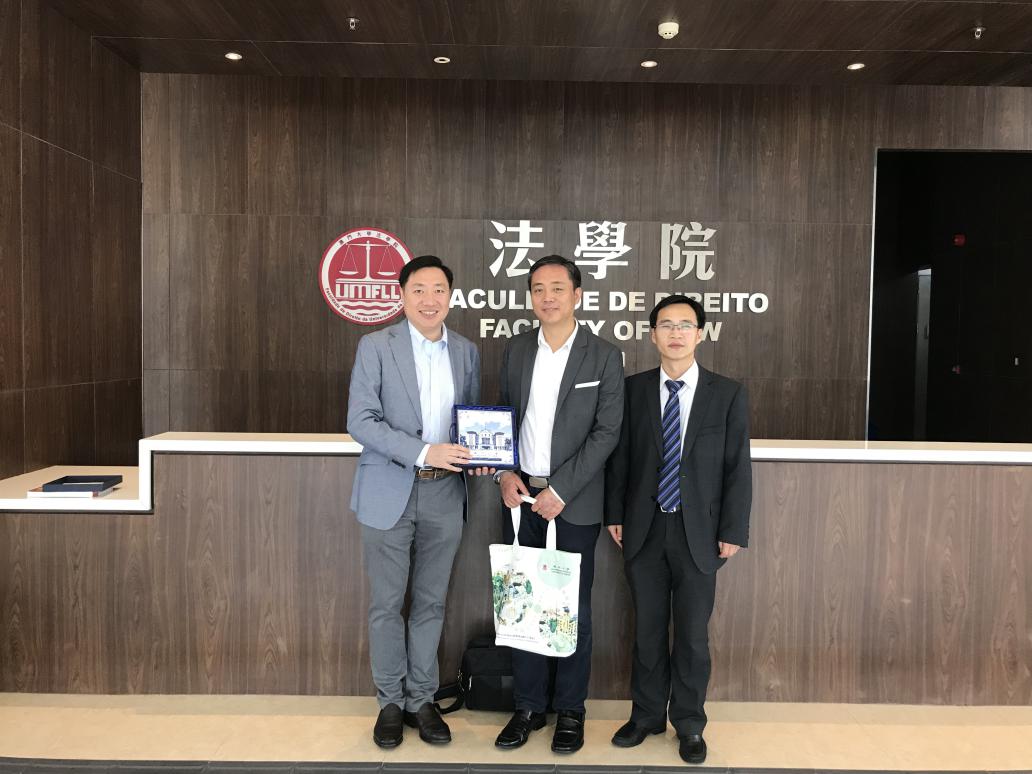 On the afternoon of November 26, the delegation visited Macao Foundation, and met Chairman WU Zhiliang and Ms. WU Feifei graduated from Beijing Normal University. Both parties mutually introduced their situation, and had wide discussion on the possibility of cooperation, especially the huge cooperation space of cultivating Chinese and Portuguese legal talent and translation talent. 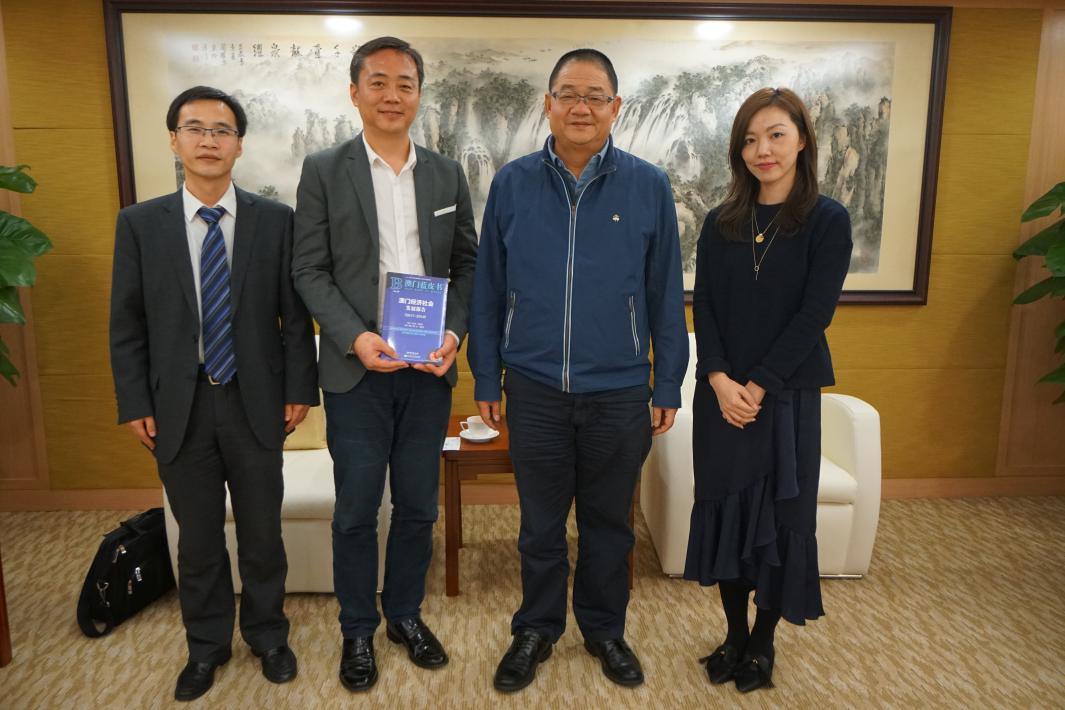 On the morning of November 27, the delegation visited Institute of Law of Macao. Chairman Senator CHEN Huaqiang, President KUANG Guoan and Vice President LIANG Zhuohong received delegation of our school, and both parties especially had in-depth exchange on legal talent construction of Greater Bay Area, and expected to have formal cooperation in the future. 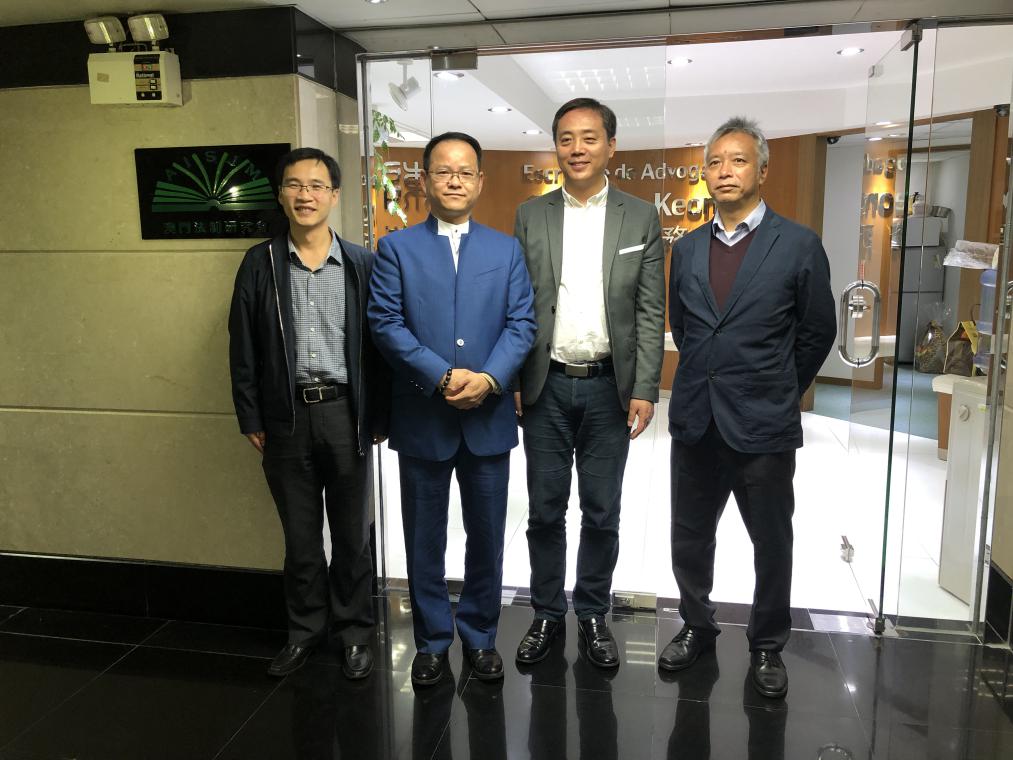 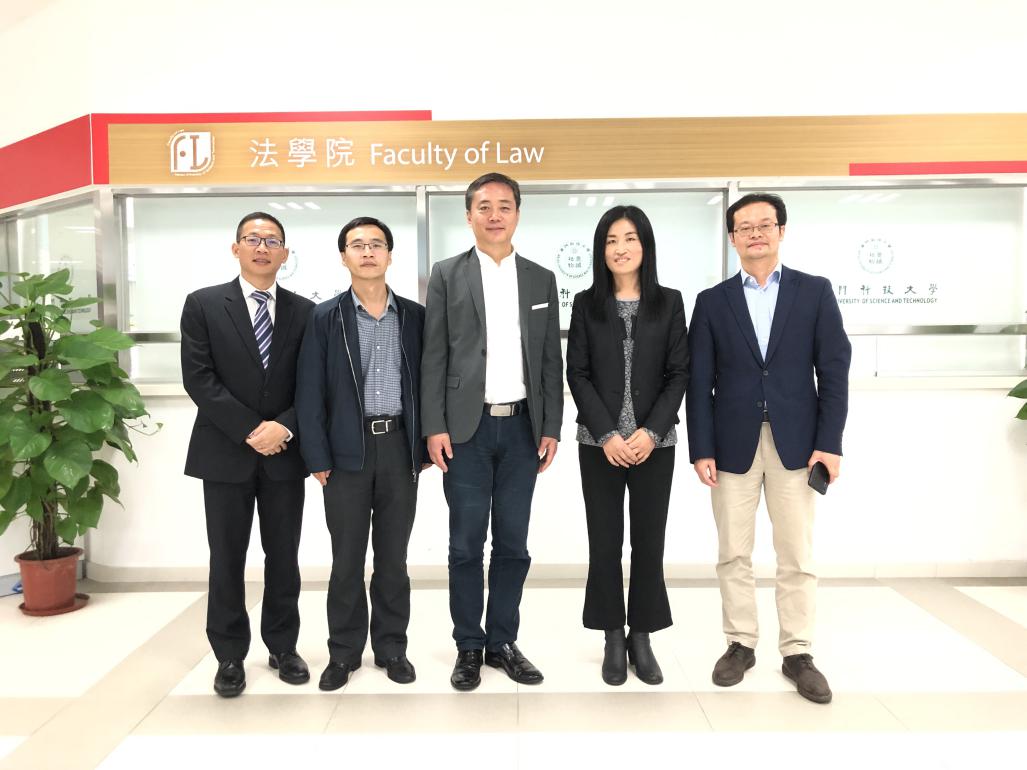 This visit successfully strengthens cooperation between our school and Macao, prepares for the cultivation of JM in Macao in 2019, and achieves good effect.