On the afternoon of June 30, 2017, Professor Liang Yingxiu, Party Secretary of the School of Law of Beijing Normal University, Professor Lin Yanqin, Director of the Family Law Research Center, Yuan Zhijie, and Assistant Professor of Central Affairs, Han Wei, warmly welcomed the visiting Mentougou District in the 1821 conference room. Comrade Yan Hongsheng, member of the party group and vice president of the court, Comrade Zhang Ying, the head of the juvenile trial court, Comrade Song Xiamin, the deputy director of the Mentougou District Committee, and Comrade Liu Guoli, the social work department, and the five parties Intensive discussions and exchanges were held on strengthening the cooperation between the School of Law and the Mentougou District Court. 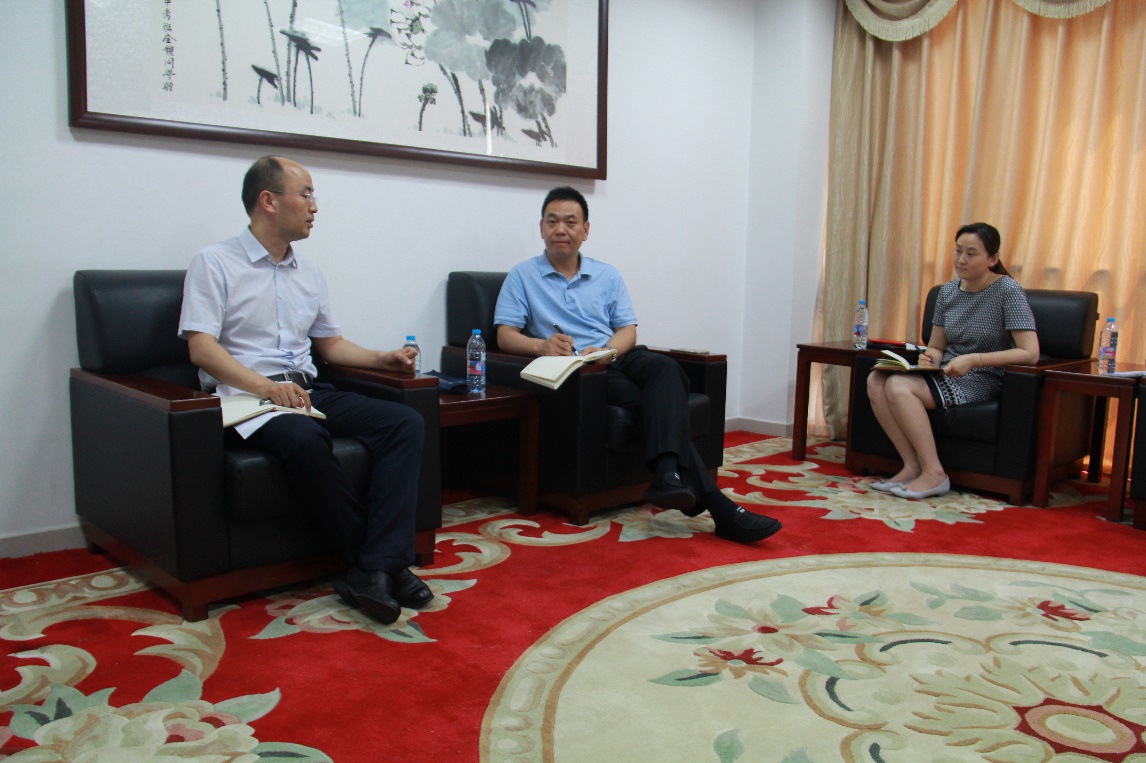 At the symposium, Professor Liang Yingxiu, the Party branch secretary, on behalf of the School of Law, welcomed Vice President Yan and Vice Minister Shi Yan and introduced the basic situation of the law school. He pointed out that Beijing Normal University Law School has obvious academic advantages and extensive international exchanges. It is hoped that the two sides can use the family law research and trial as the entry point to carry out extensive exchanges and cooperation, so as to promote the continuous development of legal theory research and judicial reform practice. 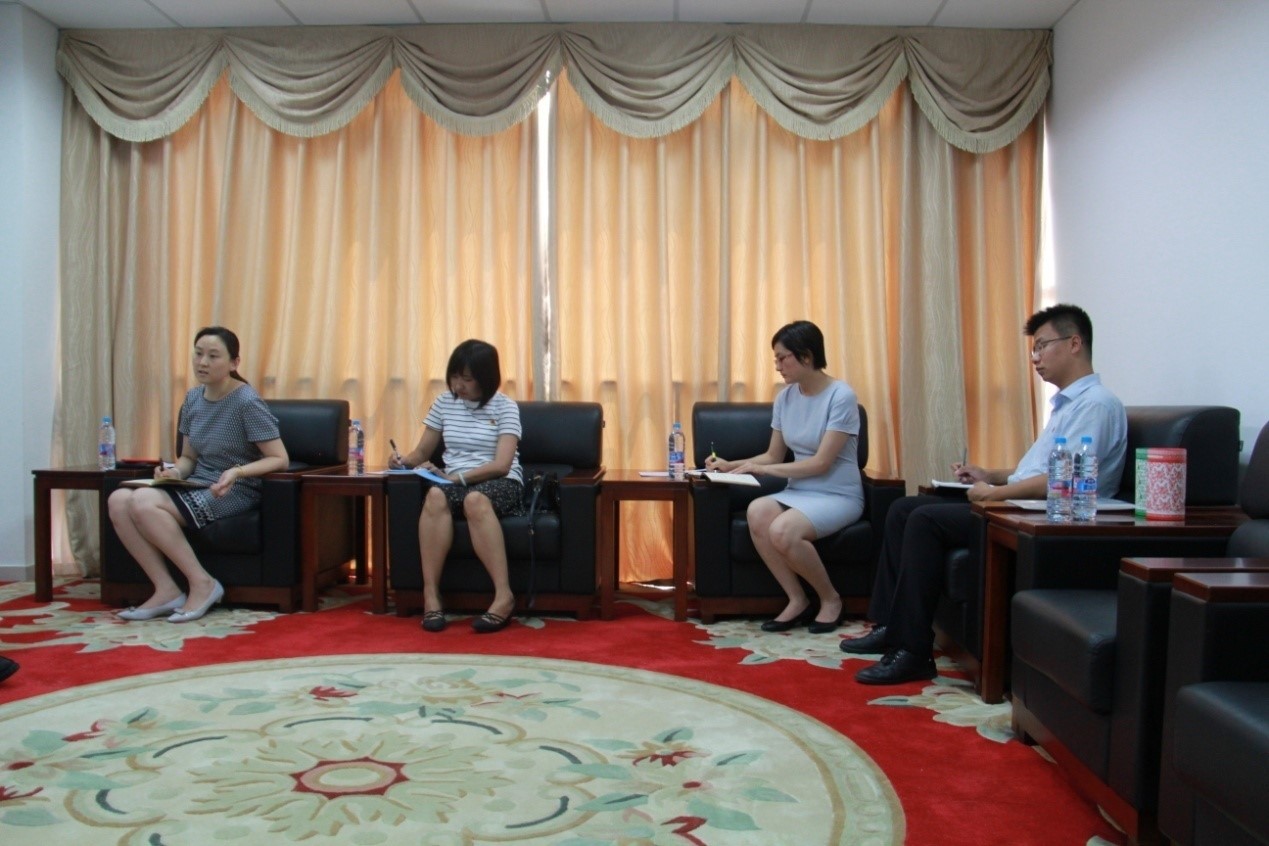 Vice President Yan Hongsheng introduced the basic situation of the construction of the Mentougou District Court and the situation of family trials and juvenile trials; Judge Zhang Ying talked about the characteristics and existing problems of juvenile trials in combination with specific cases in his work; Shi Yan The Minister introduced the work of the Mentougou District Committee on the protection of minors and the prevention of juvenile delinquency; Professor Lin Yanqin explained the protection of children's rights and interests from the perspective of maximizing children's interests and early preventive intervention; Yuan Zhijie, a researcher, talked about the rule of law for children Cultivating and judging the issue of state affairs; Han Yu participated in the discussion on the combination of legal ideas and traditional cultural concepts. 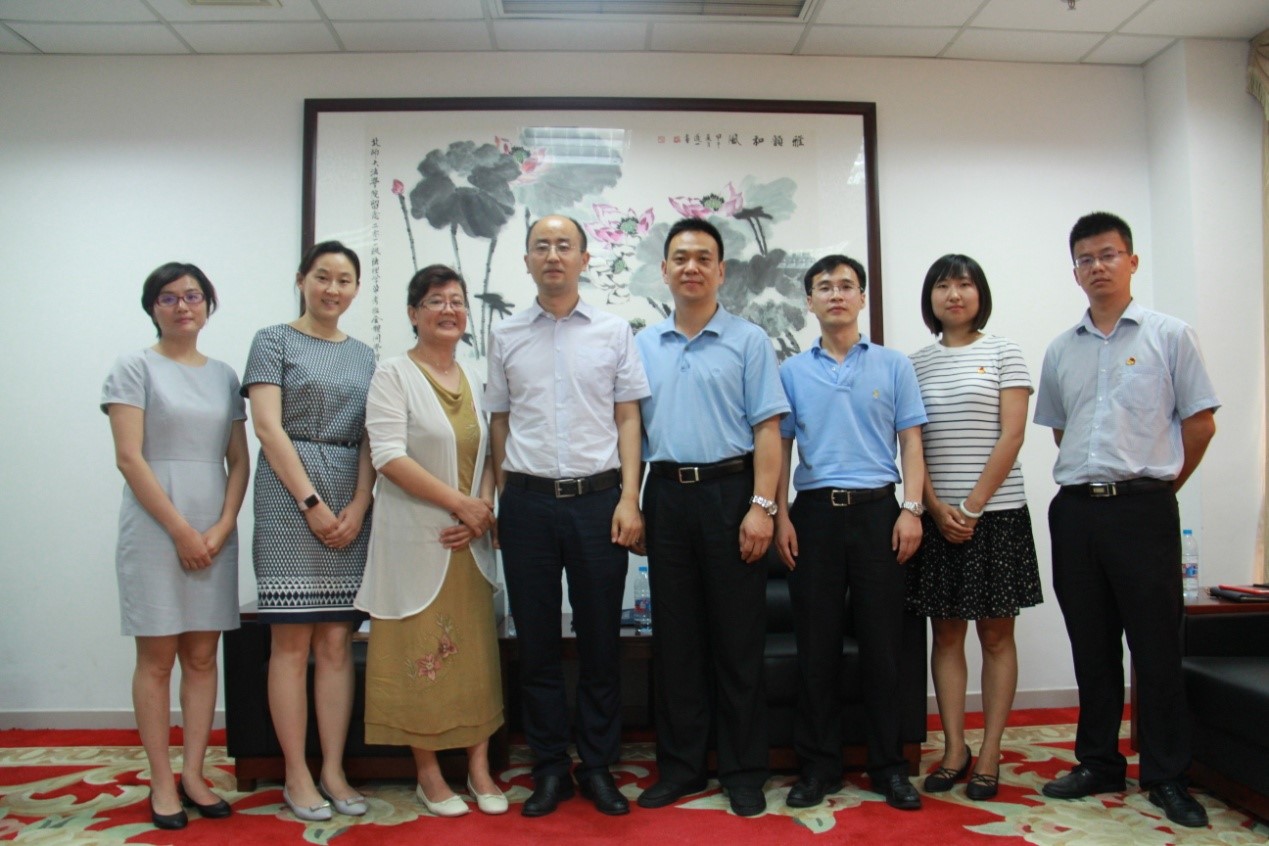 Finally, Liang Shuji of our institute expressed the expectation of further cooperation with the Mentougou District Court. Vice President Yan pointed out that cooperation with universities can bring intellectual support to judicial practice. Vice Minister Shi Yan said that the Mentougou District Committee actively cooperated with minors. The work on related aspects such as human protection and the symposium ended successfully in a warm atmosphere.