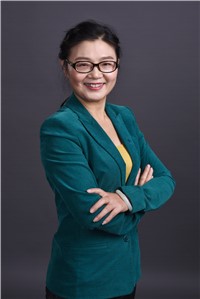 Responsible for the work of plan, contact and preparation for the International Symposium on Notarization Law of Sino-German Property Law in May 2007
Participated in the 14th Seminar of the China-Germany Rule of Law Dialogue (held in Leipzig, Germany from September 1st to 2nd, 2014) and delivered keynote speeches
Participated in the special investigation on the "notarization of the inheritance of non-controversial inheritance" initiated by the Social and Legal Committee of the National Committee of the Chinese People's Political Consultative Conference on April 20-25, 2015.