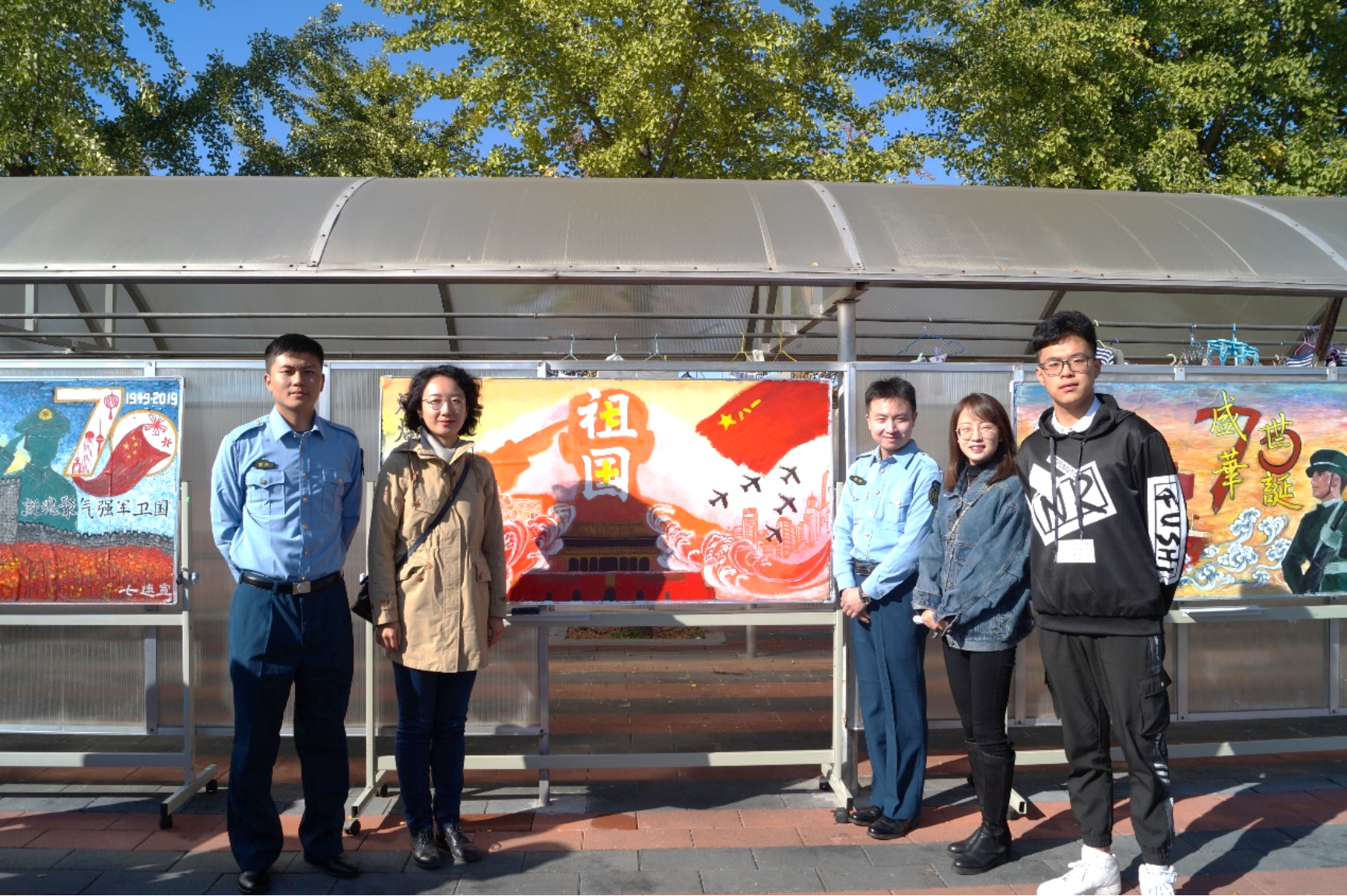 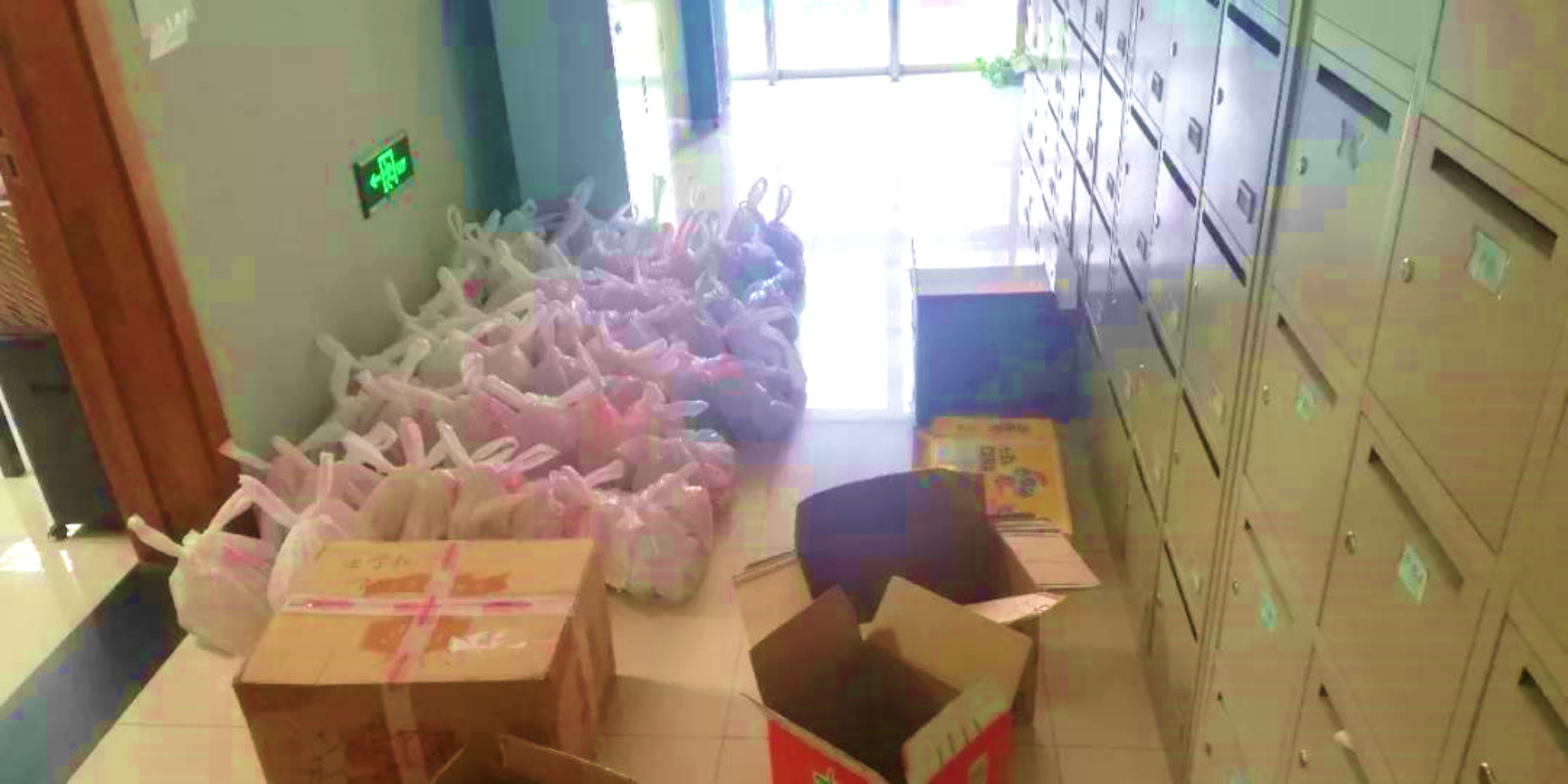 The teachers greeted students amiably, exchanged moments of military training with students, expressed their sentiments of missing. Meanwhile, they saw the efforts of students in blackboard newspaper competition, praised their performance in the military training and proposed higher requirements in all respects. They hoped that freshmen of the Law School can keep up the good work, showcase the brilliant bearing of our students and add to the brilliance of the Law School. 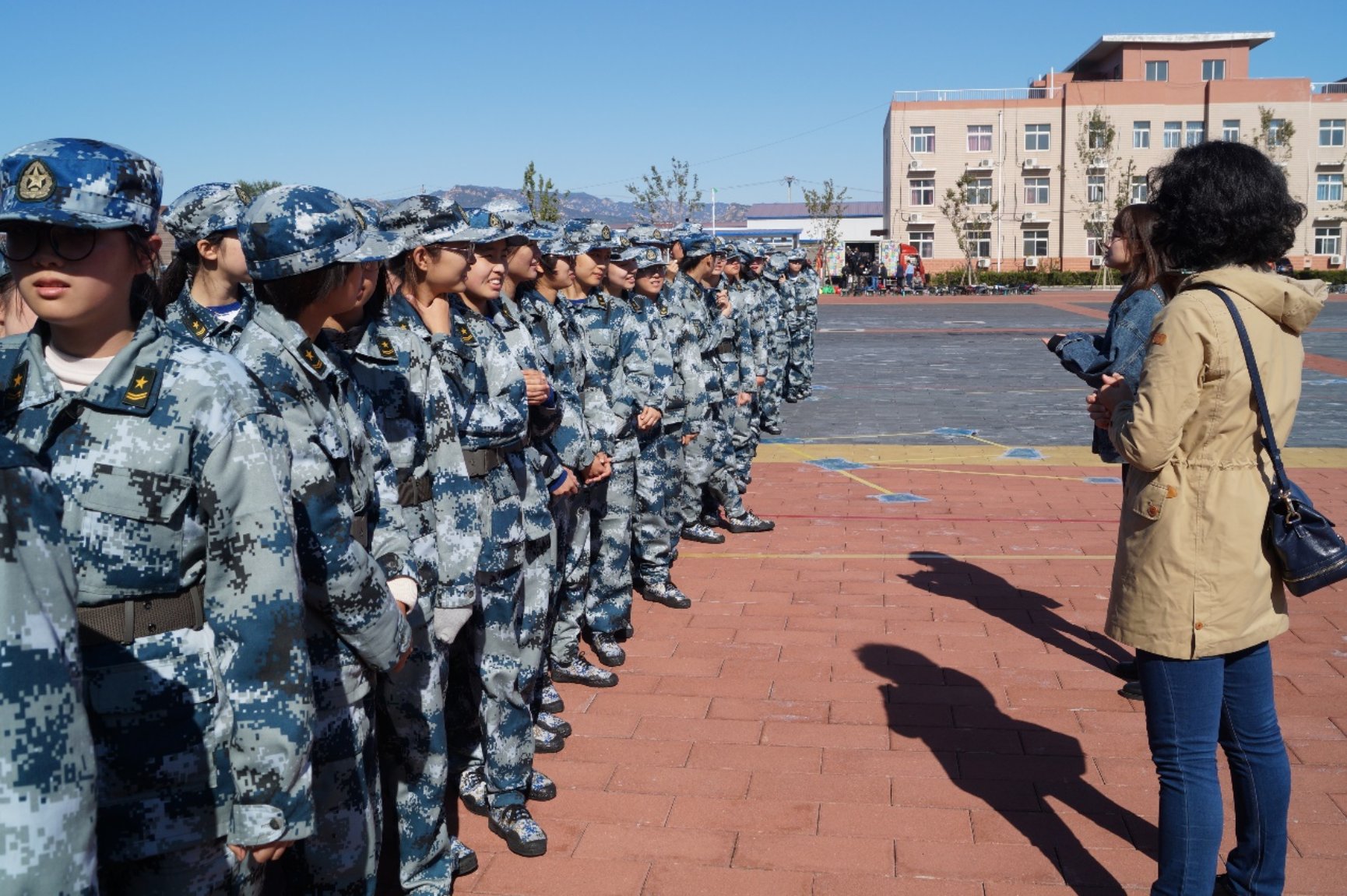 Students held report-back performances. In a short time of seven days, they made fast progress. They carefully prepared for the blackboard newspaper competition, showcased themselves on the march-past square formation and shouted out unanimous slogan and sweated on the tug-of-war, which all depicted their youth and growth. Here, freshmen of Law School got closer to each other and united as one. Everyone was deeply aware of the fact that they belong to the Law School and they are BNU Lawer. 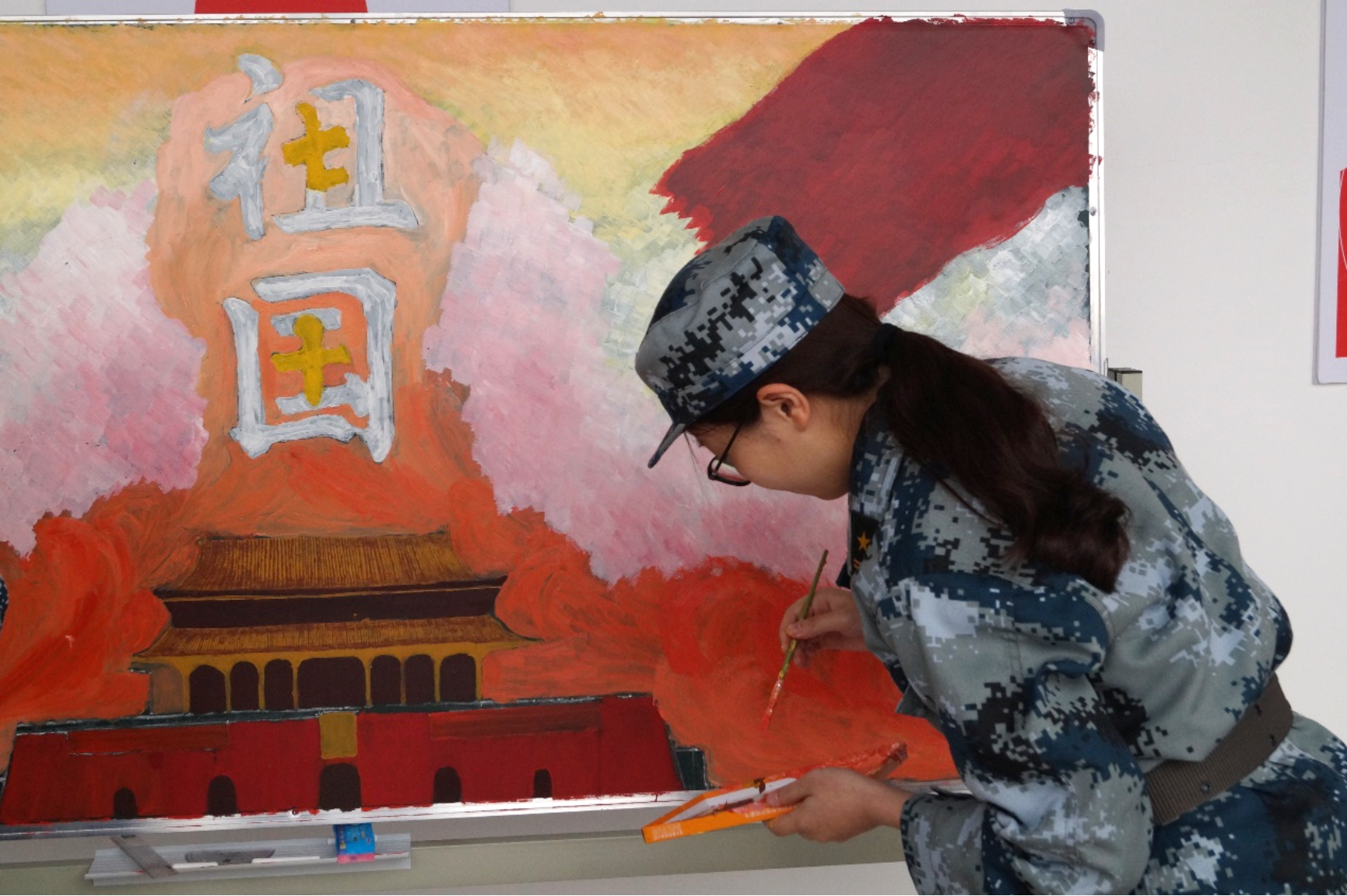 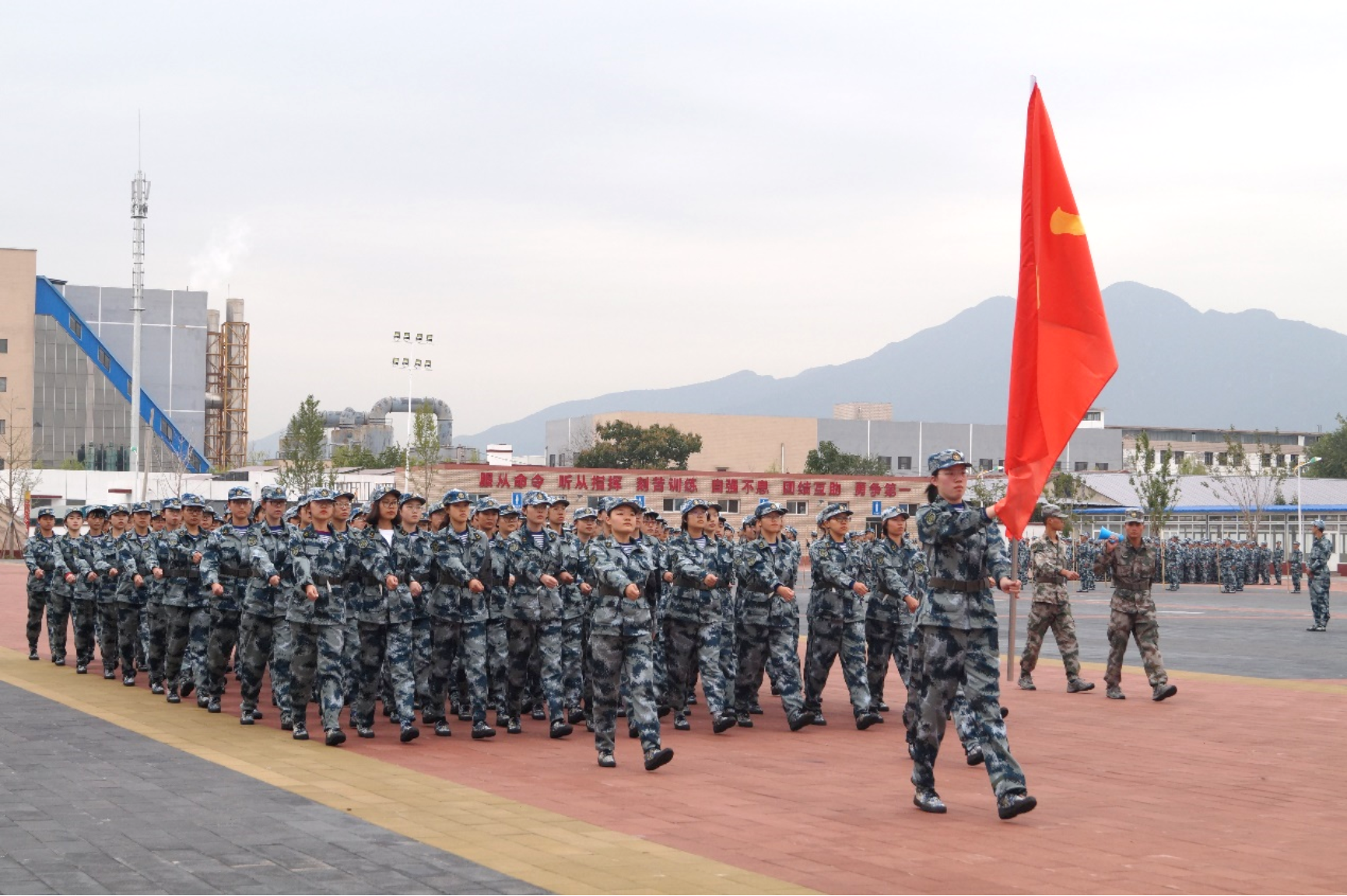