From May 3 to May 16, 2018, students of class of 2017 of Law School had an important lesson in their college life--military training. Under the guidance of instructor and officer, students of our school actively threw themselves into the training. 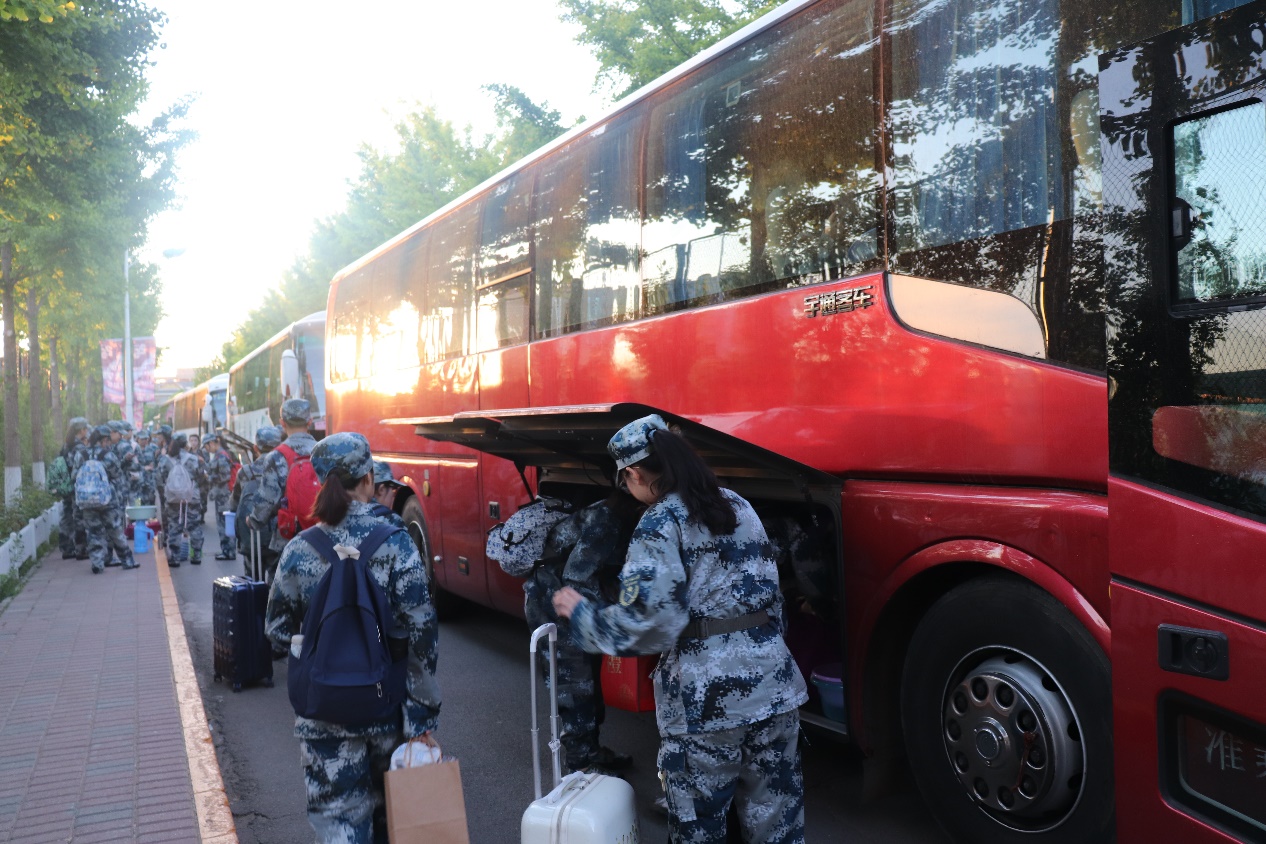 On the early morning of May 3, students departed to Shunyi Military Training Base. At AM 10:00, the opening ceremony was solemnly held, in which Deputy Secretary LI Xiaobing, etc. gave speech, and officers demonstrated some military training, which won warm applause.

At PM 14:00, hurried assembly whistle blew, which started 14 days of military training. Although the scorching sun was high in the sky, students of Law School showed valiant bearing with inflexible will. After half an hour of military gesture training, students followed the officer to exercise stop turning, formation, shouting company slogan, etc. The excellent performance of students of Law School won a chorus of appraise from the officers. 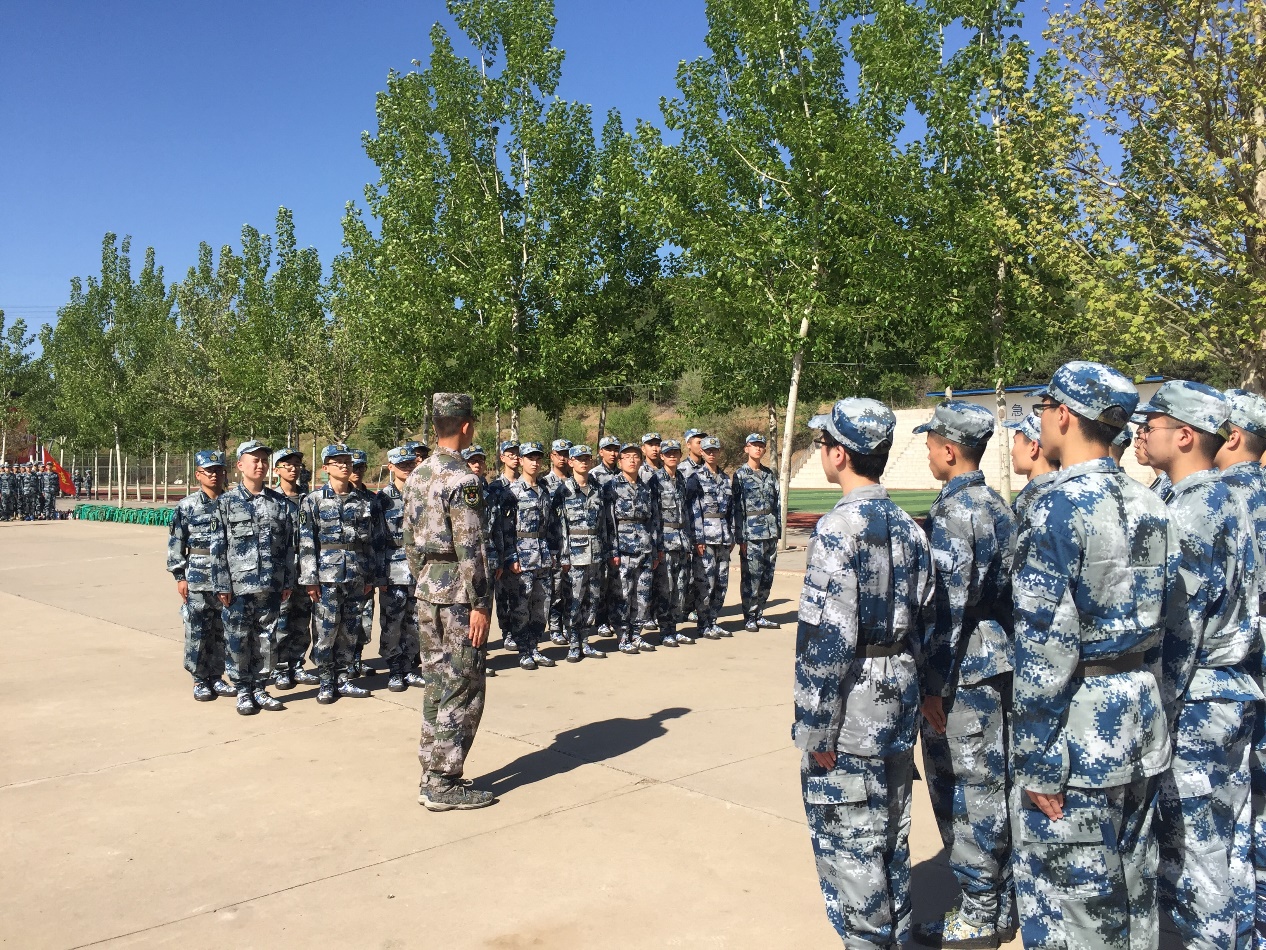 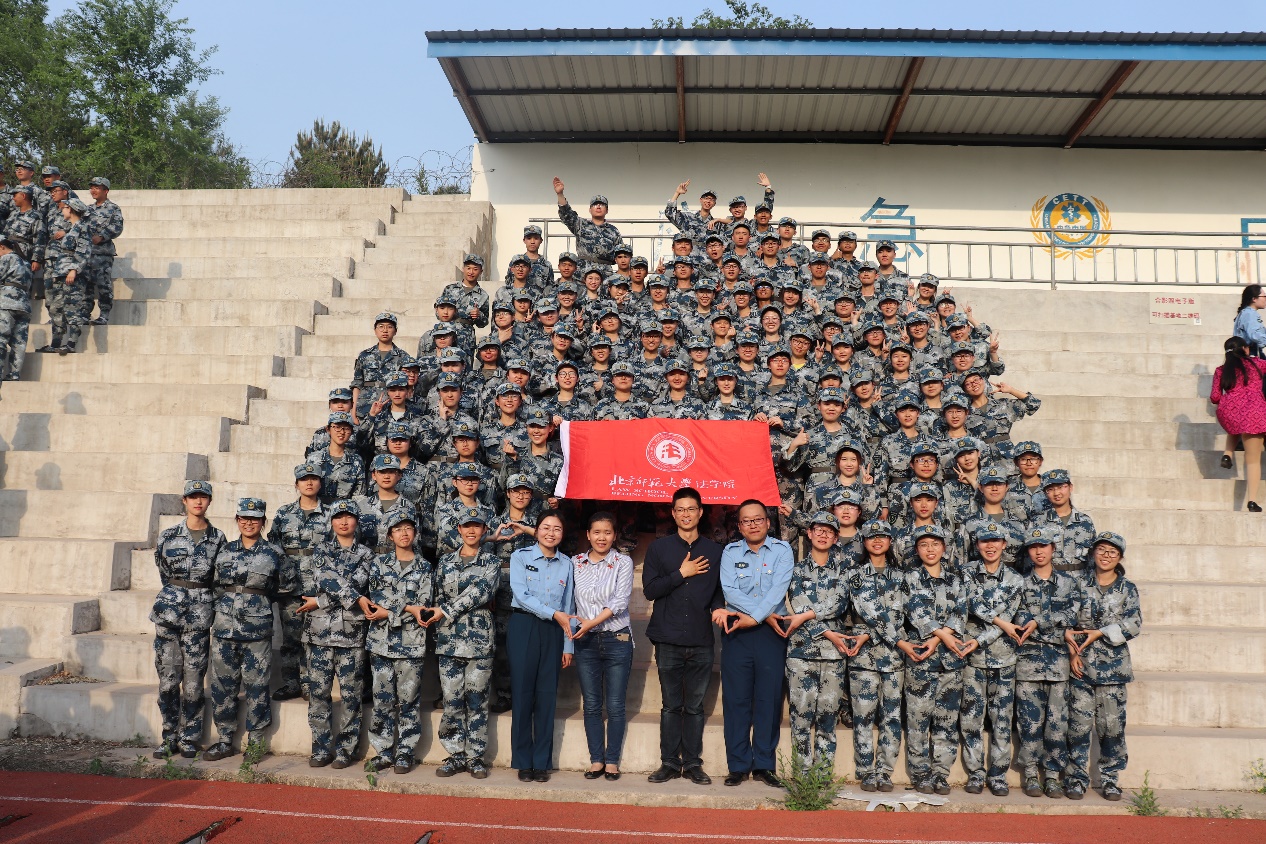 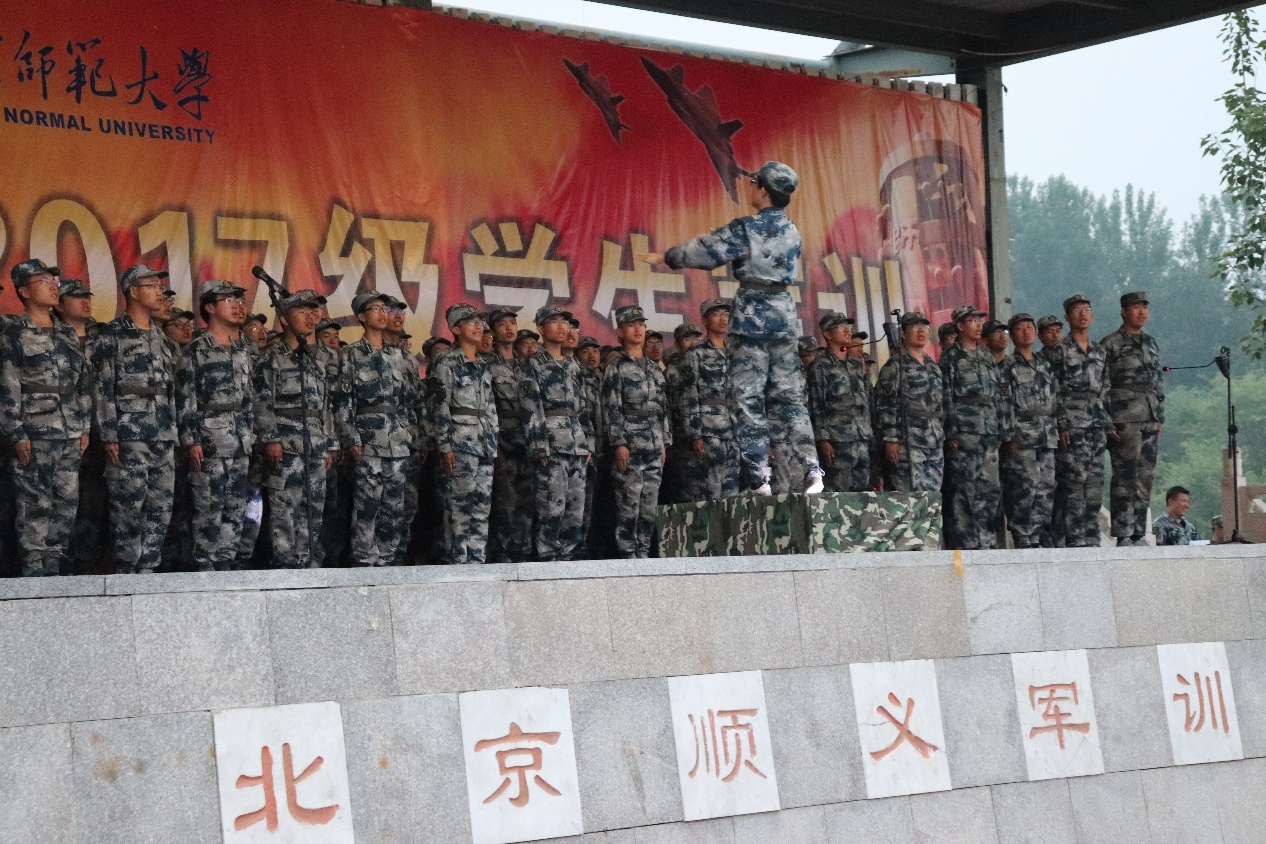 In 14 days of training, tears, sweats, joy and bitter, pain and feeling were interwoven, we learned to stand a pose of soldier, marching and halting of three paces, pace conversion, stop-and-turn, take on and take off cap, three-sound and three-look, etc. We received review in the closing ceremony on the last day, and won warm applause and appraise.