It's freezing cold and the end of the semester is coming. To send warmth to the students away from their parents on the winter solstice, strengthen the experience and emotional exchanges among students, improve the cohesion of the School, and provide support for the Grade 2016 students who would take part in the the entrance exams for postgraduate schools, the Youth League Committee of Law School of Beijing Normal University held the activity of “Making Dumplings on the Winter Solstices” at the second floor of Xinlequn Dining Hall at 6:00-8:00pm on December 14 (Saturday). Some undergraduate and graduate students of the Law School participated in this activity.

What is happiness? In this cold winter, perhaps a bowl of steaming dumplings is happiness. All members in Beijing Normal University form a family. Getting together to make dumplings cannot only strengthen the communication, but also can have a real treat. Is there anything happier than this? 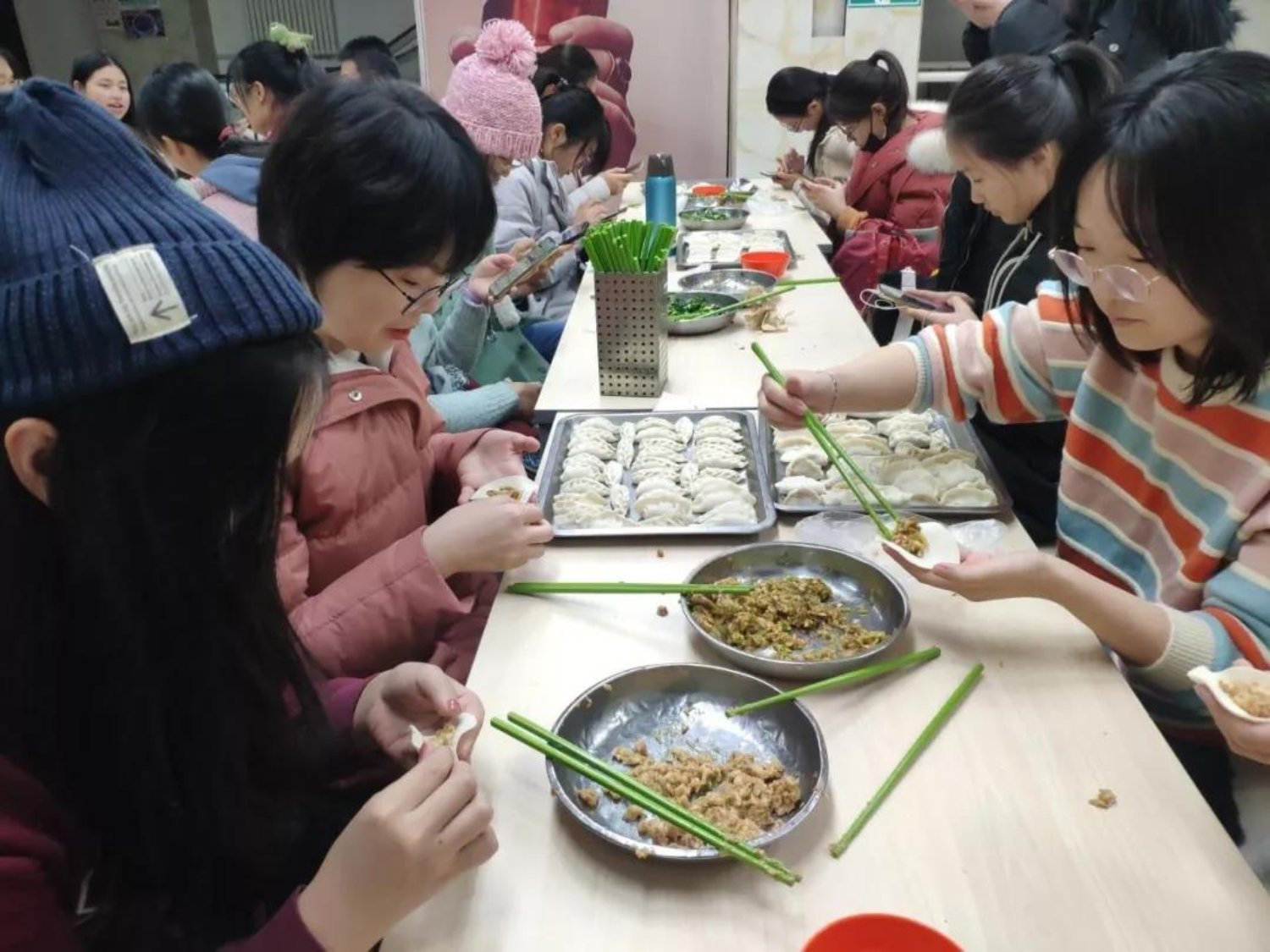 At the beginning of the activity, the staff of the dinning hall prepared dumpling wrappers and stuffing for everyone. During the activity, the clever female students of the Law School made dumplings skillfully, and the male students also tried their best. All students showed their skills in making dumplings, which were different and creative in shapes and also delicious. Some students’ good skills in making dumplings were praised, and some students successfully made their first dumplings with the help of their schoolmates. With efforts of all, dumplings were prepared. 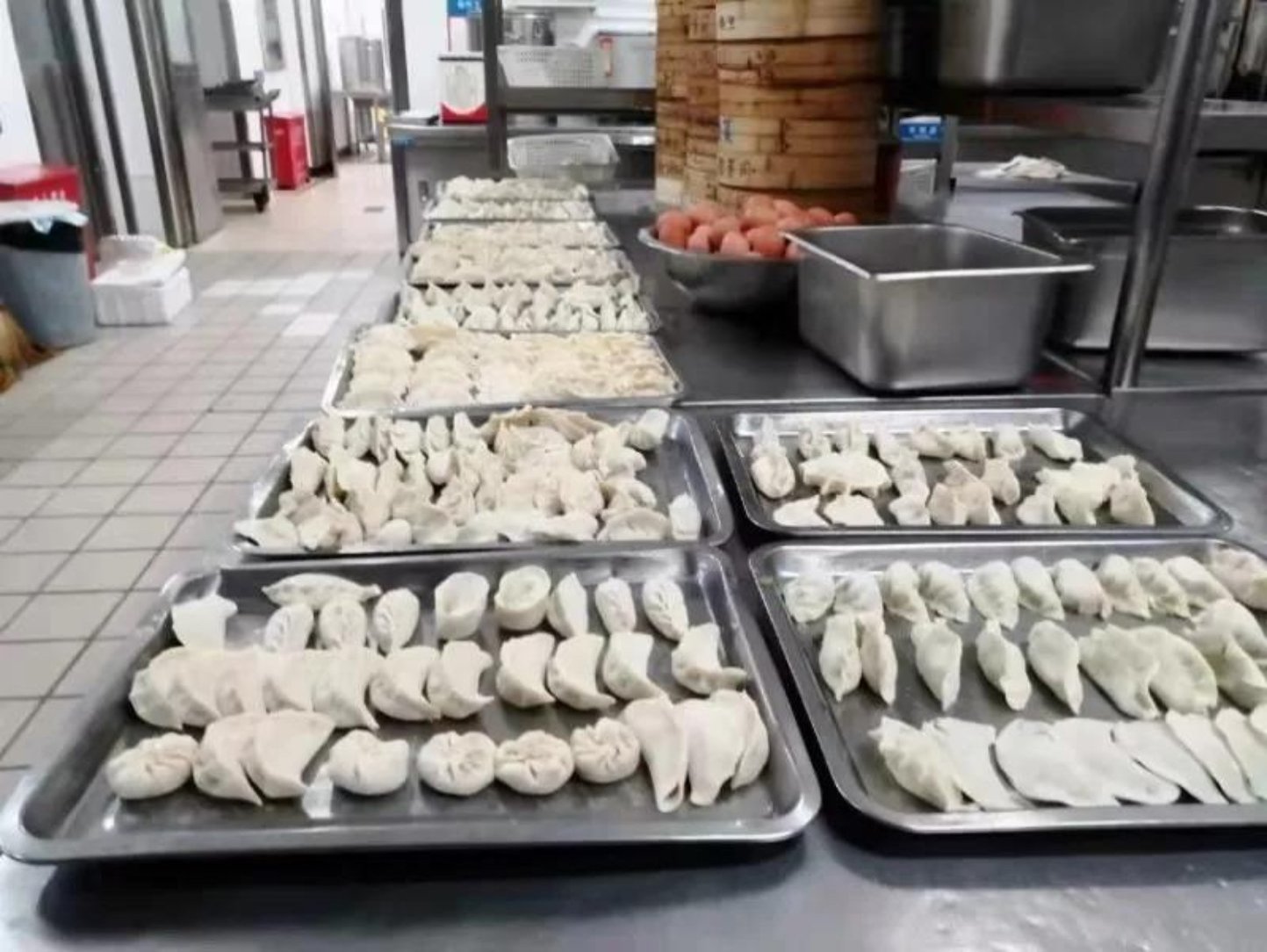 Time flied when the students were busy making dumplings, talking and laughing. Then, the dumplings were sent to kitchen, waiting for being cooked.

Through this activity, the students felt happy in when experiencing making dumplings by themselves, and gained friendship at the same time. This activity strengthened the communication among students, which not only sent warmth to the students, but also helped to increase the students' sense of identity to the school and enhance the cohesion of the school. 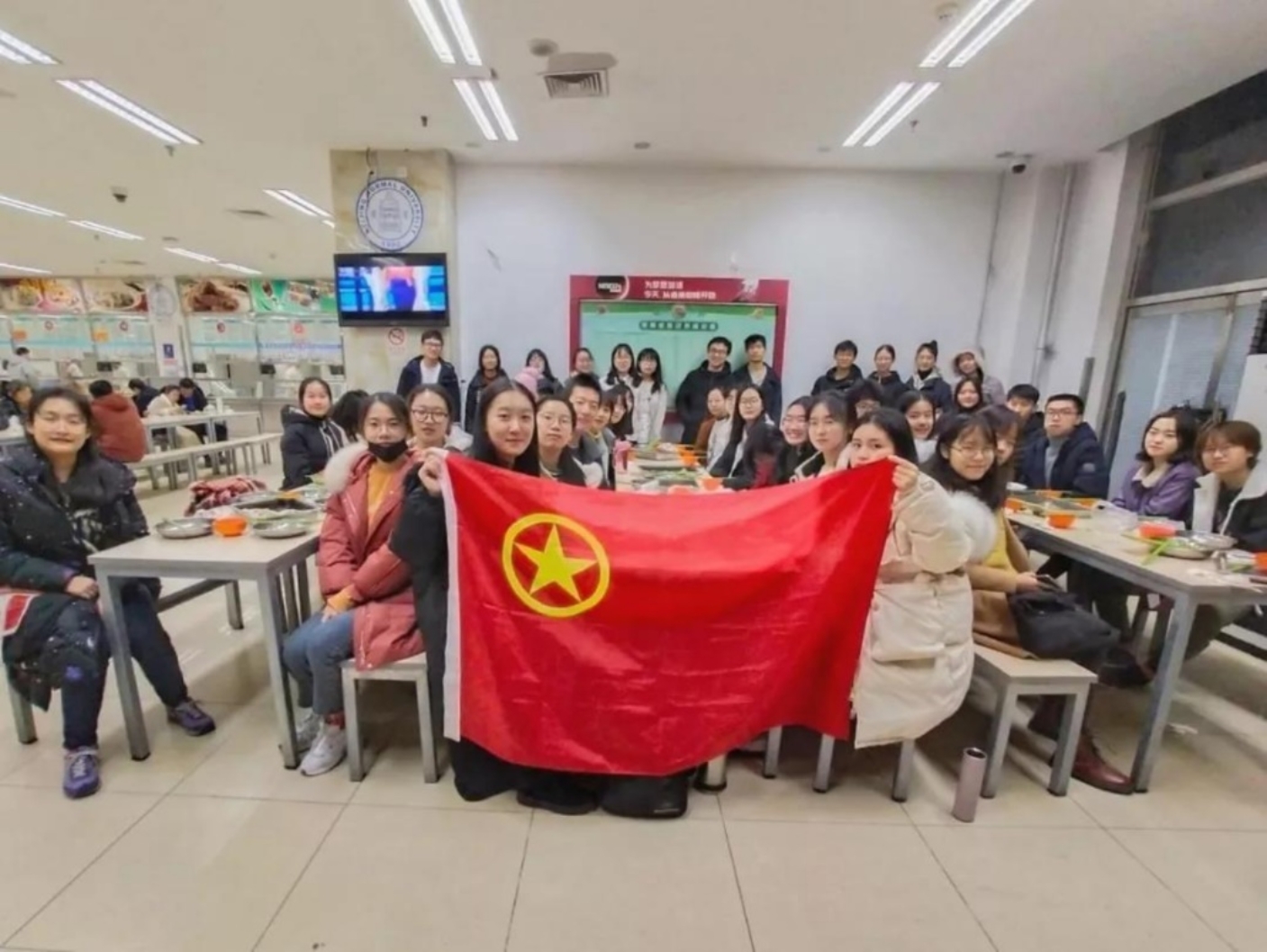 The activity gradually came to an end in a jubilant laughter. Let’s get together again next winter solstice.