A grand celebration was held in front of the Tian'anmen Rostrum to celebrate the 70th anniversary of the founding of the People's Republic of China on October 1, 2019. People of all ethnic groups and all walks of life have participated, and the whole world focused their eyes on China.

The intensive training started in July. After the new semester started, they still managed to squeeze out time to carry out the joint training inside and outside the university for many times, including three drills in front of Tian’anmen. They devoted their time for rest and entertainment time to training, adjusted a lot of personal arrangements, and put the celebration in the first place. They displayed the elegant style of the Law School’s dream catchers at their respective positions. 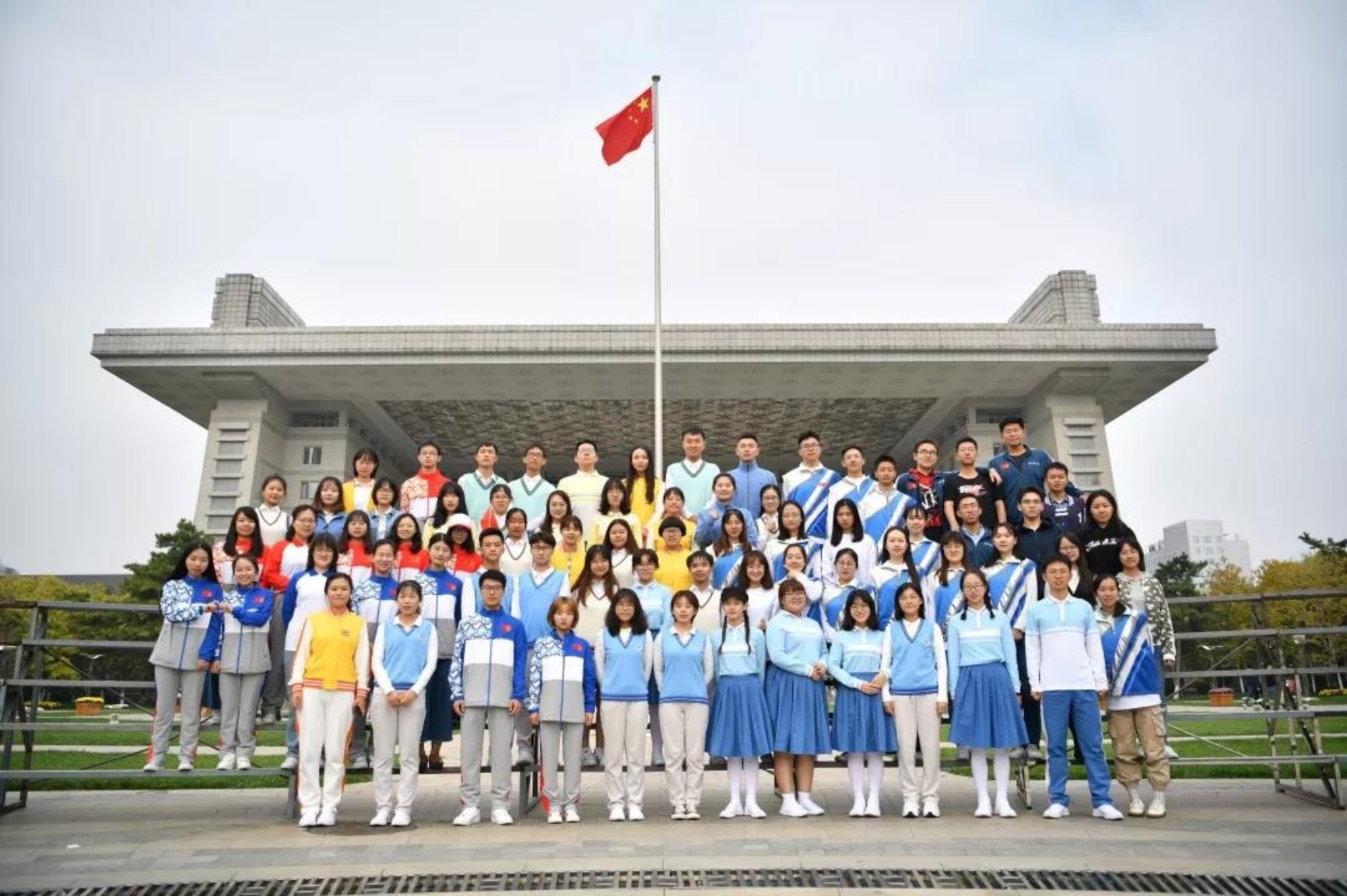 8 students from the Law School, along with 70 other students from Beijing Normal University and nearly 3,000 students from the whole city, performed 17 songs in concert with the military band of the People's Liberation Army on both sides of the flagpole of Tian’anmen Square. 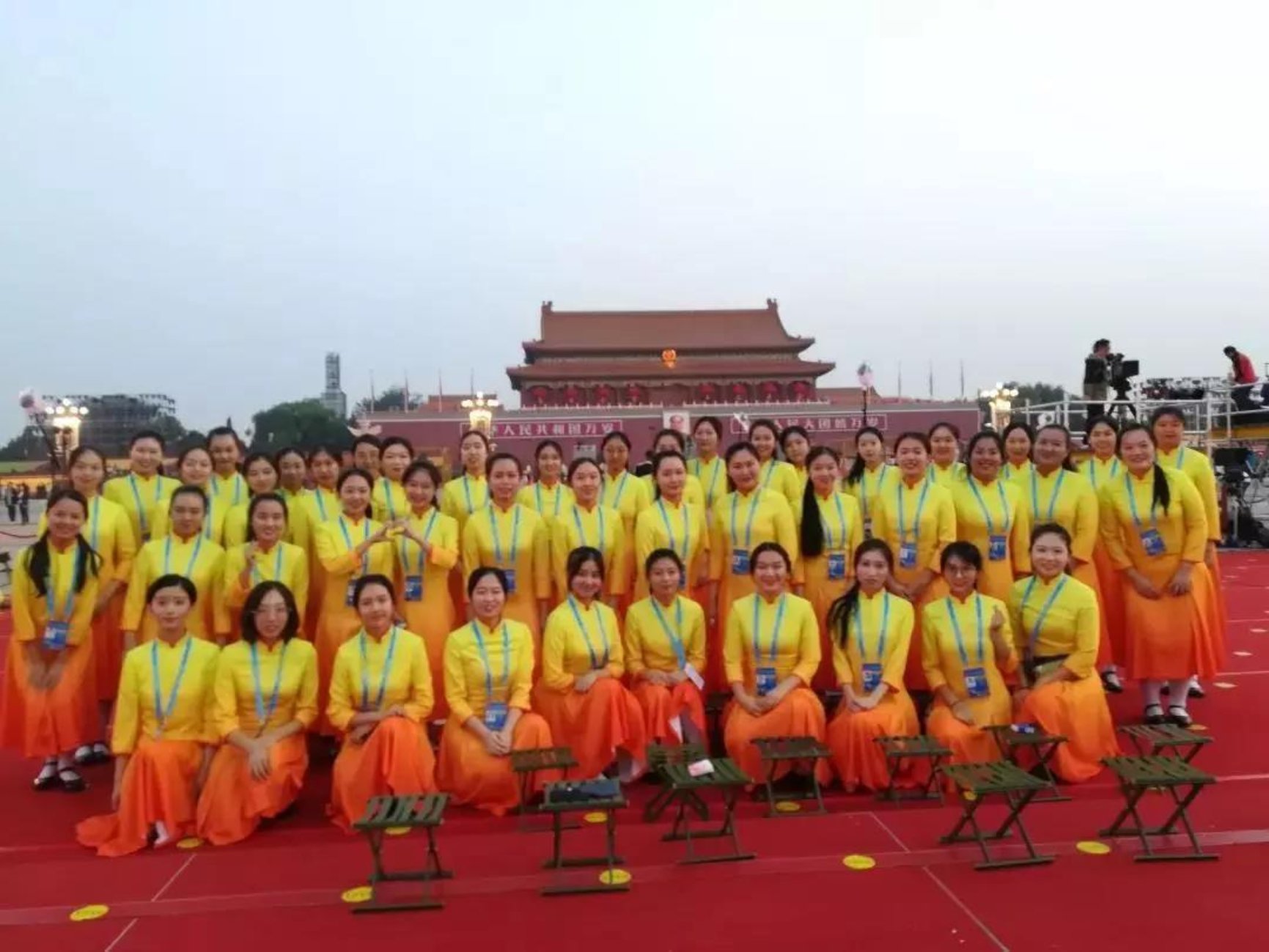 18 students participated in the mass gala and firework performance at night. Nearly 3,000 people from Haidian District performed at the right front side of Tian'anmen Rostrum together, presenting a free and happy performance. 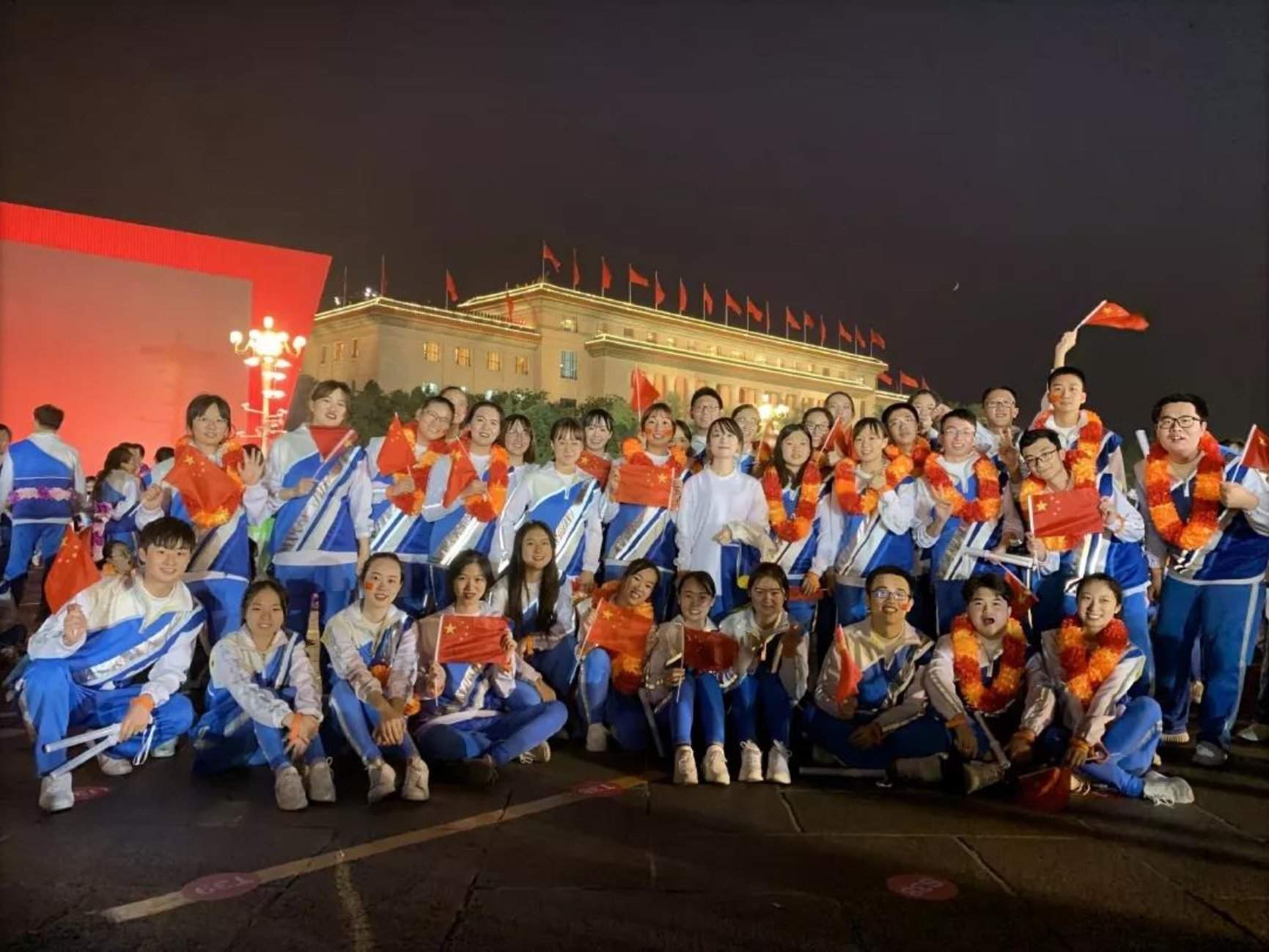 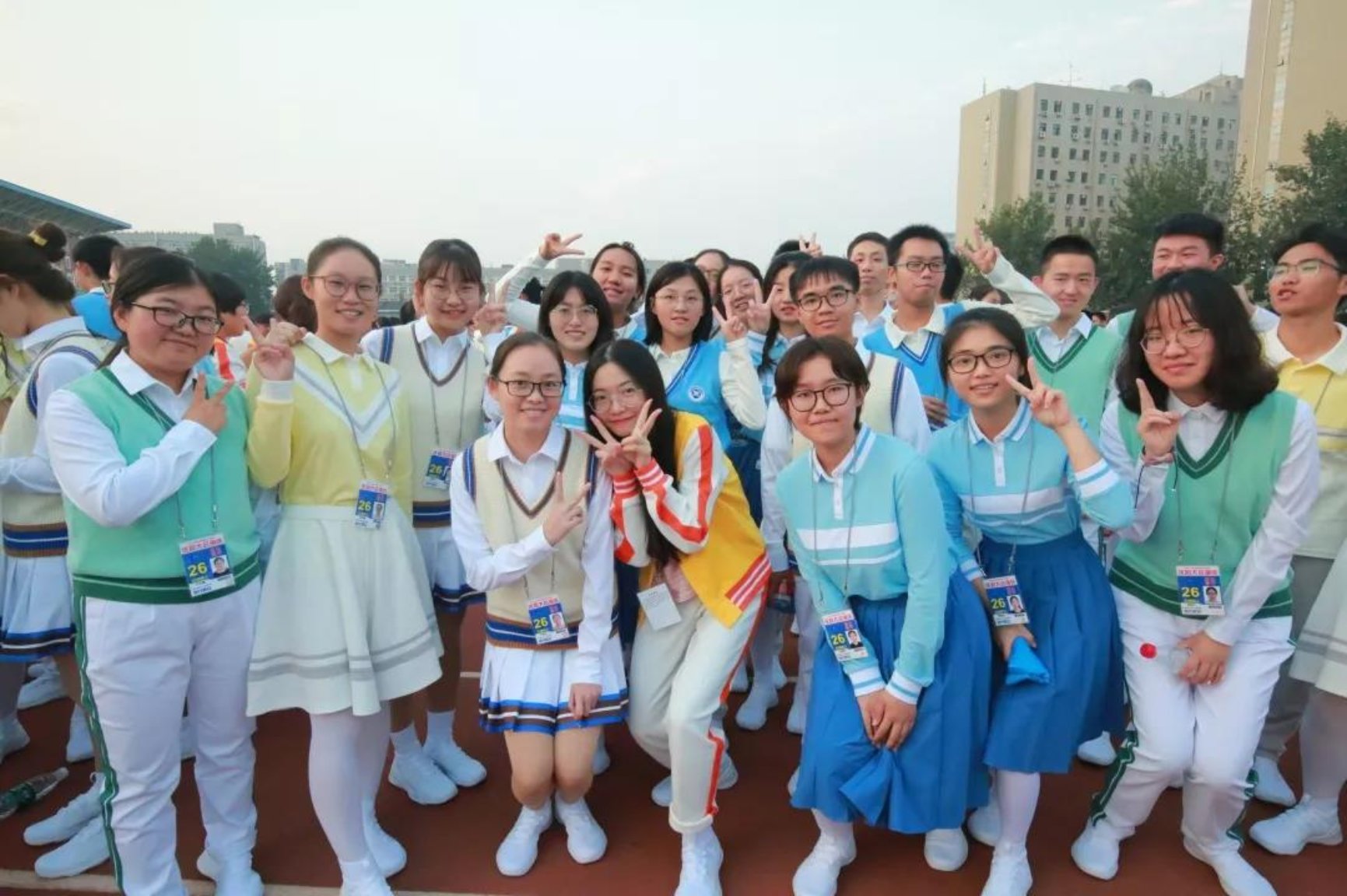 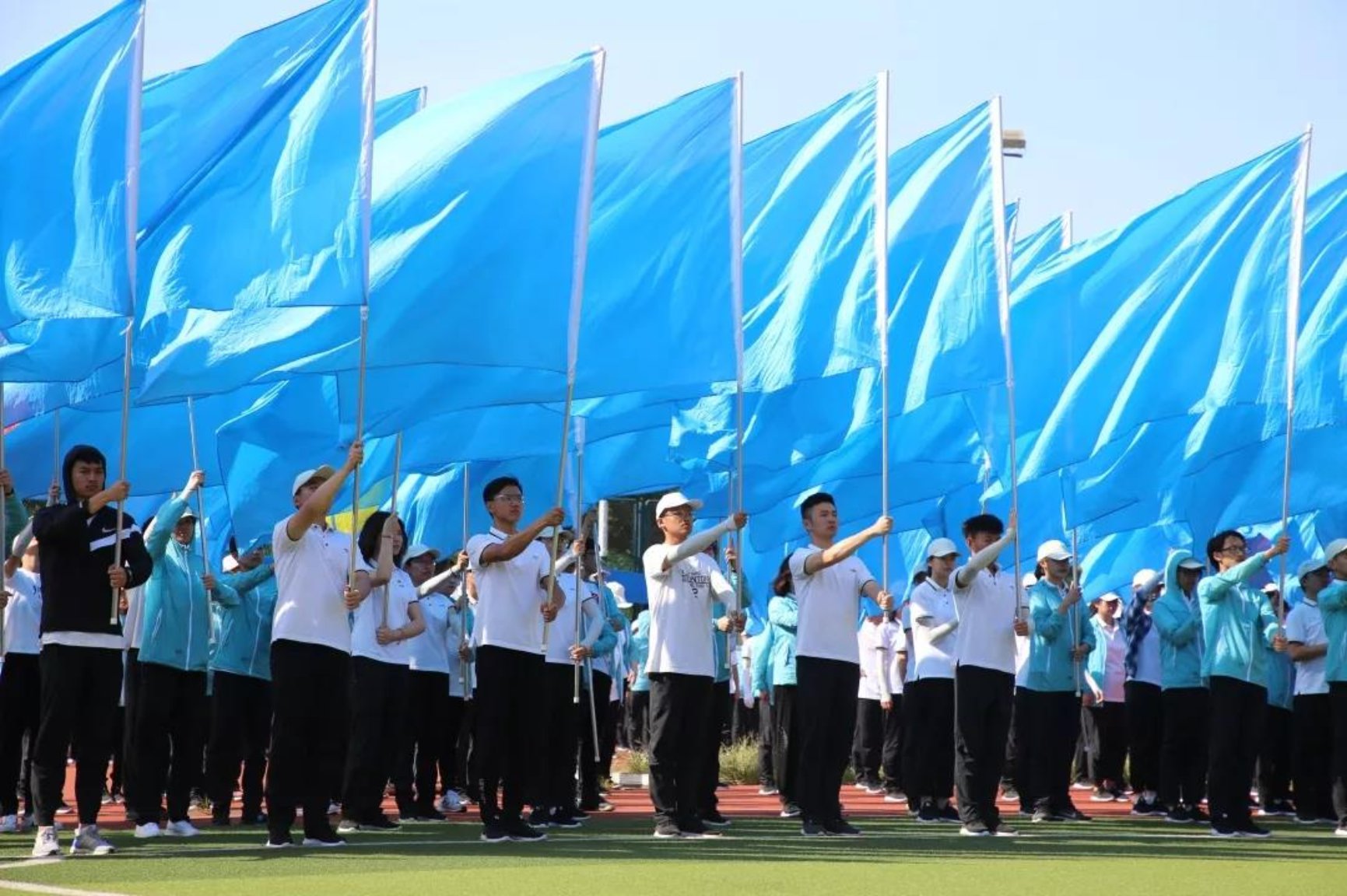 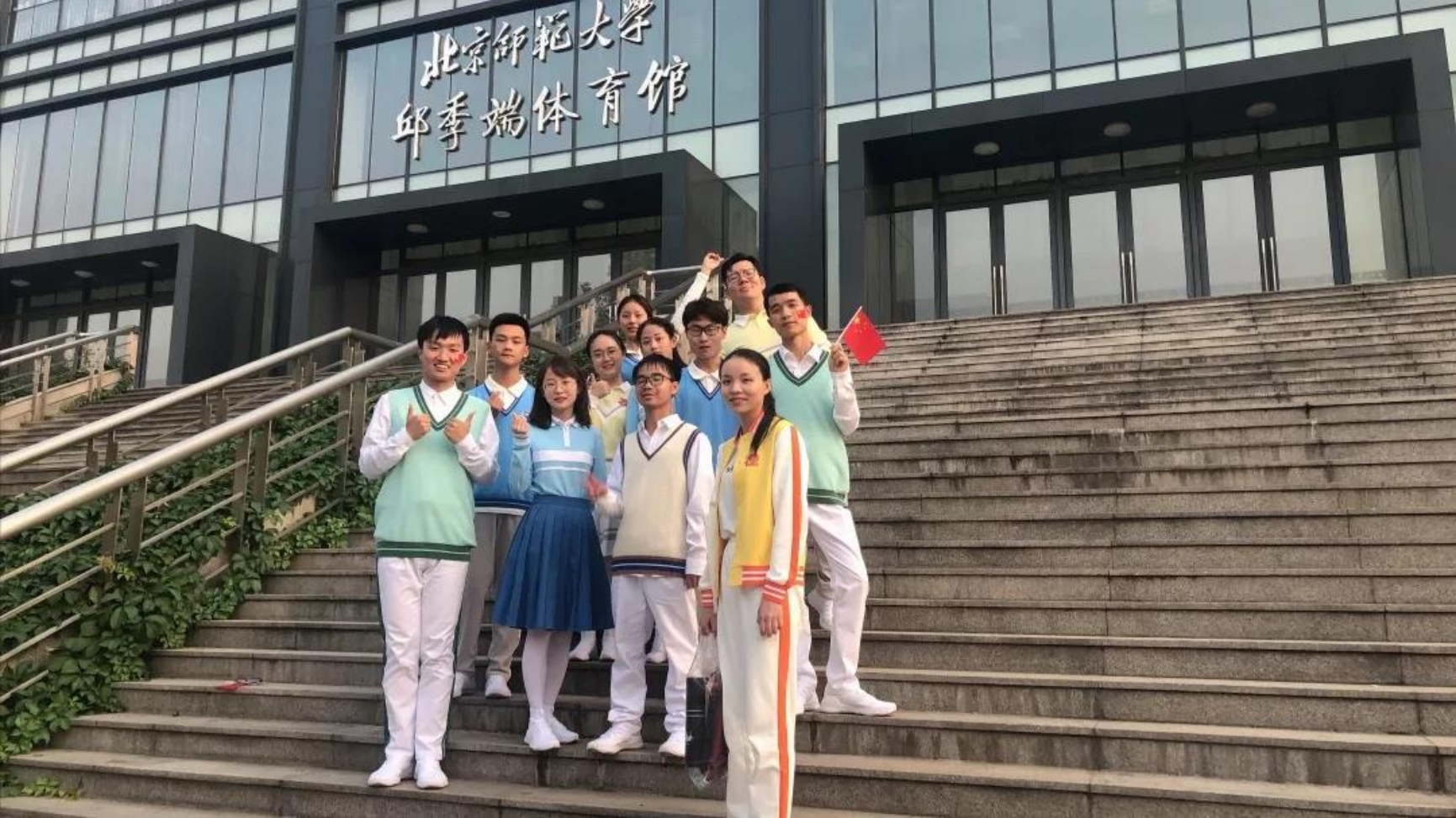 19 volunteers of the Law School, who provided services at the peripheral service area and reviewing stand, are responsible for important behind-the-scenes work and play a key role in maintaining order on the day of the celebration and showing the good image of Chinese youth. 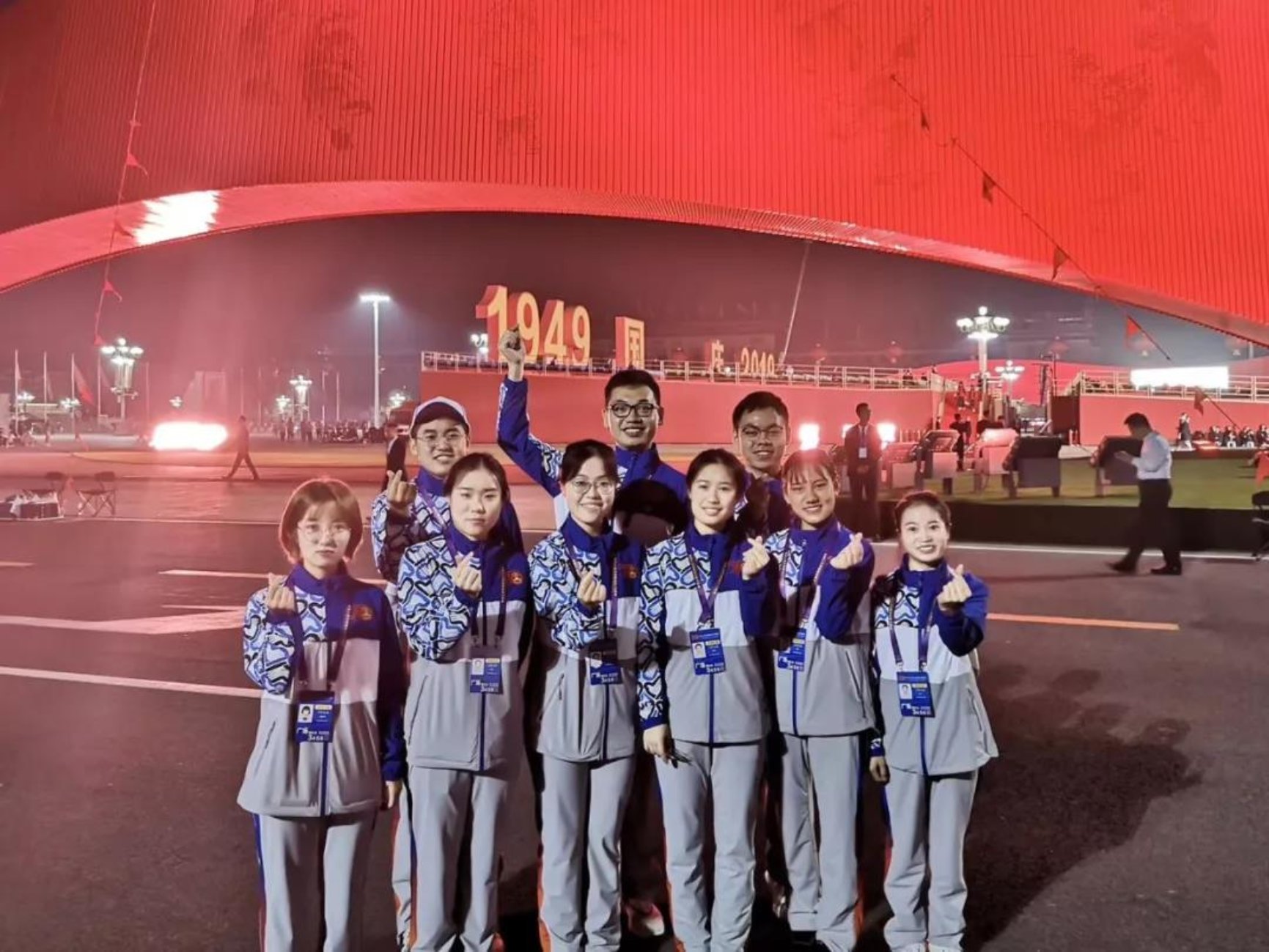 While these students sweated at the celebration, the Law School expressed their care. The School organized a discussion meeting for showing care, in which the students spoke freely and shared their thoughts about the training. The Law School tried its best to guarantee the students study and life by providing rear services and changing courses. 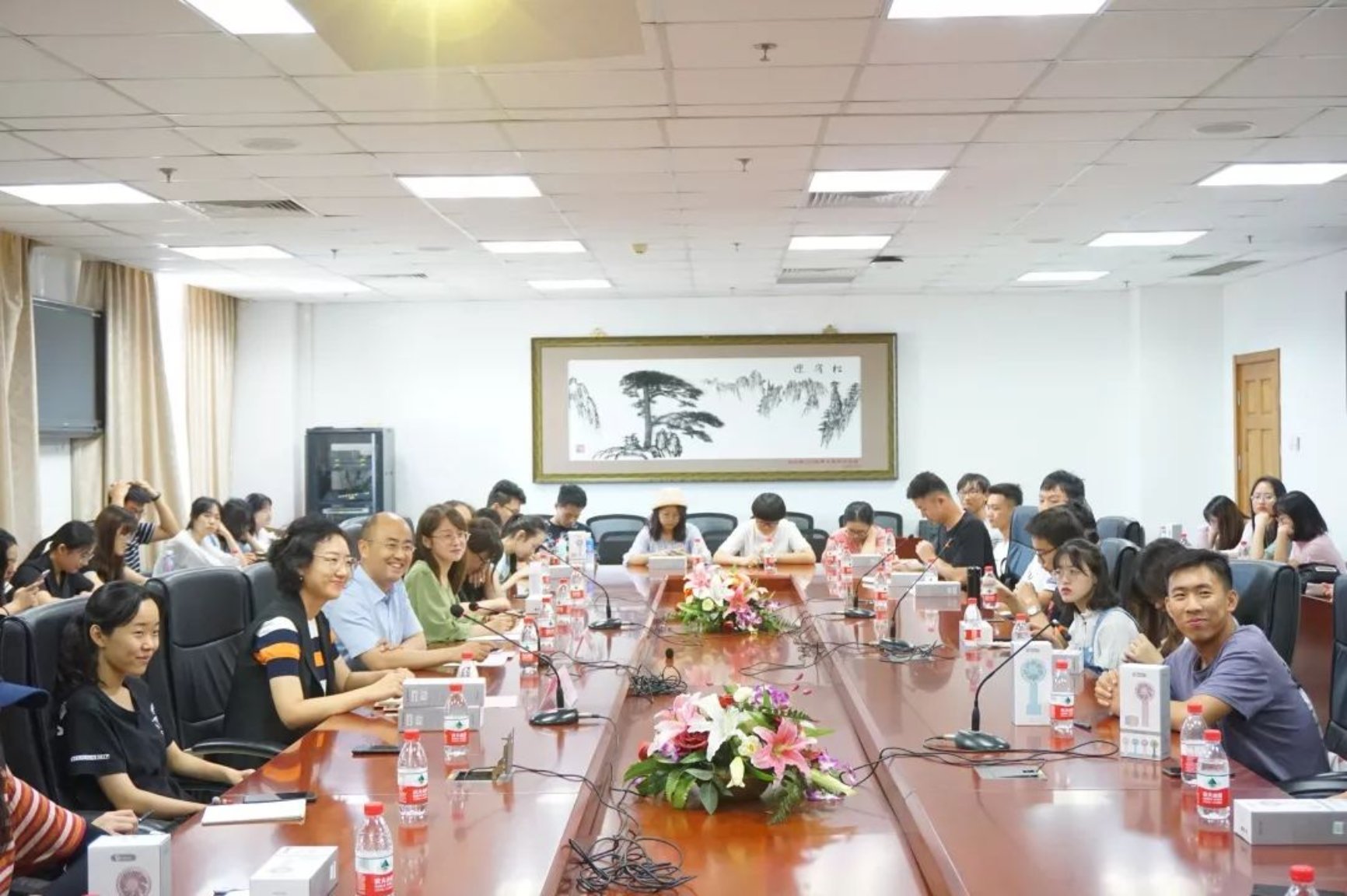 The students treated every training seriously, which is really hard. Hundreds of hours of repeated practice makes them better and better, from stumbling to firm steps, which is the result of sweat and efforts. However, in more than two months, the students got along with each other. They showed their talent, interacted with the instructors interestingly, developed a deep friendship with students in the same squadron, and sang while waving glow sticks at the coach back to the university... Participating in the celebration of the 70th anniversary of the founding of new China is not only a glorious moment to celebrate the birth of our motherland, but also a spiritual baptism for ourselves.

In the next decade, let’s stray true to our original aspiration.