On July 11, 2018, “mobile game innovation and entrepreneurship development research team” from Beijing Normal University came to Tencent Research Institute in Beijing City and visited Mr. YAN Jun, Principal of the institute. Tencent Research Institute is a social science research institution established by Tencent. Relying on Tencent's diversified products, rich cases and massive data, it aims to promote the healthy and orderly development of the Internet industry by gathering wisdom from all walks of life through an open and cooperative research platform centering on the key issues of industrial development.

The trip to Tencent Research Institute is the most important trip in this practice. First of all, under the guidance of Mr. YAN Jun, we visited various functional departments of the institute. Next, we interviewed Mr. YAN Jun about the core issues of this practice.

Mr. YAN Jun said that over the past 16 years, the Chinese government had gradually strengthened its supervision of mobile games, with stricter censorship in key areas. At the same time, Mr. YAN Jun held the view that judging from the experience of the past two years, the government's current resource investment was difficult to solve the problems that often existed in mobile games, such as piracy and infringement. His words also confirmed what we thought. However, as for our idea of establishing the industry self-regulation model, Mr. YAN Jun held different views. He believed that in China, the strength of the industry and the social status quo couldn’t support the effective operation of industry self- regulation, so the foreseeable solution to the existing problems is to invest more resources by the government and strengthen supervision. 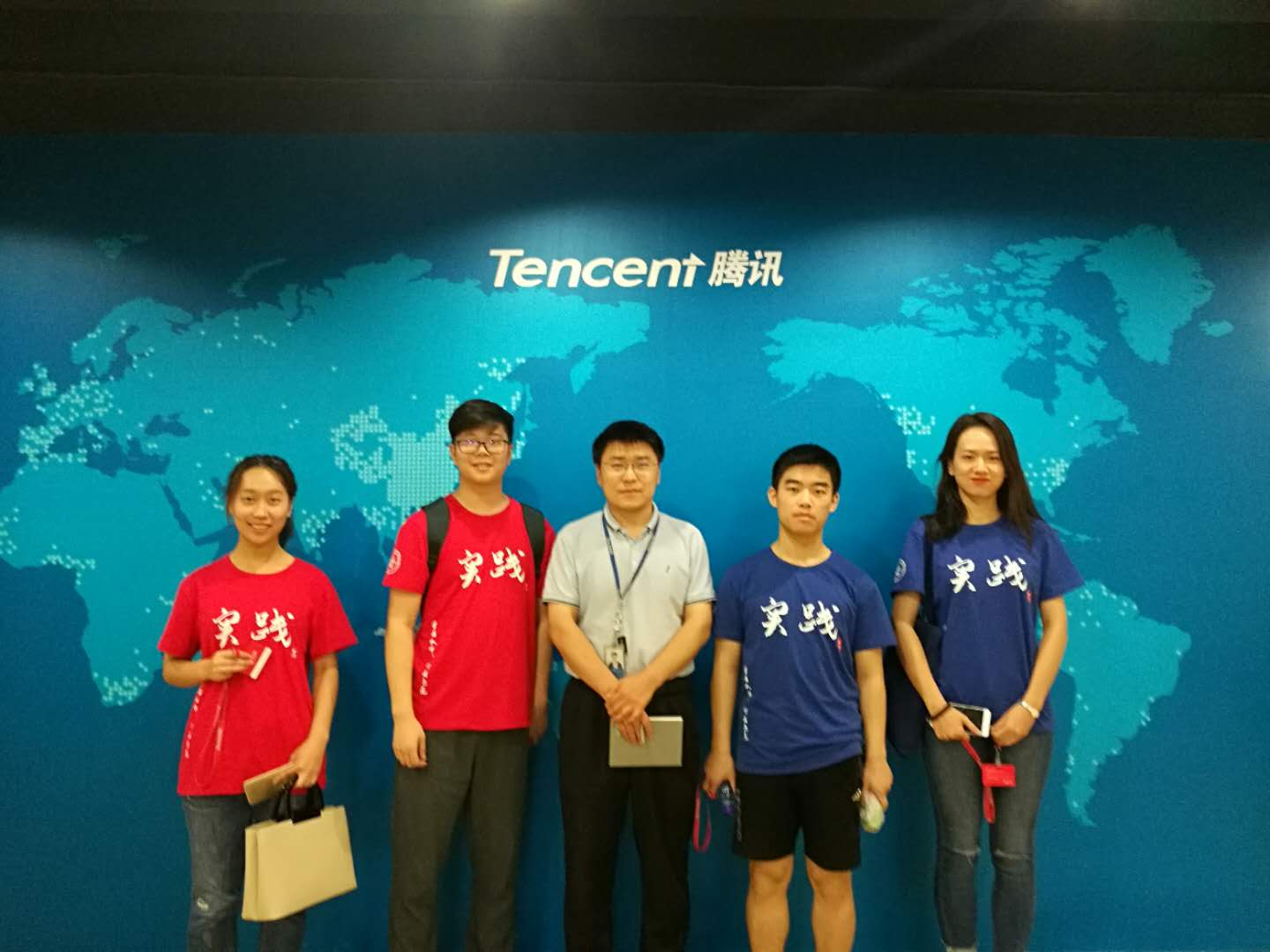 On July 12, members of the practice team went to the China Internet Conference and listened to the entrepreneurs' views on the development of Internet enterprises. And after the end of the conference, we went to the online game branch meeting place and listened to the report of the development status of China's online games. After the meeting, the team members interviewed several industry participants to understand their views on the current supervision situation of mobile games in China. The industry insiders all believed that the current supervision measures for Internet games were strict, and the future trend was to strengthen the supervision of the industry. However, they held different opinions on several questions, such as whether the existing game supervision system is reasonable, whether the responsibility of game supervision can be borne by the industry association and the feasibility of establishing a game rating system. 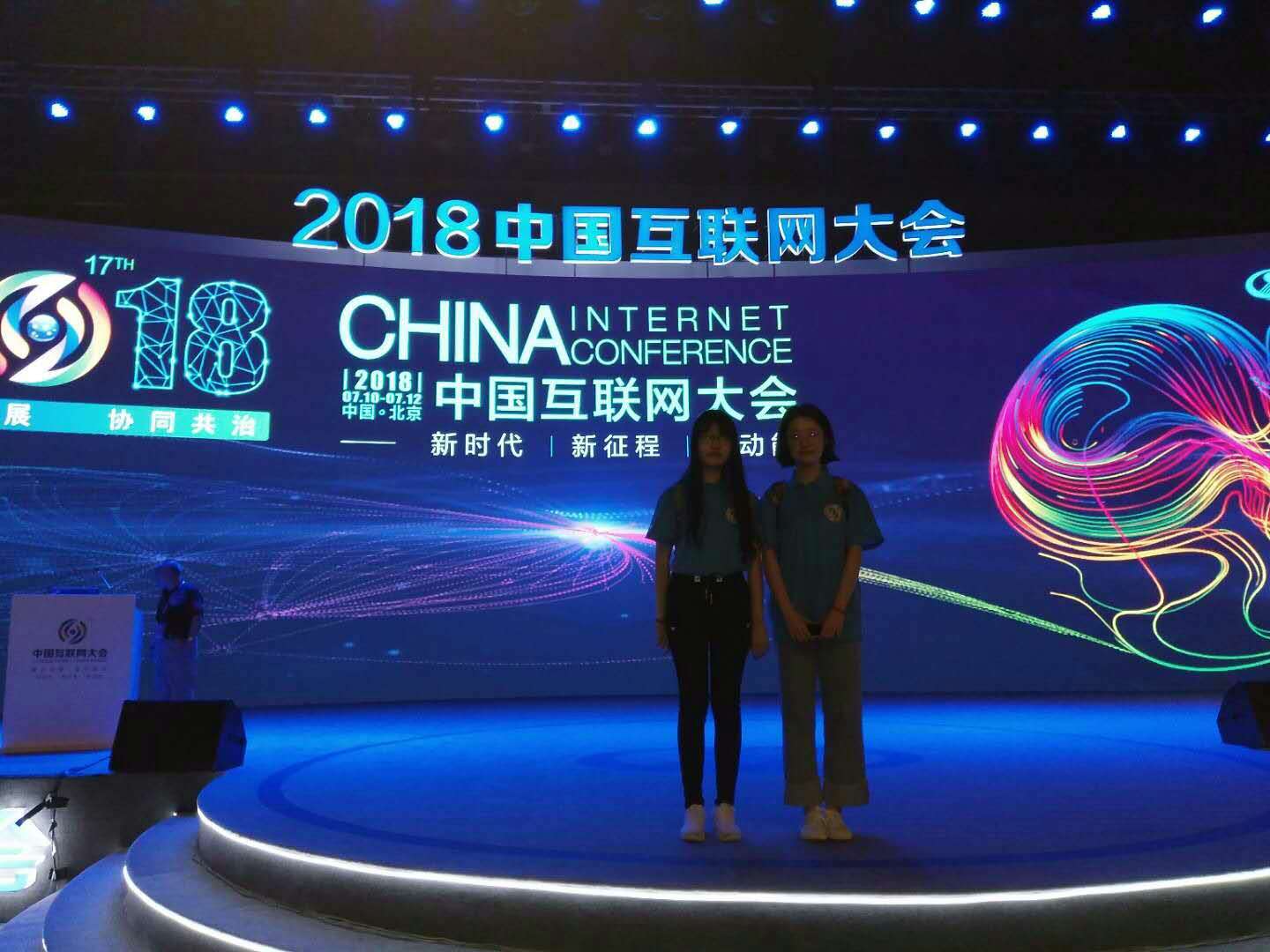 On July 15, the practice team members in charge of theoretical research went to National Library and Capital Library and looked up relevant materials. Both libraries covered large areas and had complete library facilities. Upon locking the data on the network platform, the practice team members hurried to the bookshelf to look for it. The team members mainly consulted the blue book of the game industry and related works. The library was full of people, old and young, who came to read and study with great concentration. Seeing this situation, students from the practice team also got into a groove quickly and began to consult books seriously. A day of practice activities made students have a deeper understanding of the development of online games. 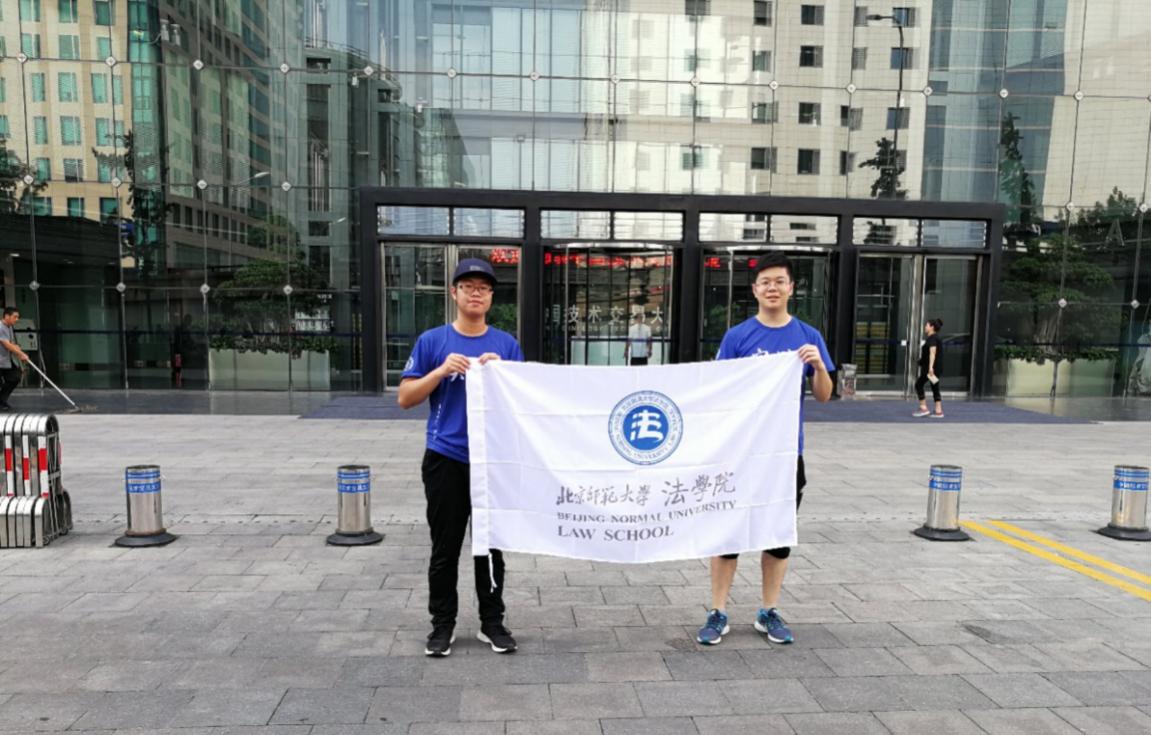 On August 28, the practice team members went to the ninth anniversary conference site of JX Online III. Online edition of Jianxiaqingyuan III (JX Online III for short) is a 3D martial arts role-playing computer client game developed by Kingsoft Season Game Studio and operated by Kingsoft. JX Online III displays the traditional Chinese martial arts world by virtue of special effects such as topography and vegetation rendering technology, scene lighting effects and SpeedTree. It integrates various elements with Chinese traditional culture characteristics such as poetry, song and dance, silk, Chinese zither, drinking culture, tea art, music and so on into the game, showing the players a magnificent world of Tang dynasty. Meanwhile, JX Online III brings new game experience to players through the playing method of ACT new Qing Kung created by the physics engine. At the press conference, Kingsoft Season Game Studio announced that the same series of mobile game JX Online III Zhijianjianghu developed by them was about to be publicly tested. The number of followers reached nearly 10 million, and the reading quantity of topics on microblog exceeded 100 million. The practice team members were deeply aware that mobile games in China were developing in full swing, and at the same time, they had revived excellent traditional Chinese culture, which perfectly interpreted the living example where cultural value, economic value and social value of mobile games developed together. After the press conference, the practice team members communicated with members of the game development team and thousands of representative game players. They benefited a lot.

So far, the five-day practical research came to a conclusion. Students also completed subsequent data analysis and theoretical research. In the process of summer practice, the students were very excellent. Thank you for your efforts.