In the summer of July, the summer practice team consisting of undergraduates from the Law School of Beijing Normal University and the School of Economics and Management embarked on a research trip to Hangzhou, a city of paradise and modern wisdom data. This practice aims to explore how to use laws and policies to guide, standardize, and supervise the application of blockchains in food safety traceability systems to address food safety issues in innovative ways.

Blockchain technology as an emerging information technology, due to its superiority of security, transparency, non-tampering and decentralization, many fields such as the financial industry try to apply it to its industrial development, one of which is very important and has potential The field is in the field of food safety. Food safety is the most concerned issue of people's lives, and it is also an important manifestation of government trust and prestige. It is also the survival of a food company. The construction of food safety traceability system is an important link and factor for government management and accountability, enterprise safety production and image building, and consumer peace of mind. 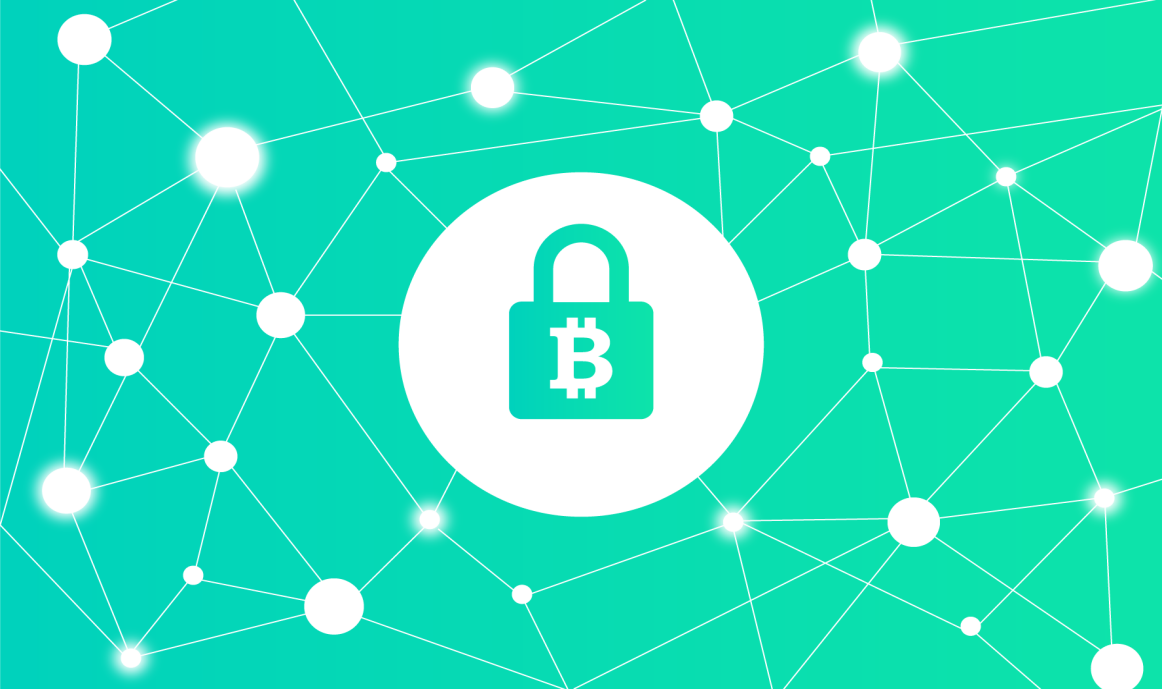 On July 9th, Xia Yi attacked, and a group of three people from the district security team came to the Zhejiang Food and Drug Administration to conduct interviews with relevant staff. 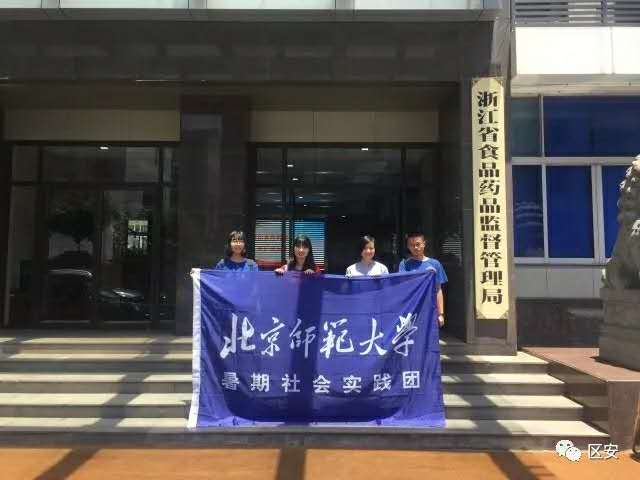 The relevant staff introduced us to the four main issues in the field of food safety: first, the low-volatility problem in the food production industry. The second major issue is the implementation of corporate responsibility, and the general sense of responsibility of domestic companies is weak. The third main reason is the low level of regulatory specialization. It is difficult for non-professional supervisors to effectively monitor the face of specialized safety indicators. The fourth reason is the weak public food safety knowledge and the false publicity that many media are irresponsible.

As for the application of blockchain technology in the traceability system, the staff said that the blockchain is a relatively advanced technology, and it is currently used in the financial field. It is regulated in the financial market with its indestructible modification and decentralized characteristics. The aspect plays an important role. However, if it is used in the field of food safety, it faces the problem of excessive cost and unreasonable input-output ratio. What we really lack now is not technology, but effective implementation. 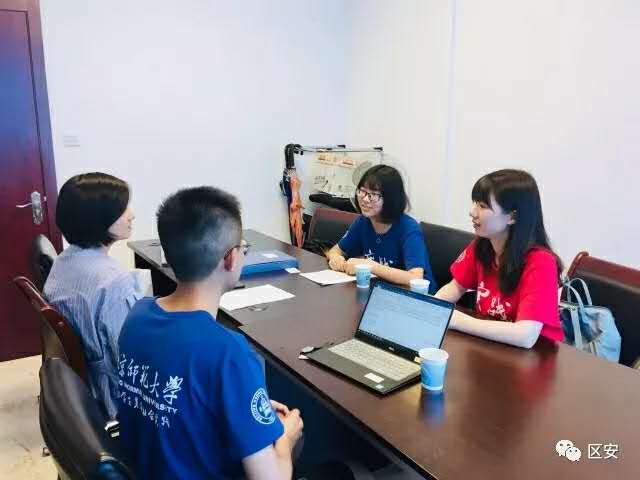 On the morning of July 11, everyone set off for an interview at Beinmei Building in Binjiang District, Hangzhou. Mr. Li Guang, Director of Information Technology of Beinmei Company, received us and answered our related questions in detail. 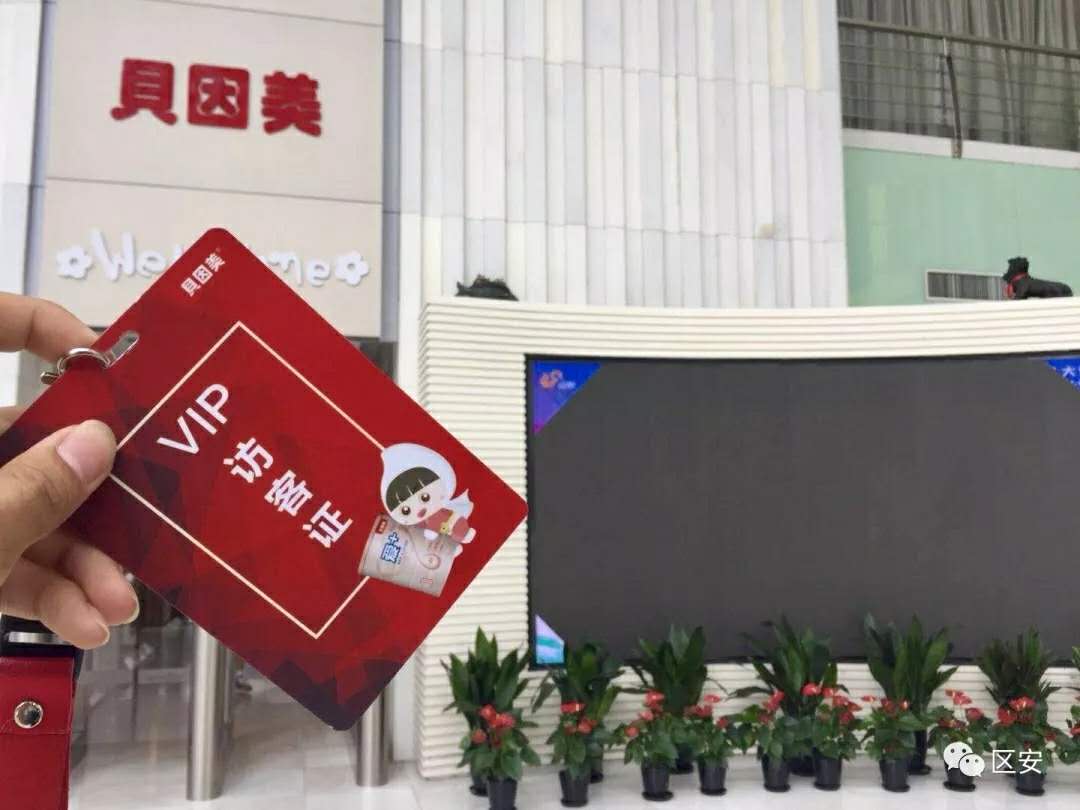 Mr. Li told us that the essence of traceability is to gain trust and not affect product quality. The traced information must be derived from manual entry, and even the blockchain technology that cannot be tampered with can not control the misconduct in the production process. At present, some products in the Chinese market advertise that they use blockchain technology, and the products are also relatively expensive to sell. There is no doubt that the blockchain is used as a gimmick to raise the price of the product.

Mr. Li said that in terms of production, Beinmei uses layers of control and a large number of Internet of Things technologies. Each production process is automatically controlled by the system, which can fully trace the whole process of food production. 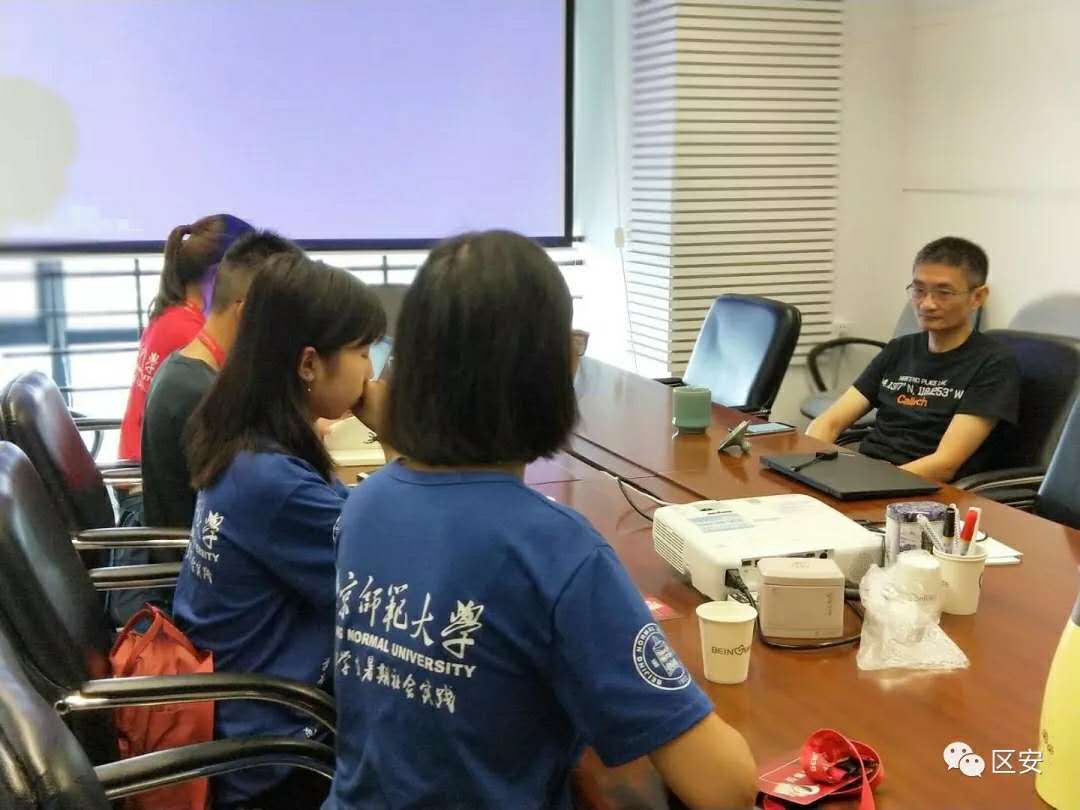 The completeness and science of the traceability system is indeed important, but the quality control of the product itself focuses on management and control, not traceability. The traceability is mainly for the management of the corresponding government. Because it can achieve responsibility, consumers are also more trustworthy. His main role in the production of the company is to supervise its safe and transparent production.

Mr. Li showed us the network traceability system of Beinmei. 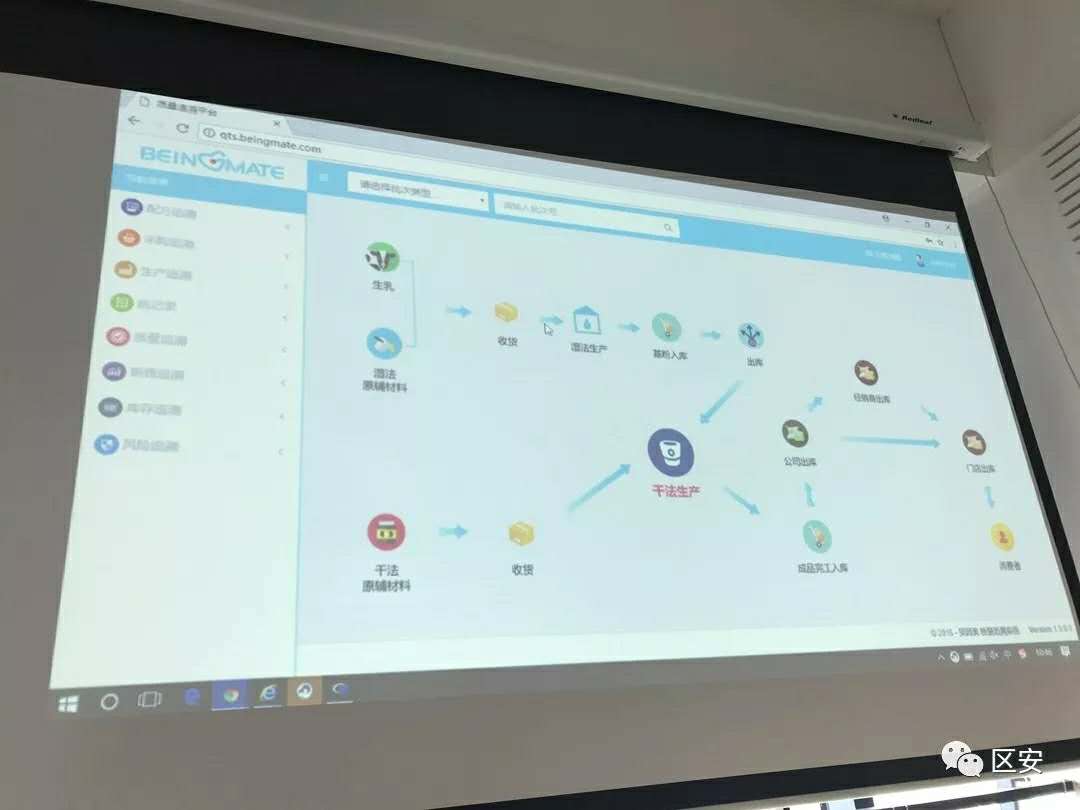 Beinmei is a domestic milk powder enterprise giant and has invested hundreds of millions of funds to build a food traceability system. The QR code of each can of milk powder can provide consumers with traceability of the product. Only one can of Beinmei milk powder produces 12,000 related data. These data have transportation information, batching information, production personnel and time of a certain batch of raw materials; these systems can generate too large data and are a set of continuous production information, so it is difficult to make manual tampering.

However, due to the large number of SMEs in China's food industry, most of them are unable to build advanced traceability systems compared to large companies. This is also the difficulty in building a food safety traceability system today.

Mr. Li Guang believes that the food traceability system based on the Internet of Things technology is sufficient to meet the needs of the real world. In the current China, the performance and efficiency of the blockchain is still relatively low, and more is a form of application, and there is no substantial, valuable use.

At present, the research on blockchain technology is more for future use. After all, blockchain is a general trend, and its advanced nature is also recognized by most people. 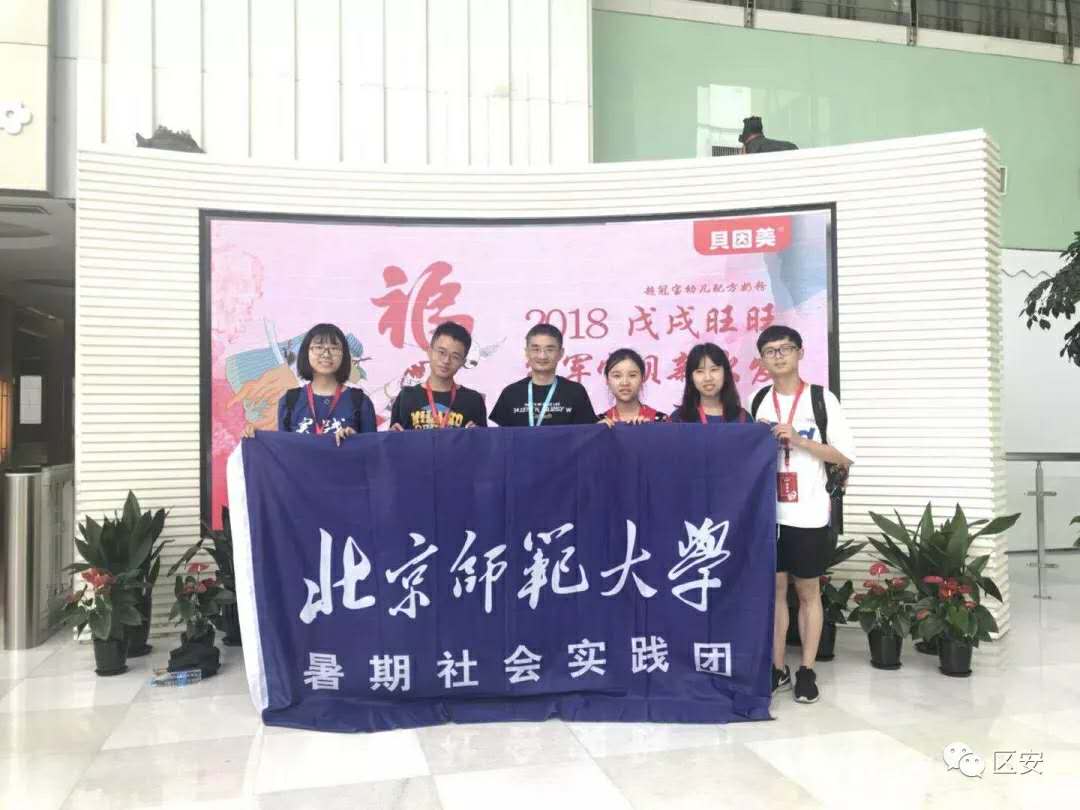 Through interviews with government managers and food producers, the practice team learned about the status of food safety issues and traceability systems and related technical issues. We recognize that given the development and application of blockchains, there is a long way to go to make valuable use of blockchain technology in the food safety arena.