Series Report of 2018 Summer Practical Activity | 8. In the Name of the People(Part 1), Beijing

In early July, the Beijing branch team of the "In the Name of People" Summer Practice Team began summer practice in the streets of Beijing.

The People’s Court of Xicheng District

Under the scorching sun, we first came to the People's Court of Xicheng District, Beijing. We contacted the judge in advance and interviewed the judge. The judge put forward his own views on the people's jury system from the perspective of judicial practice, let us realize that our original research The vulnerability is there. Subsequently, in the remaining practice, we interviewed the parties in the court and issued a carefully crafted questionnaire. 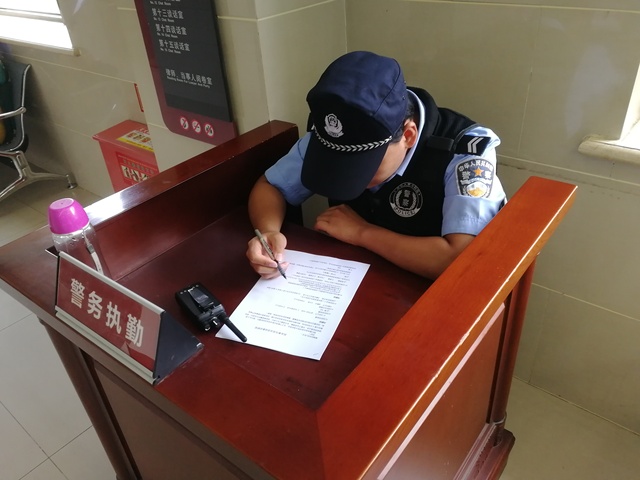 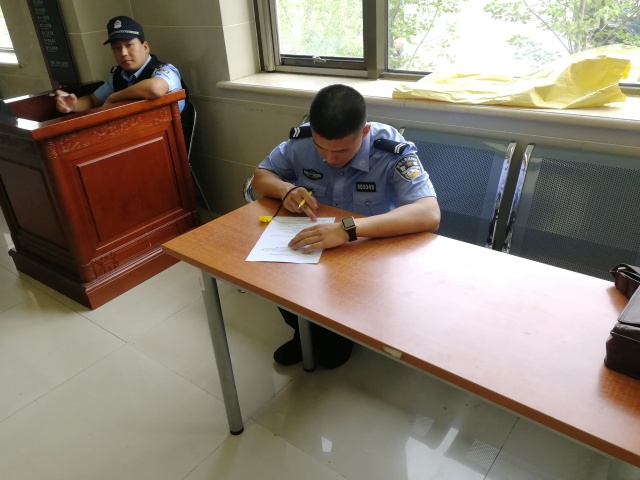 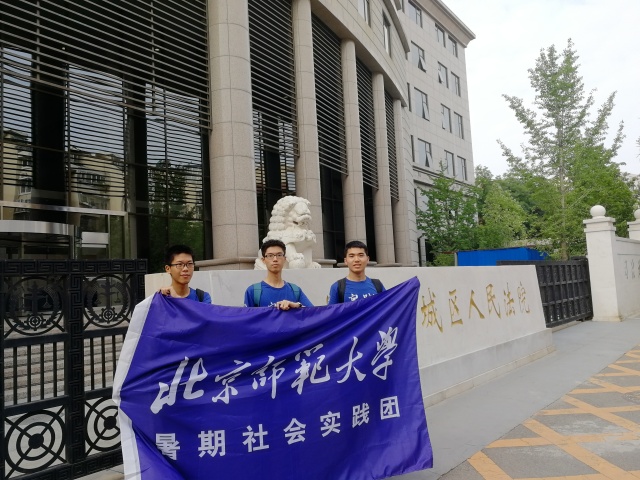 The People’s Court of Haidian District

Later, we went to the Haidian District People's Court in Beijing to find the parties and staff to conduct interviews and issue questionnaires. During the investigation, we also met the 06th sister who graduated from the Beijing Normal University Law School. We filled out the questionnaire. 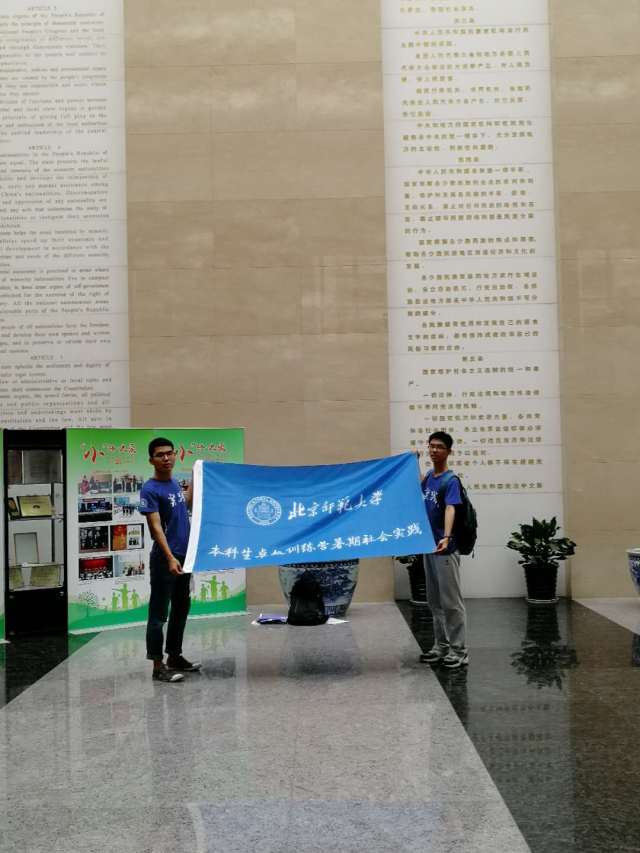 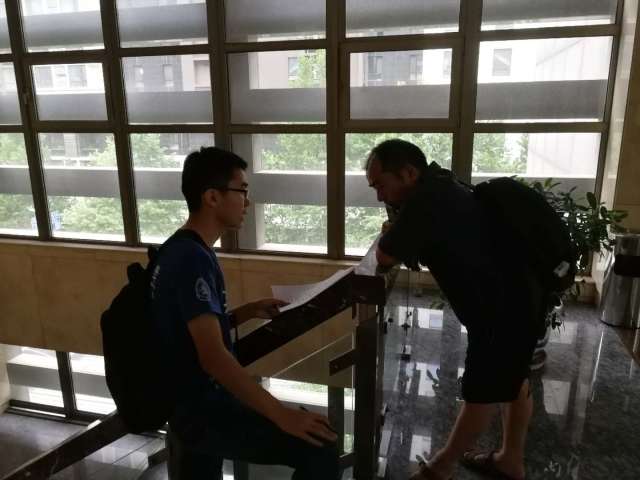 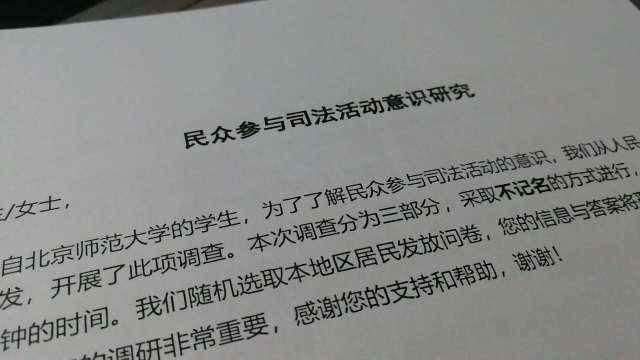 Of course, in order to investigate the diversity of the research objects, the location of our research is not limited to the judiciary. We also go to parks, shopping malls and other places to issue questionnaires. In the process of conducting research in these locations, we have benefited a lot, and we have learned more about the simple impression of the people's jury system in the hearts of ordinary people, and inspired us to consider the system of people's jurors, not only from the perspective of a legal profession. It is also necessary to look at the role that the people’s jury system may play from the perspective of an ordinary person. 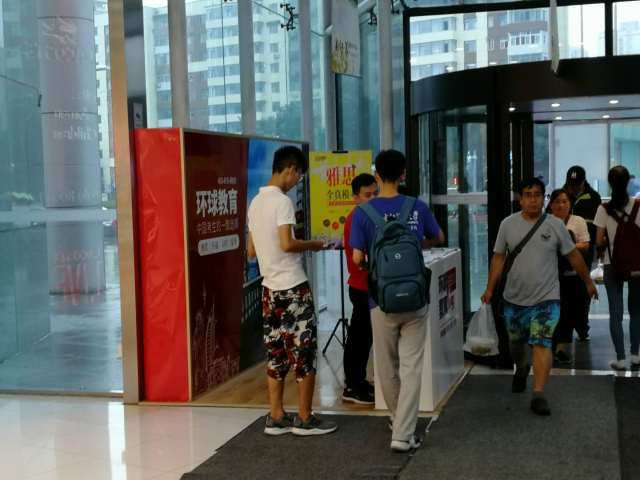 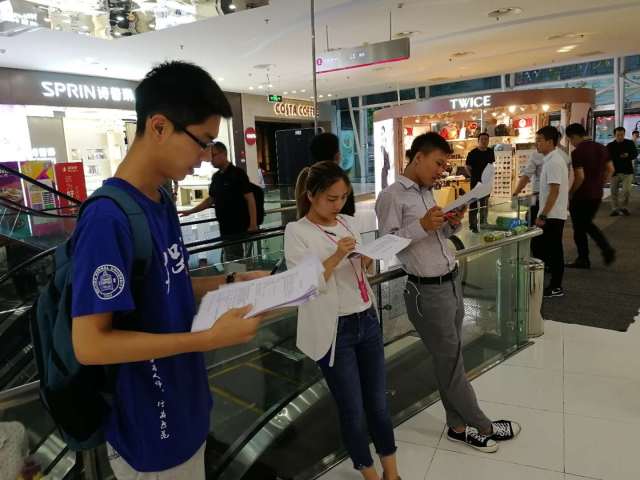