Series Report of 2018 Summer Practical Activity | 9. In the Name of People(Part 2), Zhengzhou

From July 10th to July 12th, we conducted a three-day social practice. Our group is mainly involved in the investigation of the Central Plains District Court in Zhengzhou. Although I have been exposed to legal studies for some time and have read books related to jurors, I still don’t know much about the “people’s jurors” system. 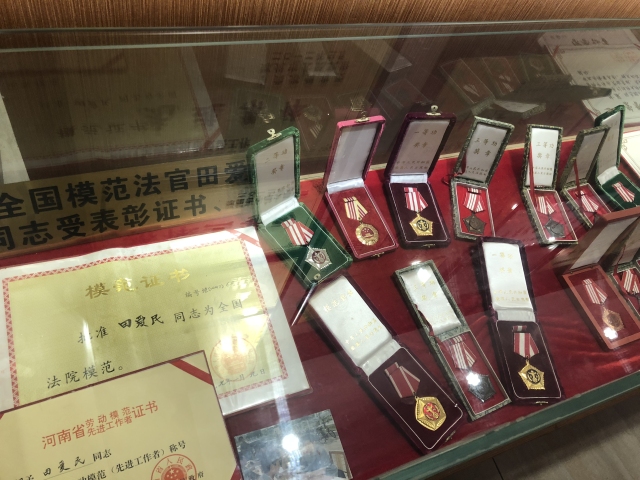 In the Central Plains District Court, we learned that as early as 1957, the Central Plains District Court had begun to use the people's jurors when it heard the case. Before practice, we unilaterally believe that people's awareness of participating in jury is not sufficient, and enthusiasm is not high, but in practice we have learned that many jurors are very happy to participate in jury, have a high degree of enthusiasm, and Treating jury as an honor of the individual, the court and the information management platform of the people's jurors may also be one of the manifestations of the effectiveness of legal education in recent years.

The first case of a people's juror participating in the trial 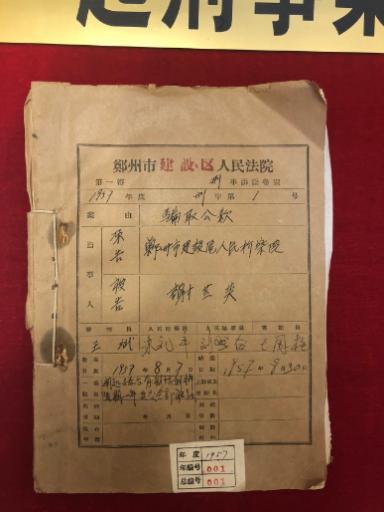 The first civil case of the Central Plains People's Court 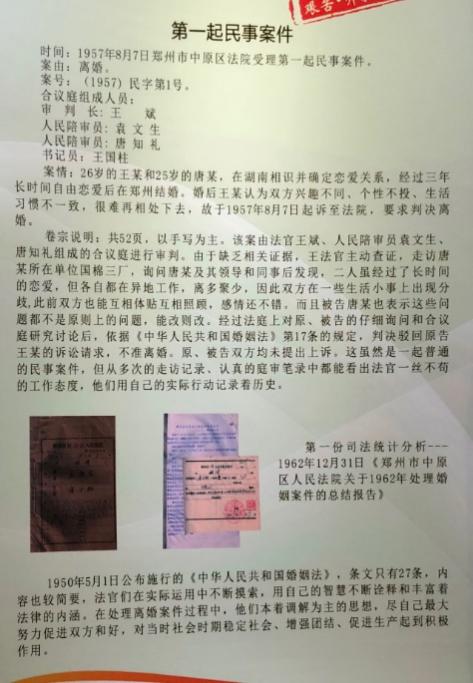 The people’s jurors are hailed as “judges who do not wear robes”. They have a high degree of pro-people and can often play a significant role in judicial practice. The Zhengzhou Zhongyuan District Court first used the people’s jurors in 1957. It is still in the process of reforming the people's jury system. The people's jurors also mean unprofessionality while the people's jury is not allowed. The choice of the people's jurors is not allowed. Generally speaking, the interview asks some legal common sense questions. The threshold is relatively low. Before the college degree was required, it is now high school. Education, in some remote areas, there are people with junior high school education to be people's assessors. Regarding our doubts about the professionalism of the people's jurors, the person in charge told us that the people's jurors will receive online training before the participation in the practice, for a special training of 48 hours; in the face of the case, the court will also put forward the case in advance. The list of questions and facts leads the people's jurors to ask the key questions of the case and avoid the problem; in addition, when the case is heard, the juror often speaks first, and the judge speaks to prevent the juror from being influenced by the judge. Regarding the difference between the "small collegiate bench co-trial, the separatist trial", the person in charge stated that in practice the people's jurors have a stronger sense of presence in the large collegiate panel, perhaps related to the large number of jurors and the courage to speak. The Central Plains District Court has passed three years. Pilot, decided to separate properly, adopt the large collegiate bench 3+4 mode. 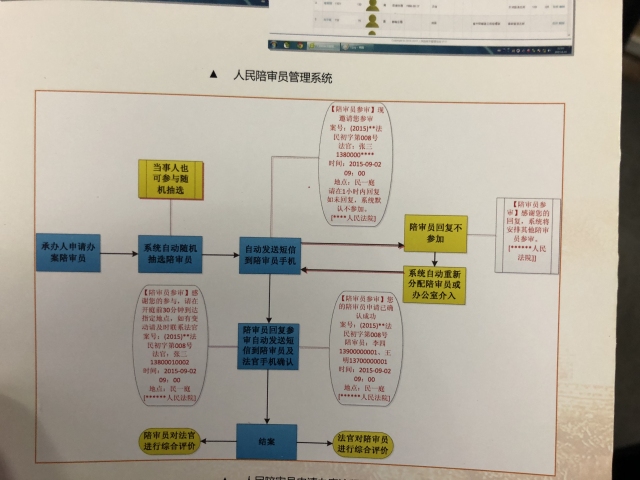 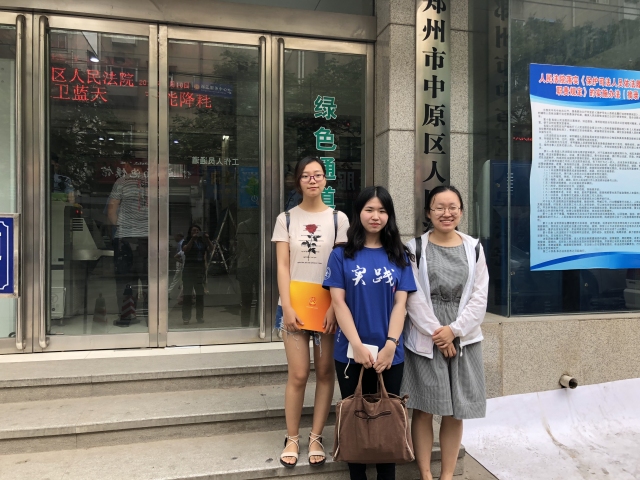