“In the Name of People” Practice Team Chongqing Station 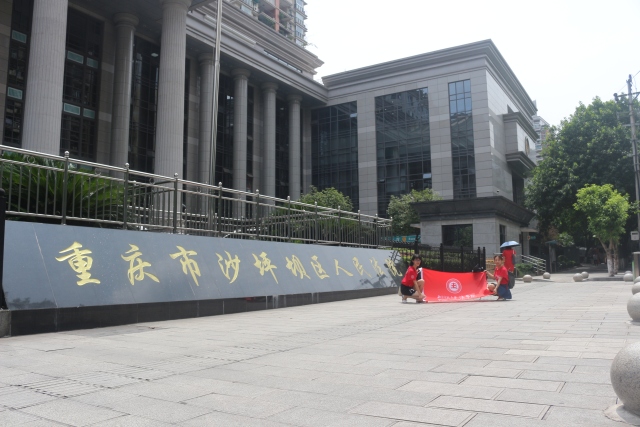 While waiting outside the court, I fortunately met the people's jurors who were also waiting. After having the consent of the two jurors, we interviewed them.

- How long have the two served as people's jurors?

- I started from the first people's jurors in the Sha District (Shapingba District). It has been ten years. Because I am studying law, although I have not worked on law-related work, I have been doing it because I understand the relevant procedures.

- What was your mood when you received a notice to serve as a people's juror?

- I feel very proud, have a sense of responsibility and a sense of mission, and I hope to apply what I have learned and maintain the most basic justice.

- Almost, willing to become a large part of the people's jurors is also because of the sense of honor, able to participate in the trial and justice.

- What is the procedure for selecting a people's juror? Is there any requirement?

- The first is to choose from the community, the community has a list, and randomly select the people who meet the requirements. Then after review, a final list is determined, which is the new people's jurors. At each trial, they are randomly selected from the final list and judged by a judge to form a collegiate bench. There is no special requirement for the people's jurors to have a scorpion (dialect, that is, nothing), as long as there are not too many problems, they can be selected.

- What kind of role do you think you are playing in the trial?

- The most important thing is to supervise the judicial trial process, make the trial process more fair, and let the people trust the trial results more. There is also a great help in finding out the facts, and sometimes it can be put forward from the perspective that the judge does not realize. 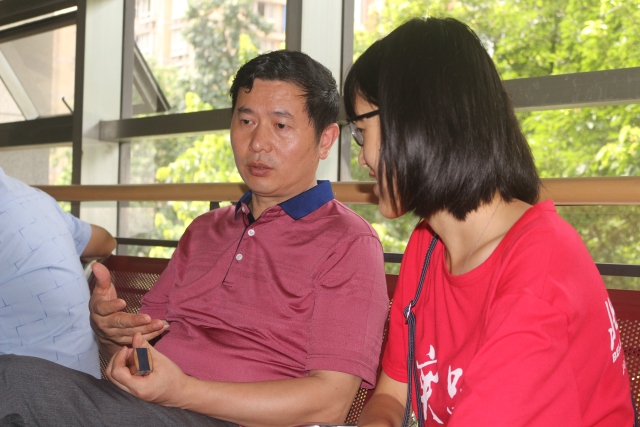 At the scene of the trial, two jurors sit on both sides of the judge, listen carefully to the speeches and debates of the lawyers of both parties, communicate with the judges appropriately, express their opinions on the case, and assume their duties in the position of the people's jurors. .

After the trial, we met the lawyers of both parties in the court and had a simple exchange with them. Lawyers present at the scene said that this system is necessary and is an important part of judicial reform and judicial progress. It is a good thing for the people to participate in judicial trials.

But lawyers also pointed out that it is not easy to implement this system. Many jurors do not have legal knowledge, and jurors cannot understand part of the situation and will affect their fair judgment. Furthermore, some jurors have sympathy for the plaintiff and will also affect their correct judgment of the case. Especially in civil cases, the integration of love and law may make it more difficult for people's jurors to judge. They also expressed a positive attitude towards the development of the people's jury system. Although the time may be very long, it is believed that the people's jury system will be more and more perfect. 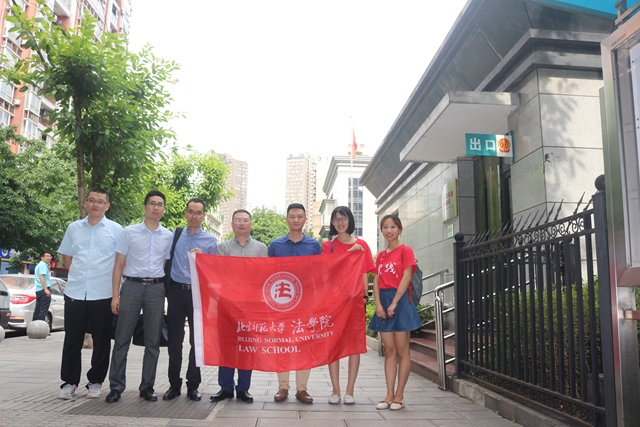 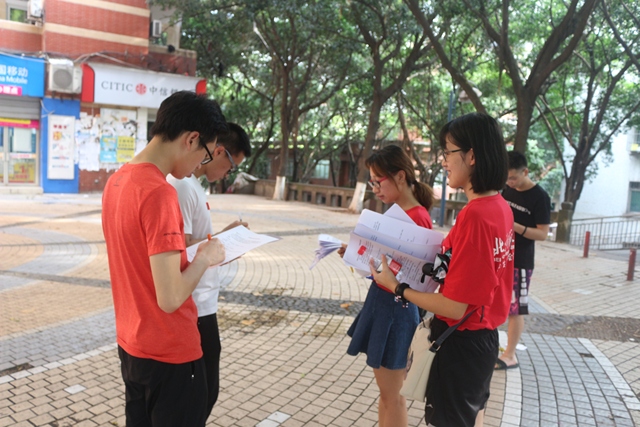 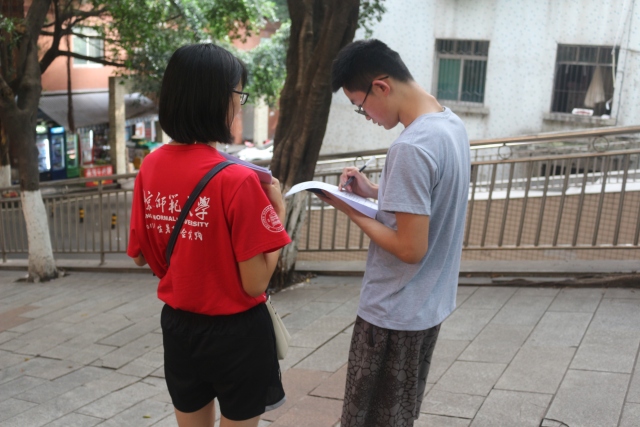 Returning to the Shapingba People's Court, this time in the party hall, from the perspective of the parties, understand the people's jury system.

After submitting the relevant documents, the team members can conduct research in the lobby of the party with the consent of the District People's Court. In the investigation, it was found that most of the parties did not understand the people's jury system and did not understand how it affected themselves during the trial. The awareness rate of the people’s jury system still needs to be further improved.

After the parties understood the system, some of the parties expressed strong objections. They believe that ordinary people like themselves do not understand the justice at all. If such a person comes to judge my case, can my fair rights be guaranteed? Some parties have also agreed to let the general public like themselves participate in the judicial trial is a good thing to supervise the trial process. A small number of parties said it does not matter. In their view, setting up a people's juror does not have much impact on the case. 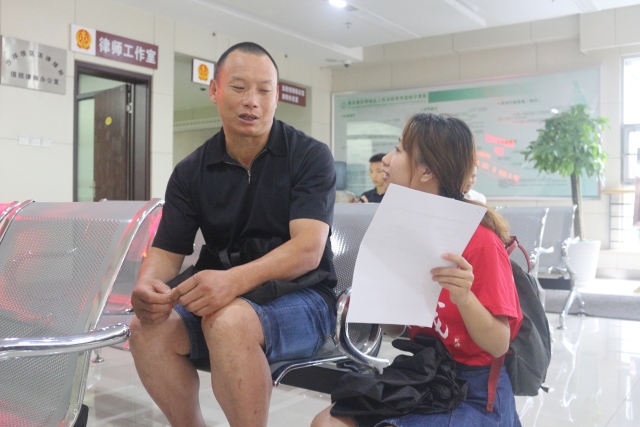 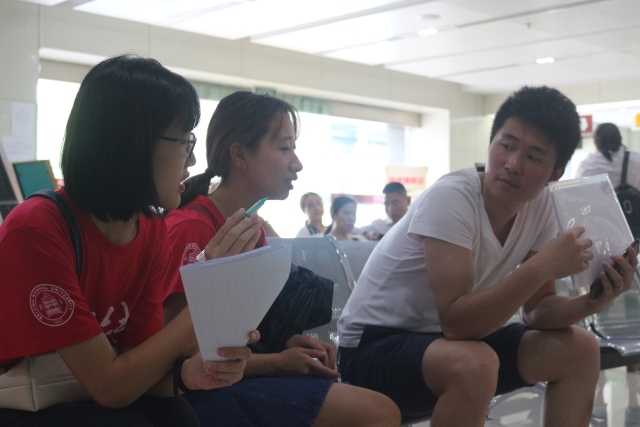 The practice process is hard and tiring, but it is also meaningful and valuable. In practice, we find that the public believes that the judiciary is very far away, requires deep professional knowledge, and is unfamiliar to the people's jury system. Therefore, when the people’s jury system can play its role in improving the credibility of the judiciary, it is still unknown at present.