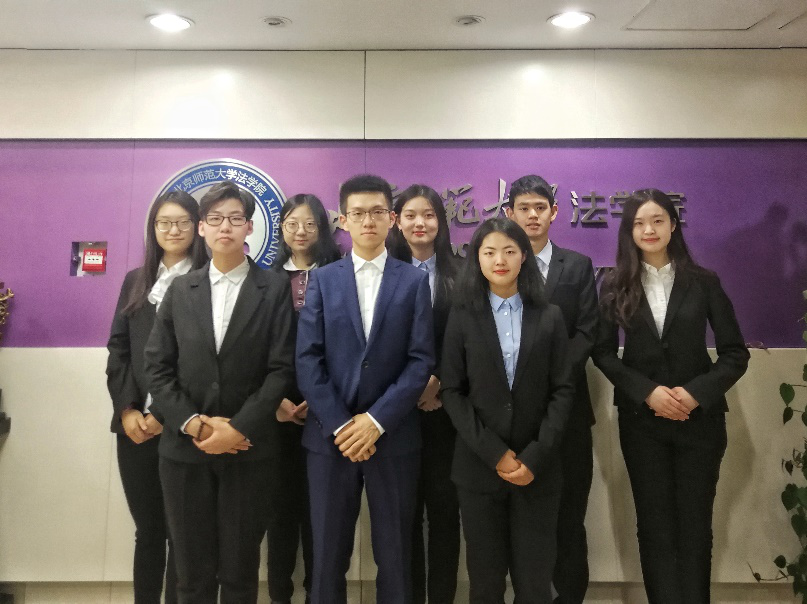 The Jessup International Law Moot Court Competition enjoys a history of more than 50 years since it was first held in 1959. Every year, more than 800 universities from more than 100 countries participate in the competition. It is the largest and oldest professional legal debate competition in the world and it is known as the "Olympic Competition" in the field of international law. This year, a total of more than 300 contestants from the law schools (departments) of 49 famous universities, such as Peking University, Renmin University of China, and China University of Political Science and Law, took part in the competition, with a total of about 100 competitions. A number of well-known judges, scholars and lawyers at home and abroad, including more than 40 foreign international law experts, served as judges and juries. 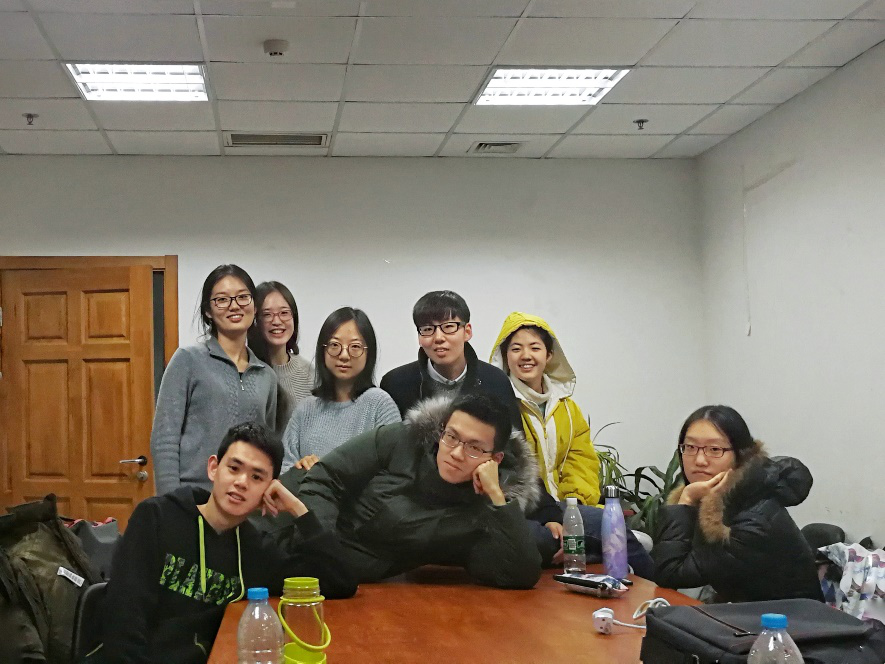 The theme of this competition is the validity of arbitration, nuclear disarmament, the use of force and other related issues in the field of public international law. English is the language of the competition. The debaters should conduct oral debates in accordance with the legal proceedings of the International Court. In the preliminary contest, our school team entered the knockout stage with a result of three wins and one defeat. The following quarter-finals were narrowly defeated by the Wuhan University team. In this competition, the students of our school won the appreciation of the judges for their solid knowledge related to international law, excellent oral English expression ability and outstanding team spirit, and finally got the group second prize. 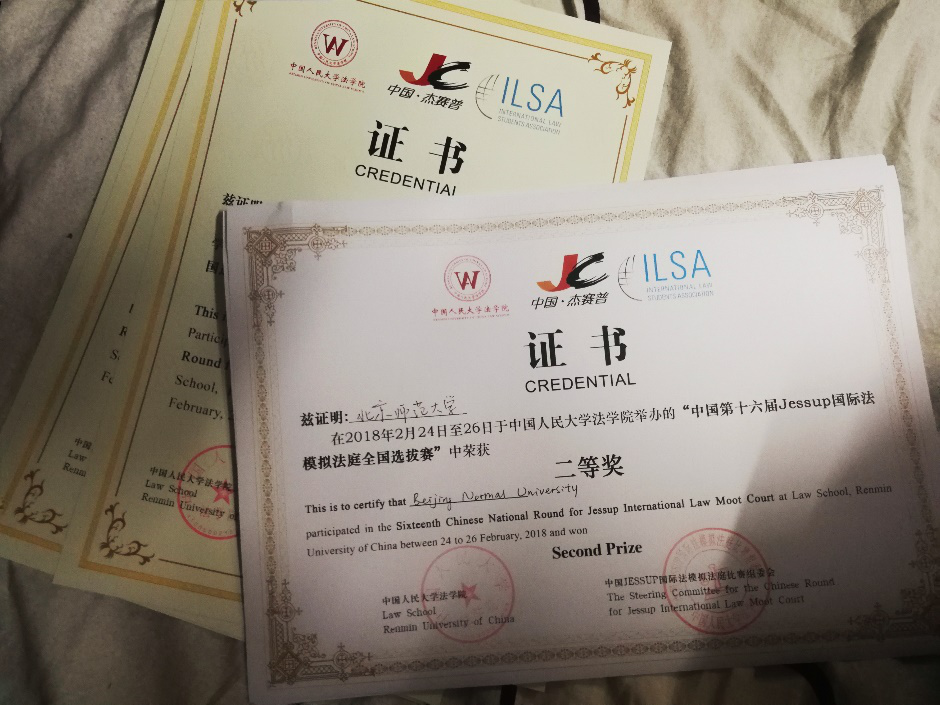 Since its formation in April last year, with the care of the Law School leaders and teachers, the guidance of coaches and the enthusiastic support of previous members, the team members of Beijing Normal University have made full efforts for this competition. In the past year, they have consulted a large number of relevant international law cases and works on the simulation cases of International Court in this competition, conducted research and discussions in a planned way, and revised the memorandums several times. During the winter vacation, they still insisted on strict court defense training.

Gaining the group second place is the joint result of the full support of the Law School and Hande College, the careful guidance of teachers, and especially the hard training of the team members. In the days to come, the Law School will continue to strongly support Jessup, vismoot, ICC and other international moot court competitions. Students at all grades of the Law School are welcome to participate in such competitions, enrich their experience and improve their learning ability in the competitions!