2018 International Criminal Court Moot Court Competition (English) was held in Changping Campus of China University of Political Science and Law from March 17 to 18. After passing the preliminary for academic papers, a total of 24 well-known universities including Peking University, Wuhan University, Shanghai Jiao Tong University launched fierce competitions. After a two-day exciting contest, the team from Beijing Normal University won The Overall Winner, the best result since our school took part in the competition. 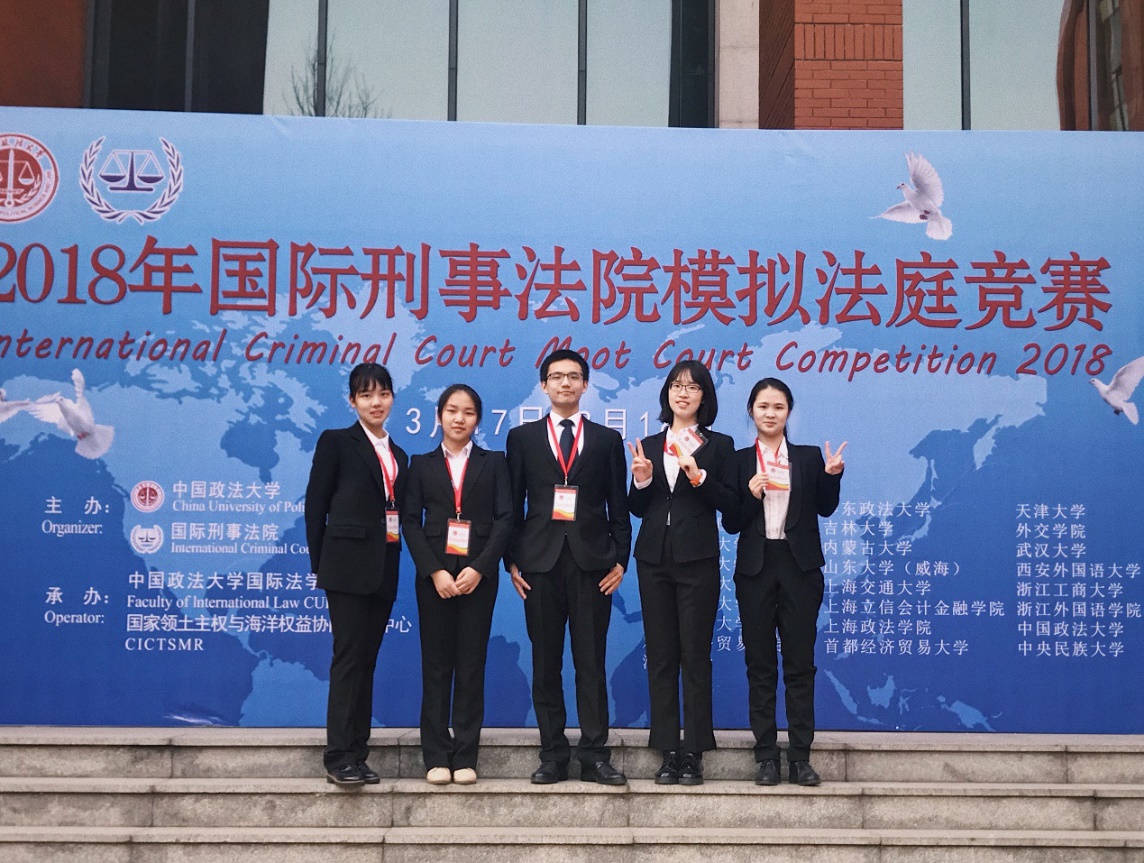 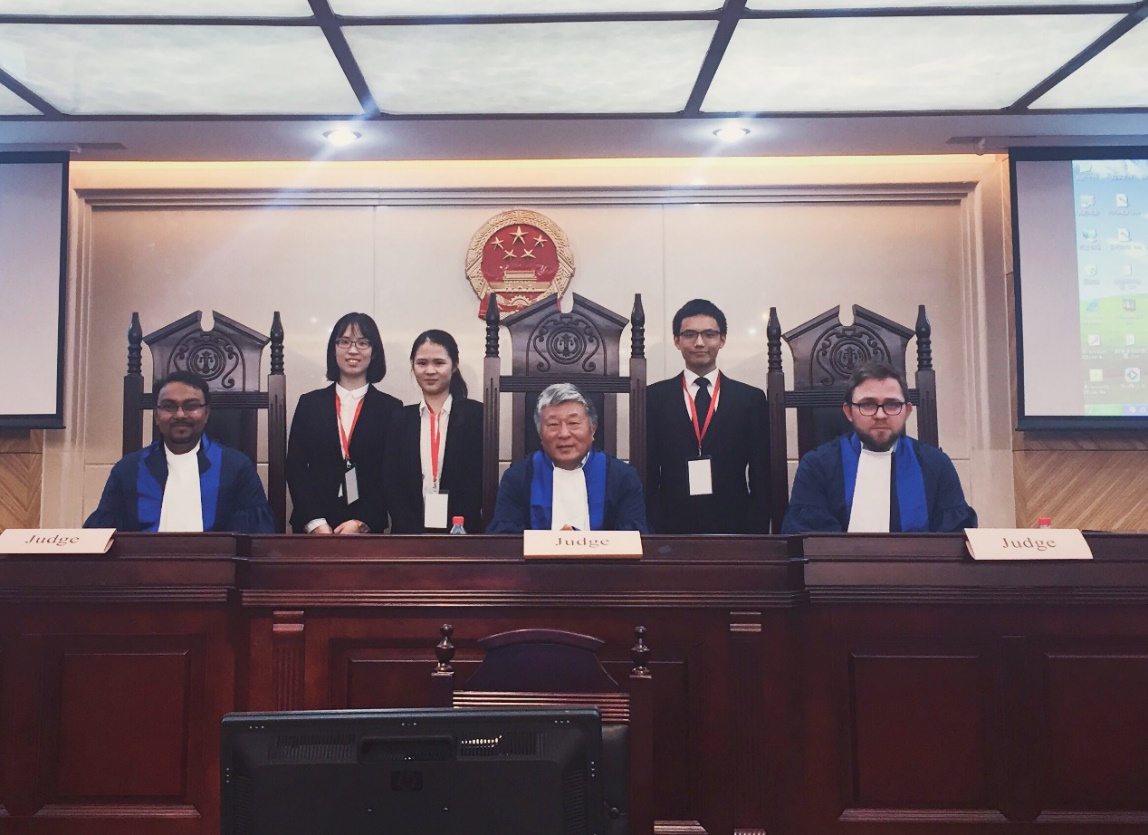 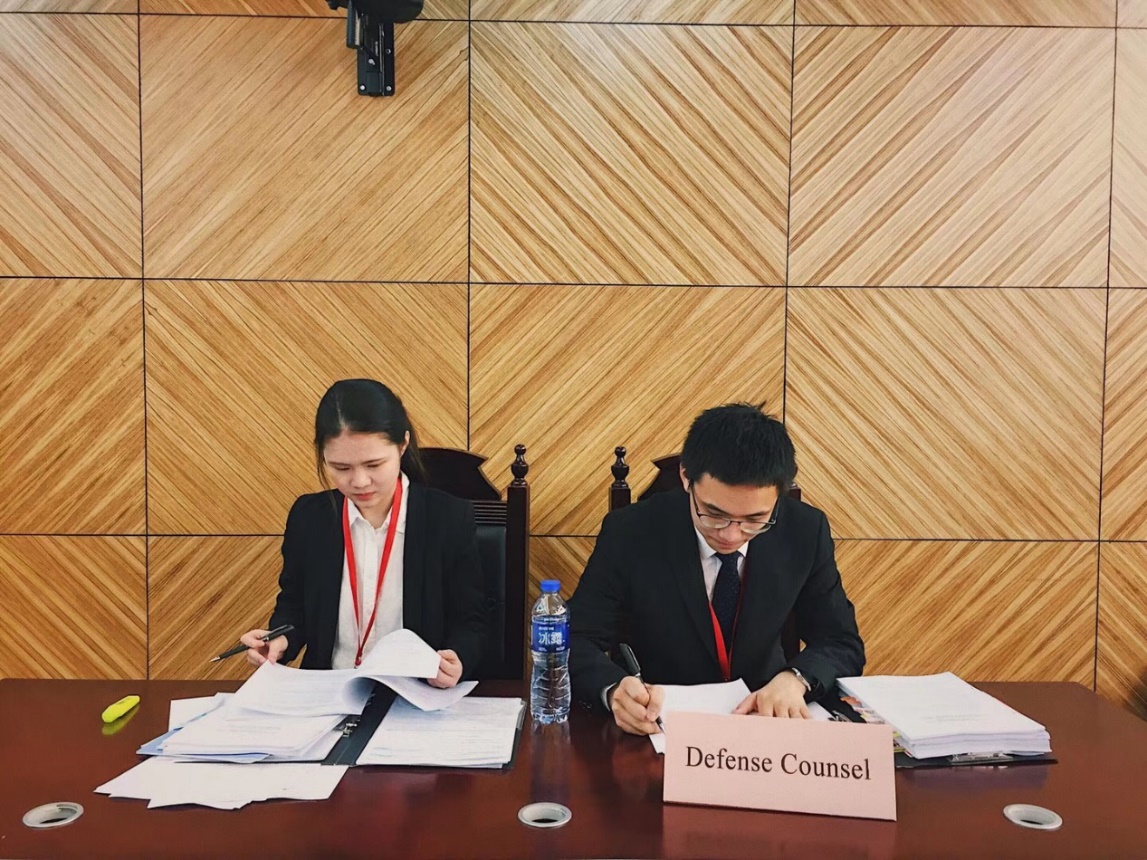 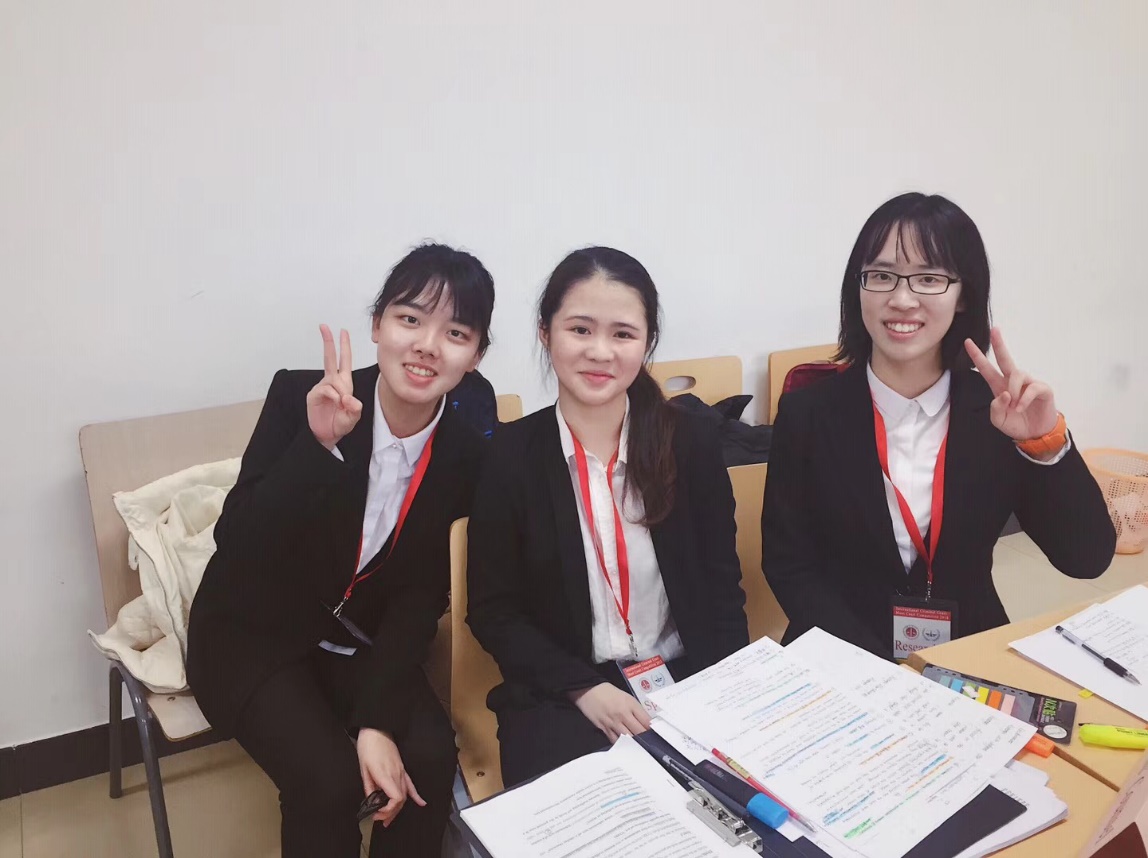 Since the formation of the team in September 2017, all the team members have studied international criminal law knowledge in a planned and step-by-step way, collected cases, sorted out issues, and practiced professional English expression. What they had done spent painstaking efforts. In order to better prepare for the writing of the memorandum, all the team members spent the first New Year's Eve when they were not at home in Beijing Normal University. In the course of the court debate, the Beijing Normal University Law School team competed with the strong teams such as China Foreign Affairs University, Wuhan University and University of International Business and Economics in the preliminaries, successively fully winning the top 12 in the competition. It also defeated School of Transnational Law of Peking University and Foreign Affairs University in the knockout matches, finally ranking fourth in China's competition area and qualifying for the international competition. In late May, the team will go to The Hague, Netherlands as one of the Chinese teams to participate in the international competition. In addition, team member GUO Yiwei won the title of best victim agent. 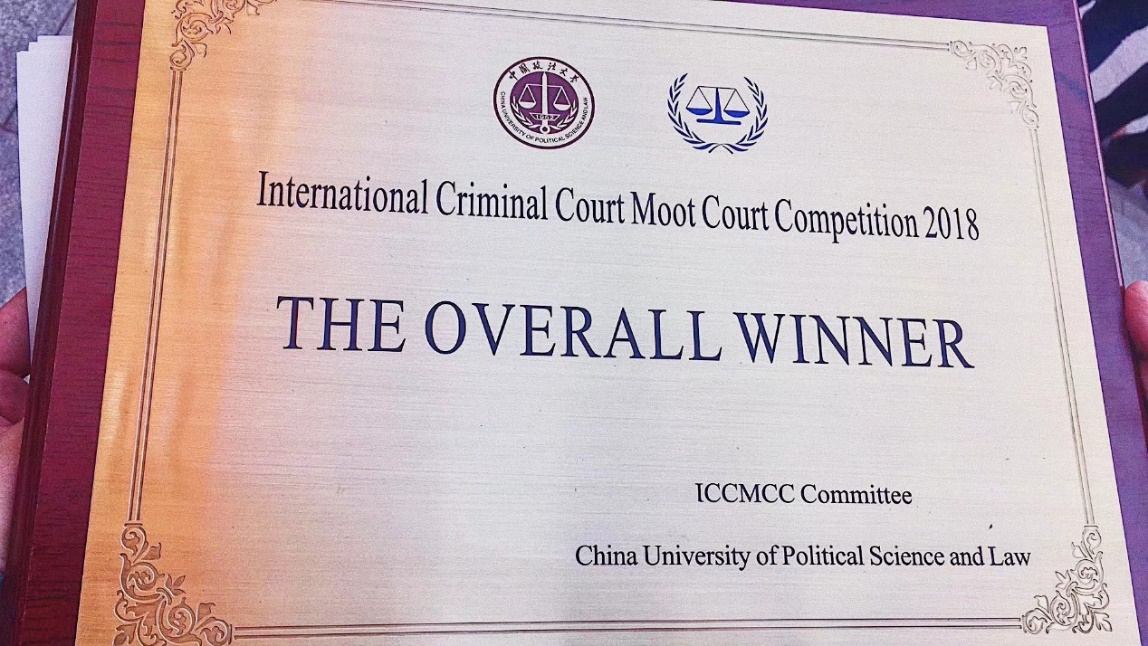 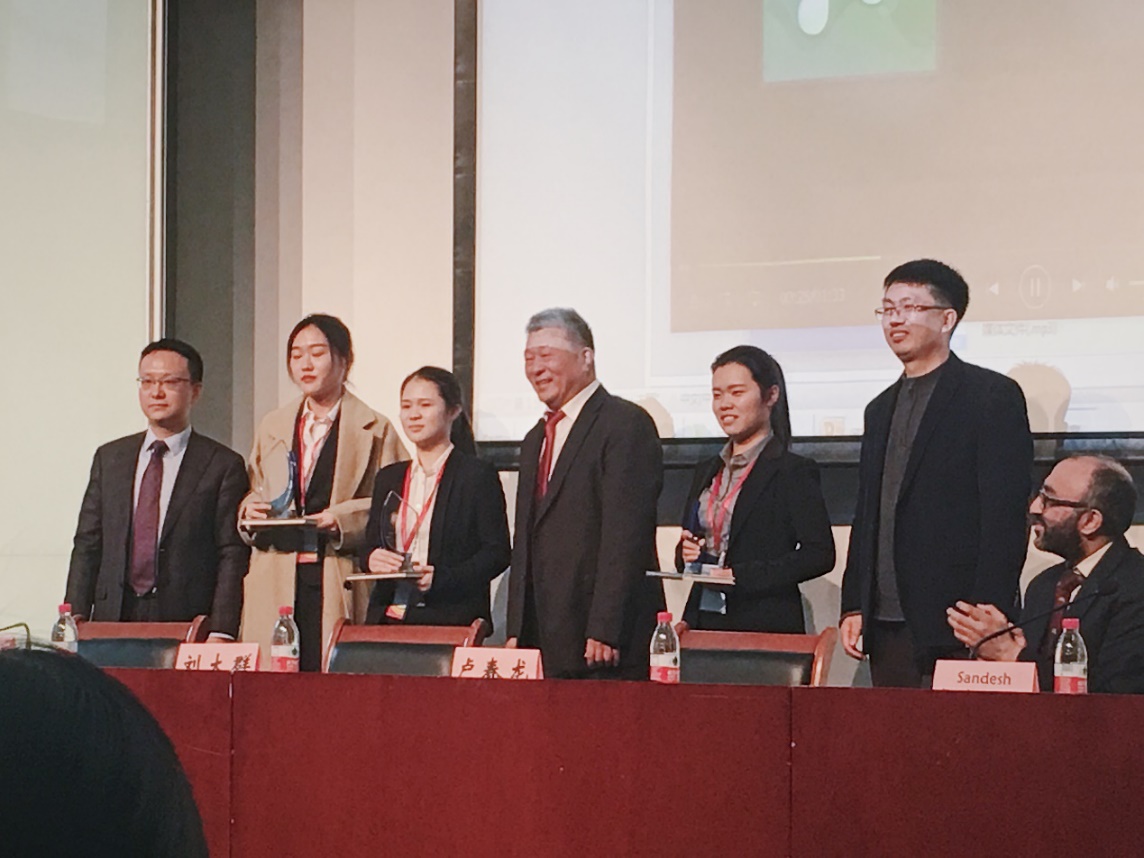