This practice began on August 20, 2018 and lasted for four days. The theme of “The Economic Status and Development of Small Fishing Villages in Southern Anhui Province——Taking Aojiao Village, Dongshan Island, Zhangzhou City, Fujian Province as an Example”, the Australian Cape of Dongshan County The village is the destination for fishing village research. By interviewing the staff of the local fishery bureau and the village branch, the members visited the villagers and experienced local life to achieve the purpose of exploring the life of the fishermen and exploring the current economic development of Dongshan Island fishing village. 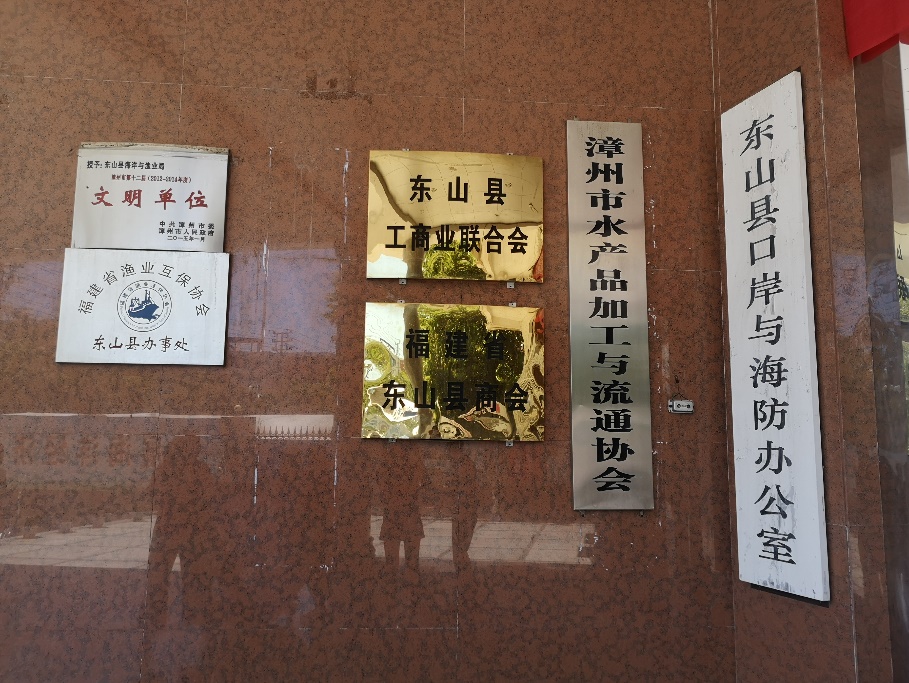 Through interviews, the team members learned that Dongshan's fisheries and tourism are both marine economies. In addition to fisheries, Dongshan's agriculture and fishing port construction is also integrated with tourism. However, the tourism industry does not contribute much to fiscal and taxation. Deep processing of aquatic products accounts for more than 60% of the industry, and Dongshan's demand for tourism revenue is generally small. 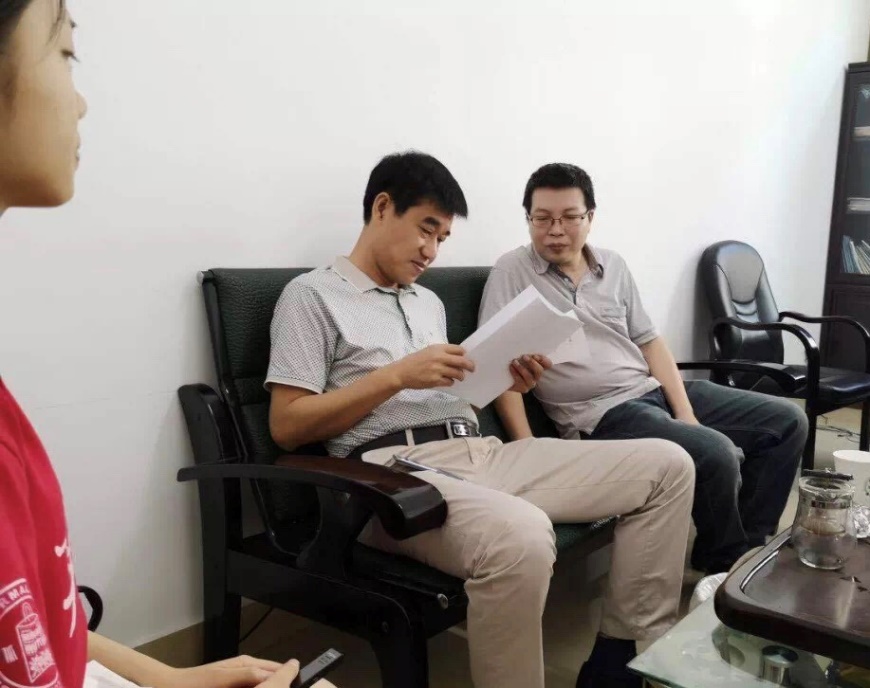 Deputy Director Shen also gave specific explanations on the problems in the development of tourism. According to reports, in terms of tourism, the current industrial support, management and laws of Dongshan are generally lagging behind. First, there is no specific guidance document, and the allocation of departmental management responsibilities is unknown. Second, the current boat is mostly in the form of fishing, which is spontaneous and has obvious safety risks. The team members further inquired about the issue of fishing boats and learned that the general requirements for fishing vessels are four small certificates: "Familiarity and Basic Safety Training Certificate", "Professional Certificate of Lifeboat and Rescue Boat Training", "Advanced Fire Training Certificate" And "Professional First Aid Training Certificate". Both seas need to be trained, and fishing vessels need to have documents. If the foreigners come to travel, the fishing and sightseeing experience on the sea depends on the local fishermen.

After interviewing Deputy Director Shen, the players have gained a lot. In the afternoon, accompanied by the hot and humid air and the sea breeze with salty water, the group rushed to the village of O. The hospitable villagers of the Aujiao Village received the team members and invited everyone to taste the authentic local seafood. 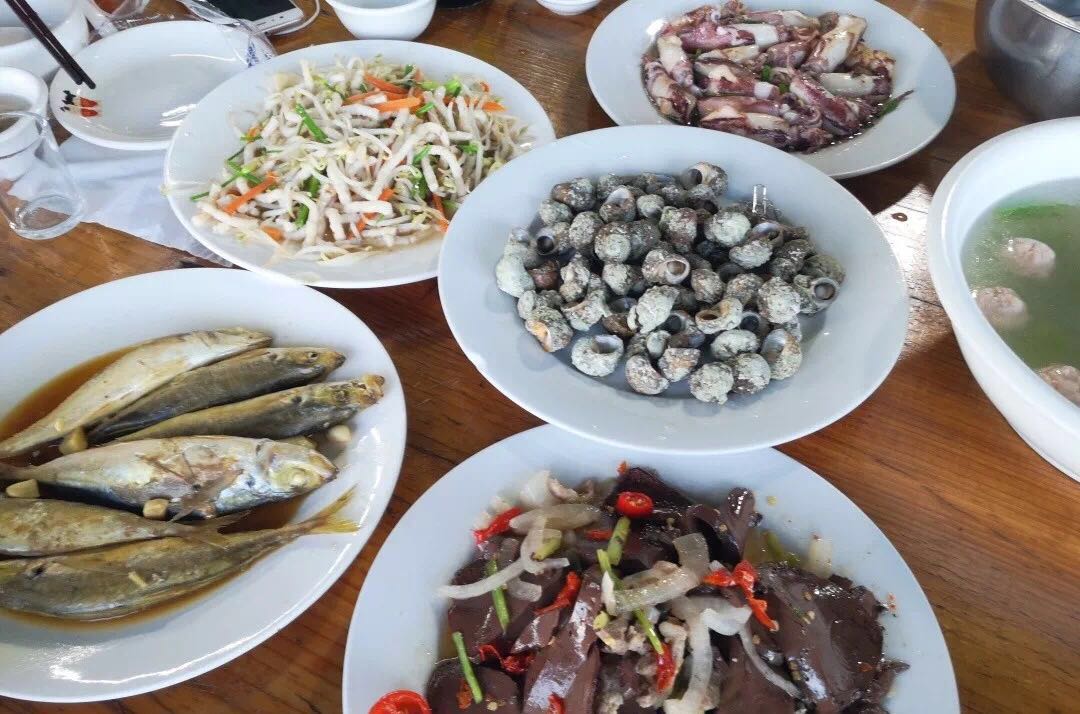 The day passed by, and the sky slowly darkened. The players had a purely clear night sky and looked up at the stars and returned to the hotel.

The next morning, the players set off to interview the Shen Ruidong Propaganda Committee of the Aojiao Village Branch and listened to him about the educational construction and tourism development of many Aocene Villages.

The players learned that the current Oujiao Village is not strong enough to support the talents. Many students will choose to stay in the field instead of building their hometown after they have completed their studies. Only students who can't keep up with the book will come back and learn to fish with their parents. This is the inheritance of fishing technology. The government also organizes training on fishing safety. The fishermen from the Aojia Village will be grouped into the sea and will go to the sea on a group basis to increase the safety index and enhance information exchange. Speaking of the development of tourism in the village of Aojiao, Shen Xuanwei said that the natural resources of tourism in the village of Ojiao are unique, but the development is insufficient. He believes that the main problem is that the government has less investment in tourism projects and lacks attention. Dongshan County wants to build a tourism brand industry, but the government has not actually invested in funds and cannot actually promote tourism development. 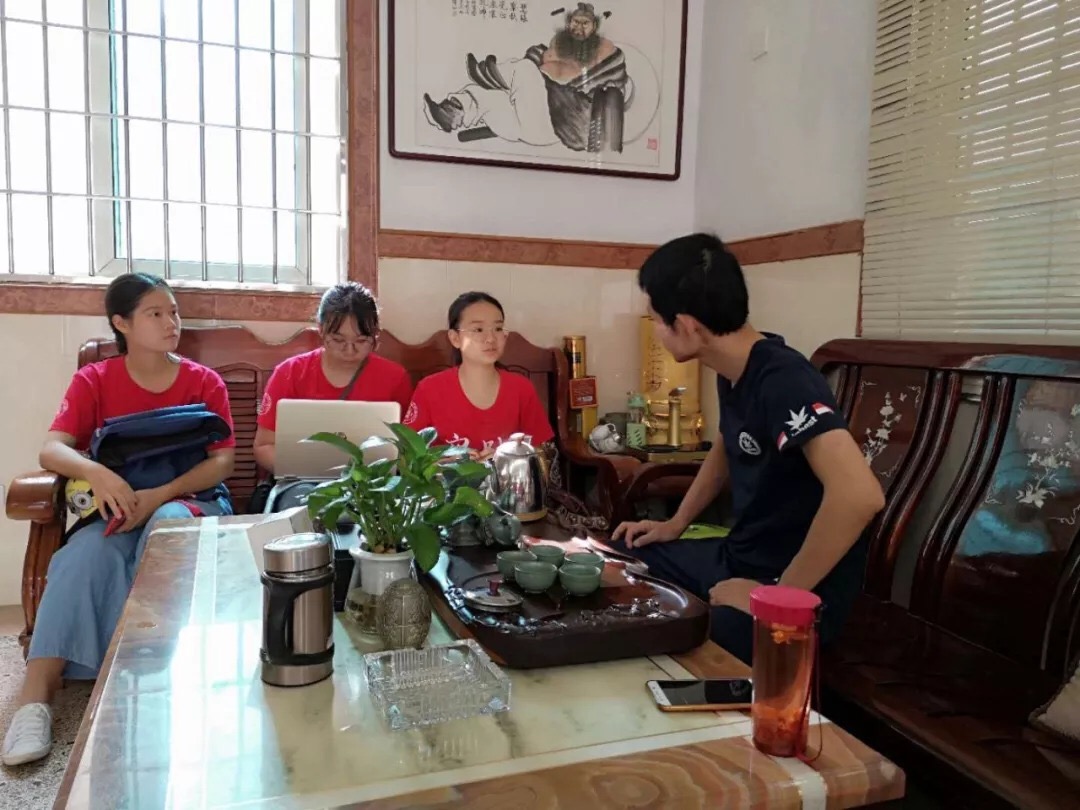 In the afternoon, under the leadership of a local villager's younger sister, the team members went to the Aojiao Village Pier. Under the scorching sun, a small fishing boat lay lazily on the water, as if it was too hot, and wanted to steal a half-day cool. The sunburned marks left by some dark-skinned fishermen silently tell the hardships of the fishermen’s lives. 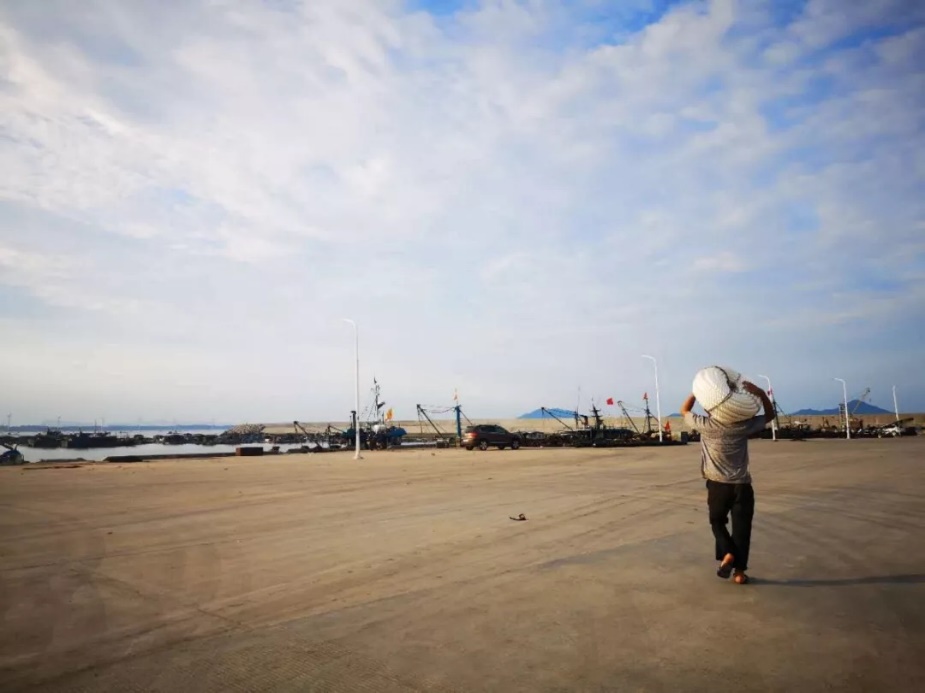 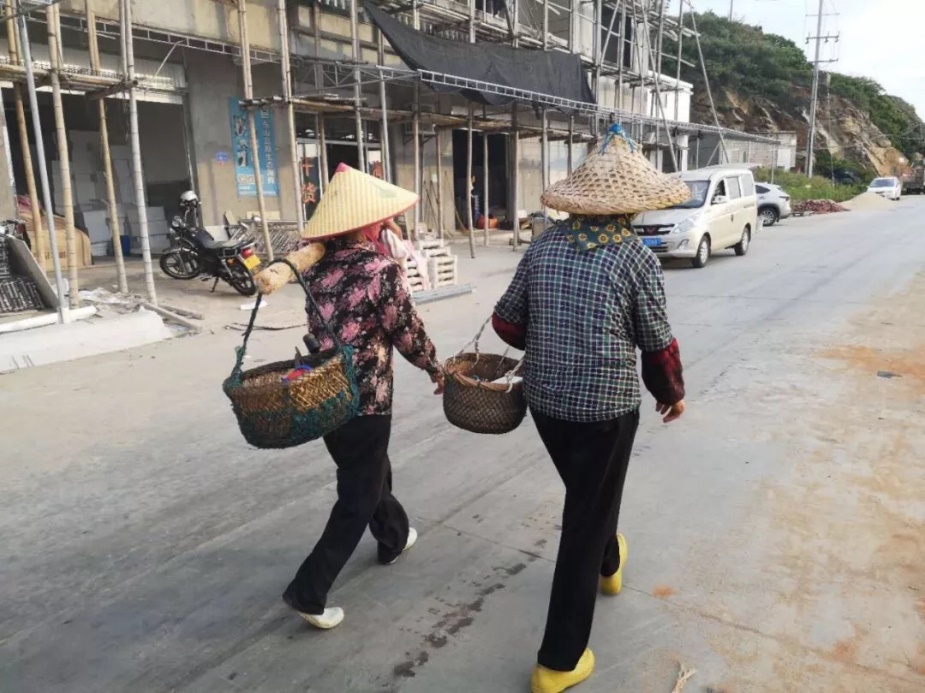 In the evening, the team members went to visit the Straits Art Museum. There are many collections in the art gallery that can represent the characteristics of the village. There are strange stones, beautiful jade, paintings and calligraphy, etc. The variety is rich, the production is exquisite and unique, and the players are very impressed. 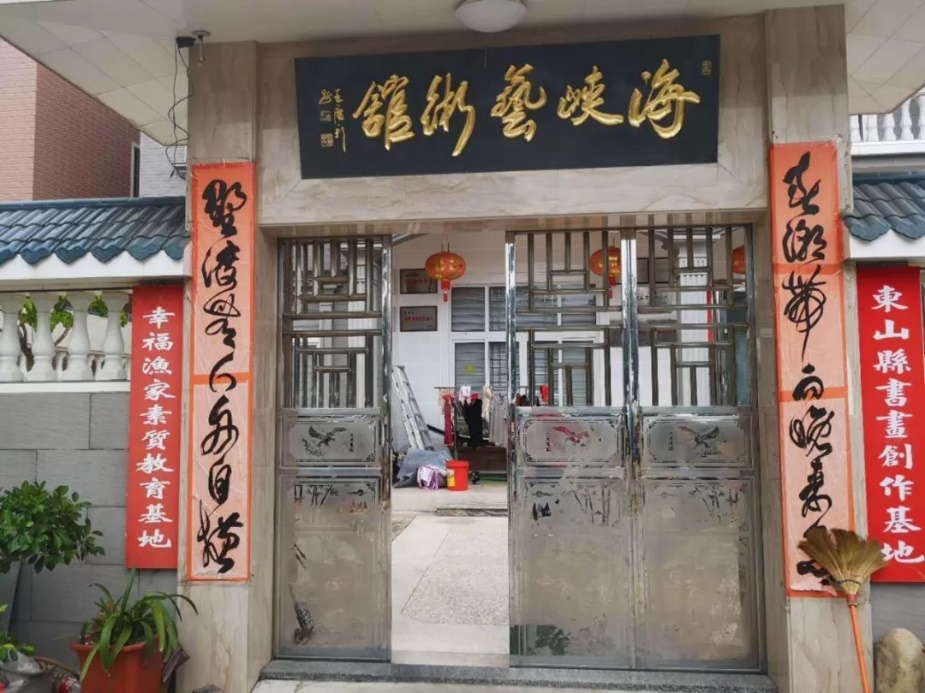 Ending the visit of the art gallery, breathing the fresh air of the evening, feeling the short leisure after the busy day in the village of O., the practice team returned to the hotel. 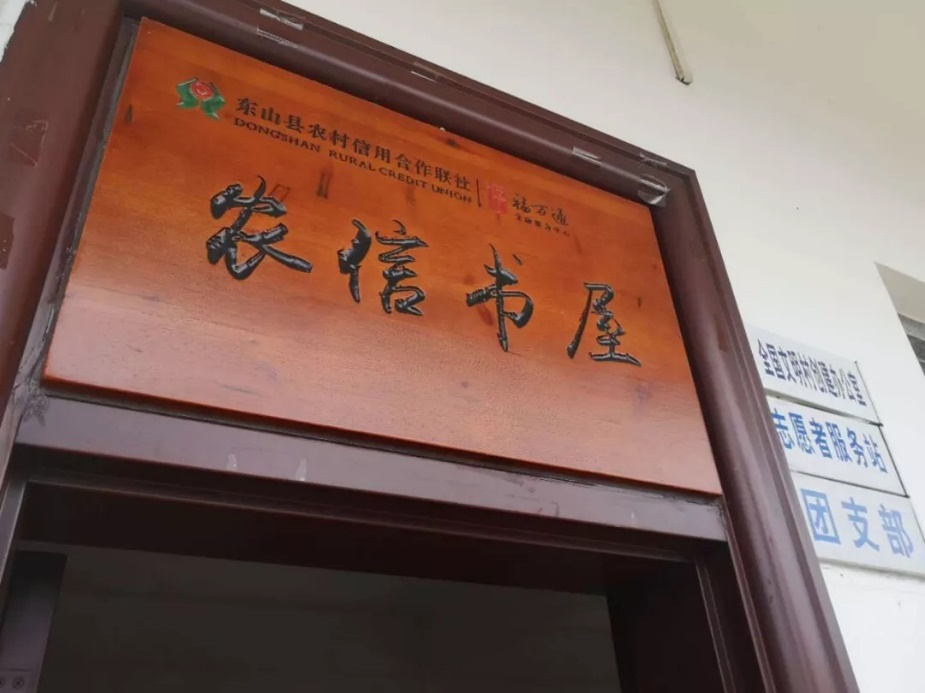 Shen Xuanwei said that the bookstore will be open for the villagers to read, showing the progress made by the Australian village after strengthening cultural construction. He further introduced the achievements of the cultural construction of the Oujiao Village in recent years. First of all, the local establishment of schools has reduced the outflow of quality students and reduced the burden on villagers to go to school in the field. Secondly, to play the leading role of individuals, individuals organize cultural activities, such as square dances, to reduce the phenomenon of unhealthy entertainment such as playing mahjong. However, there are some problems. In running a school, the faculty is insufficient, and the government’s investment in education is still insufficient.

After listening to the introduction of Shen Xuanwei, the players have benefited a lot.

In the afternoon, the team went to the home of a fisherman in Aojiao Village to learn about the life of the fishermen and to visit their homework at close range. 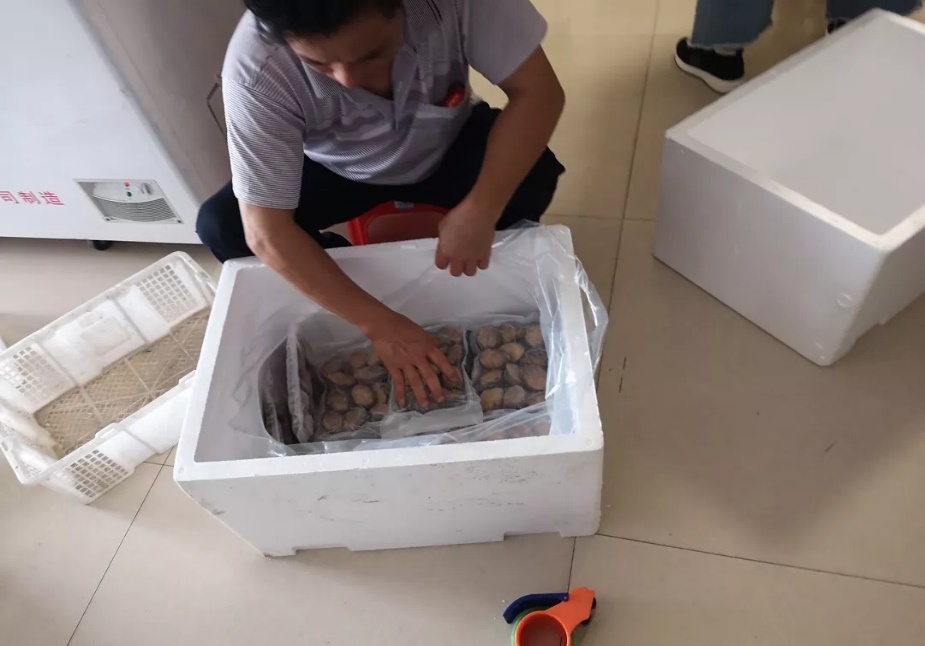 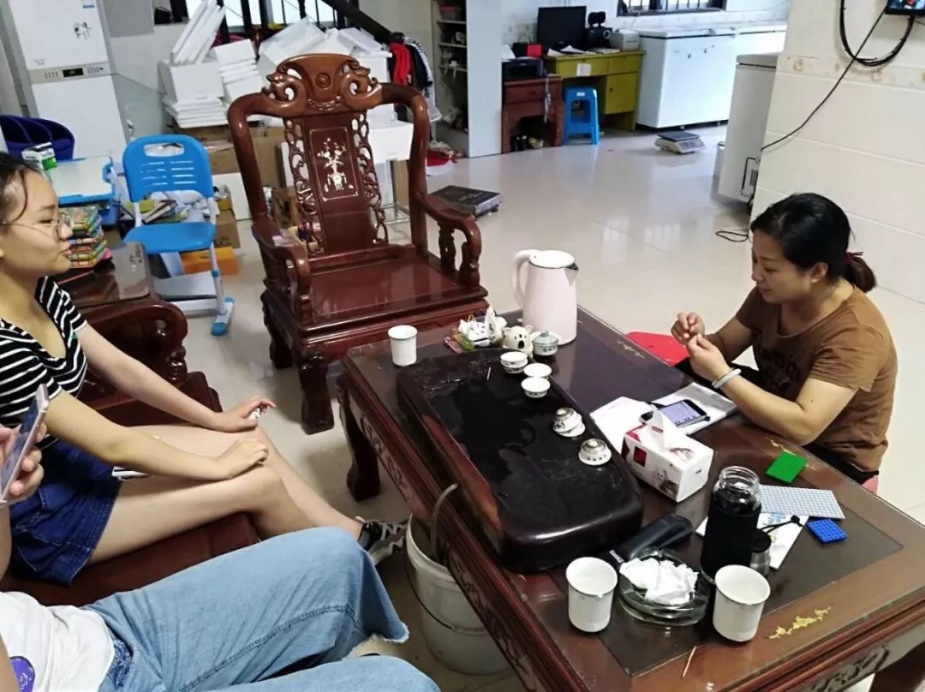 Aunt told the players about the hardships of the fishermen's life. In the months that need to go to sea, fishermen usually do not have regular work arrangements. Whether it is day or night, as soon as the net is collected, the fishermen must get up immediately and classify the fish and shrimp that are caught.

During the visit, members observed and learned that the entire small fishing village is relatively closed and the information with the outside world is not smooth. There are very few outsiders who come to the house at home, and the arrival of the practice team even makes the aunt's youngest son very excited. Because the information is not smooth, the seafood that is caught is generally sold to relatives and friends who know it, and there is no special spread. Also, fishing in the Aocene Village is very much affected by the weather, and the weather directly affects the length of fishing and the income of the fishermen. In the few months before going out to sea, local fishermen will hire workers to help with fishing. Even if the weather is bad, they will not be able to go out to sea. The wages of workers must be taken care of. Sometimes the amount of fishing is small, and they need to borrow money to pay workers’ wages. . Therefore, the bad weather will cause great losses to the fishermen.

After understanding the situation, the enthusiastic aunt handed the hand to guide the practice team. The team members feel novel and excited. 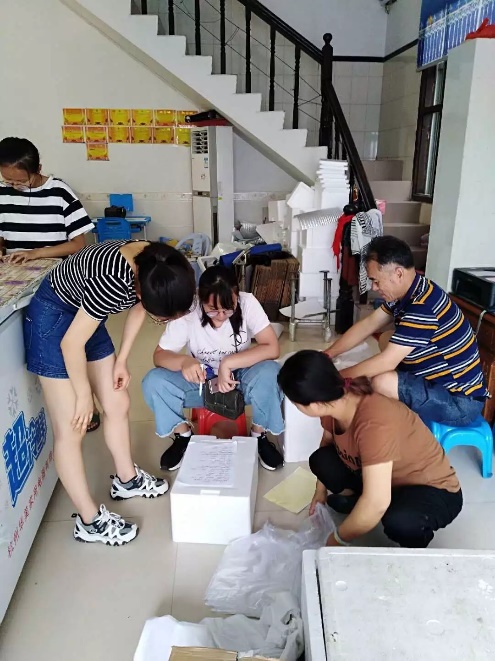 After leaving the villagers' home, the team members of the practice team set foot on their way home. In just a few days of practice, the team members felt the hospitality of the villagers, learned about the development of local fisheries and tourism, and witnessed the achievements of local cultural construction. This practice promoted a group of people's understanding and thinking about the marine culture of Weinan, and thanked this beautiful and simple village for bringing a happy time to the practicing team members. 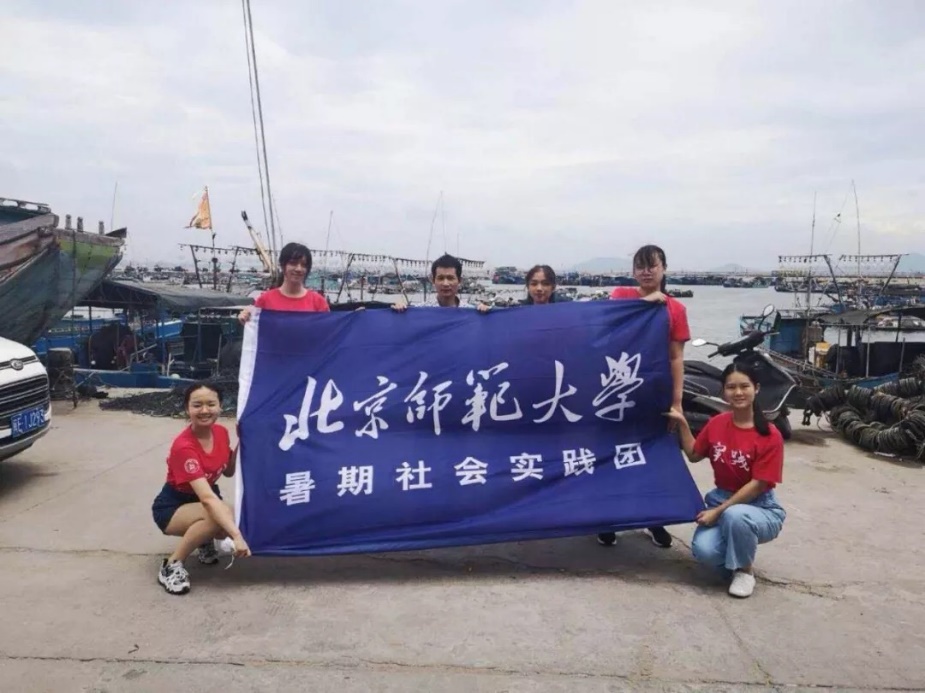