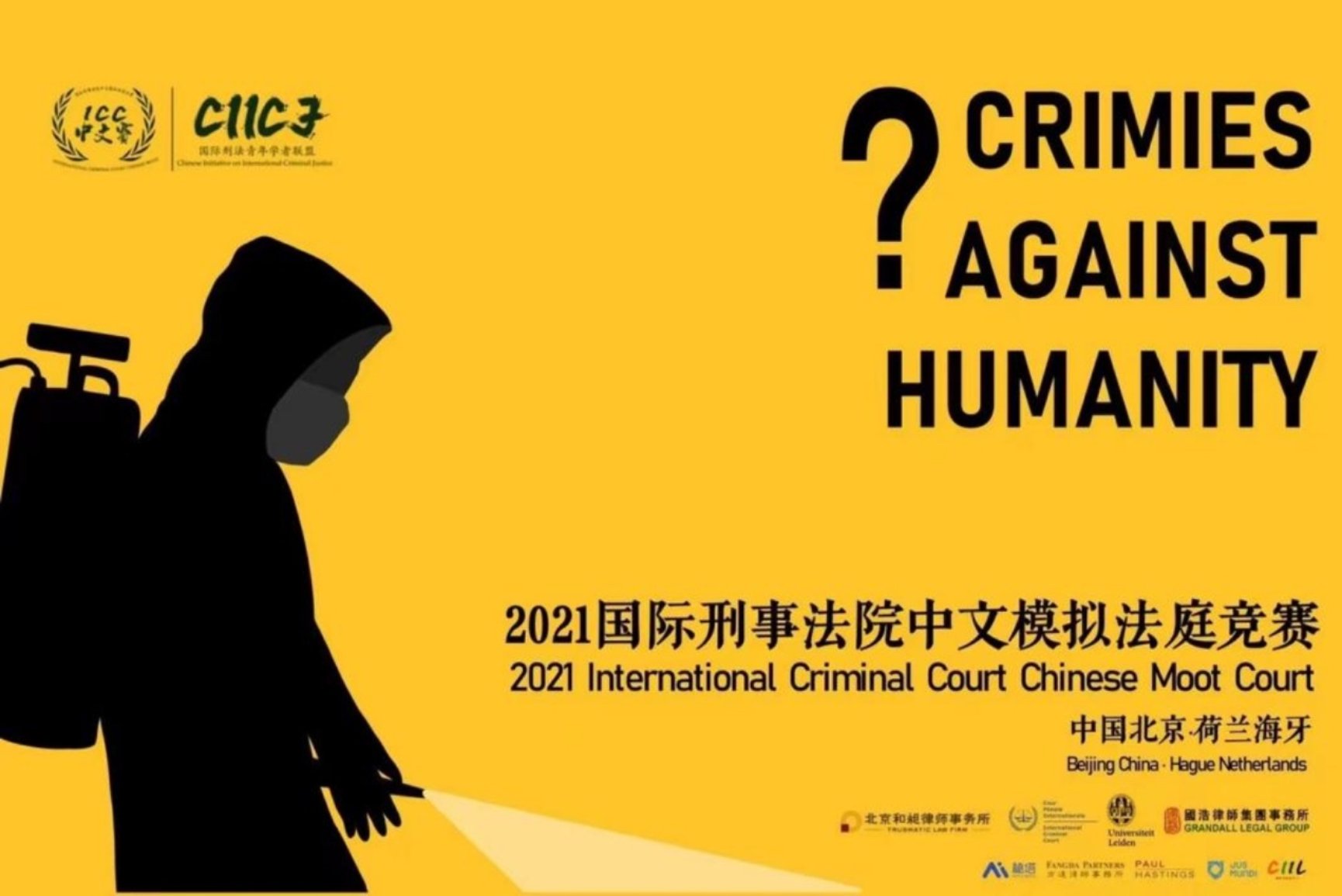 The first and second rounds of the 2021 International Criminal Court Chinese moot trial Competition were held in the form of Tencent Conference from April 17, 2021 to April 18, 2021. In the competition, the Beijing Normal University team won the first prize in China, and successfully advanced to the finals together with the teams from 12 universities including Chinese Academy of Social Sciences, Wuhan University and Shanghai Jiaotong University. 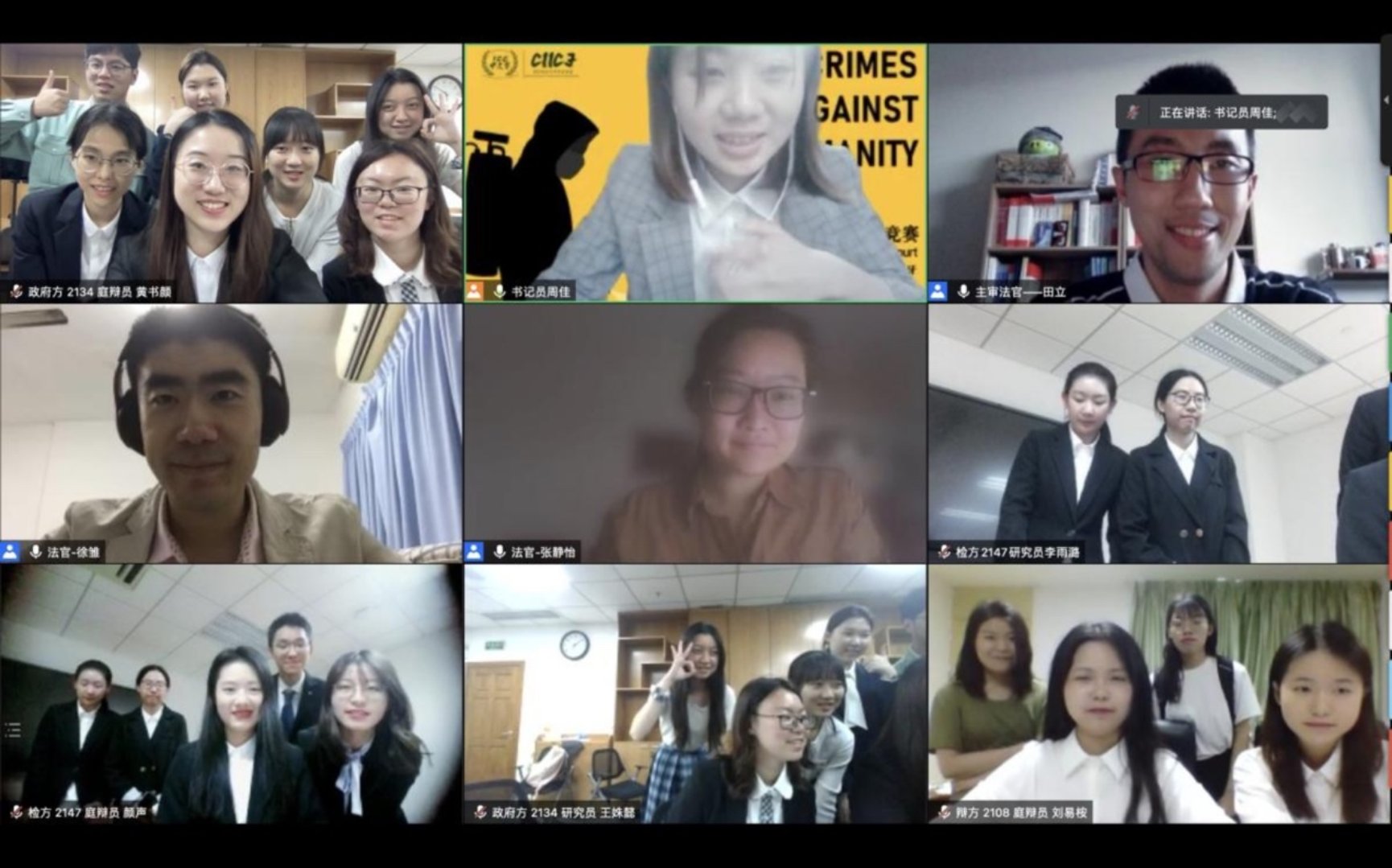 Figure 2: "Group Photo" after the Competition 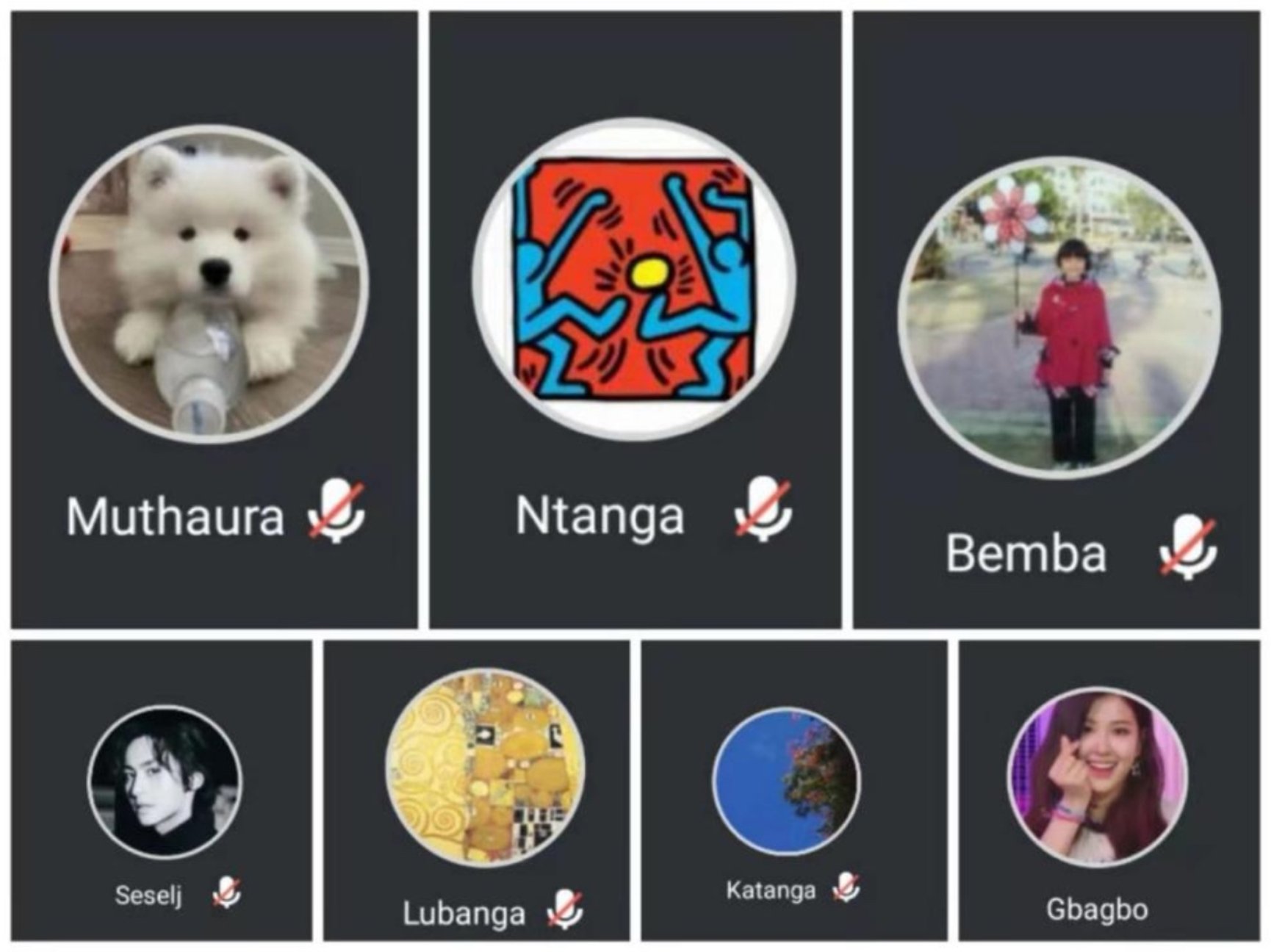 Figure 3: "Group Photo" via video when Participating in the Conference

This International Criminal Court moot trial (Chinese Competition) sets competition topics around crimes against humanity, individual criminal responsibility, effective jurisdiction and defendant's rights. The team members trained the new team members from the beginning of the team formation. After the title of the competition was announced, the team further organized legal search and arranged the writing task of the written pleadings in an orderly manner. After nearly eight months of careful preparation, the team finally submitted the written pleadings on time on March 19th, 2021.