﻿The results of the International Criminal Court's moot trial English Competition in China were announced on April 10, 2021, and the Beijing Normal University team won the championship prize of this competition, and at the same time, it was once again qualified to represent China in the international competition held by the Hague International Competition Organizing Committee in June.

Affected by the epidemic situation, the Organizing Committee of ICCMCC China cancelled the competition in the court debate stage of the 2021 International Criminal Court moot trial English Competition, and the final result of the competition was determined according to the scores of the written pleadings of each team. The written results of the Beijing Normal University team finally ranked third, and won the championship prize of this competition. This is the third championship award won by the Beijing Normal University team in the past four years.‍

(Early Morning of the Day When the Pleadings Were Filed) 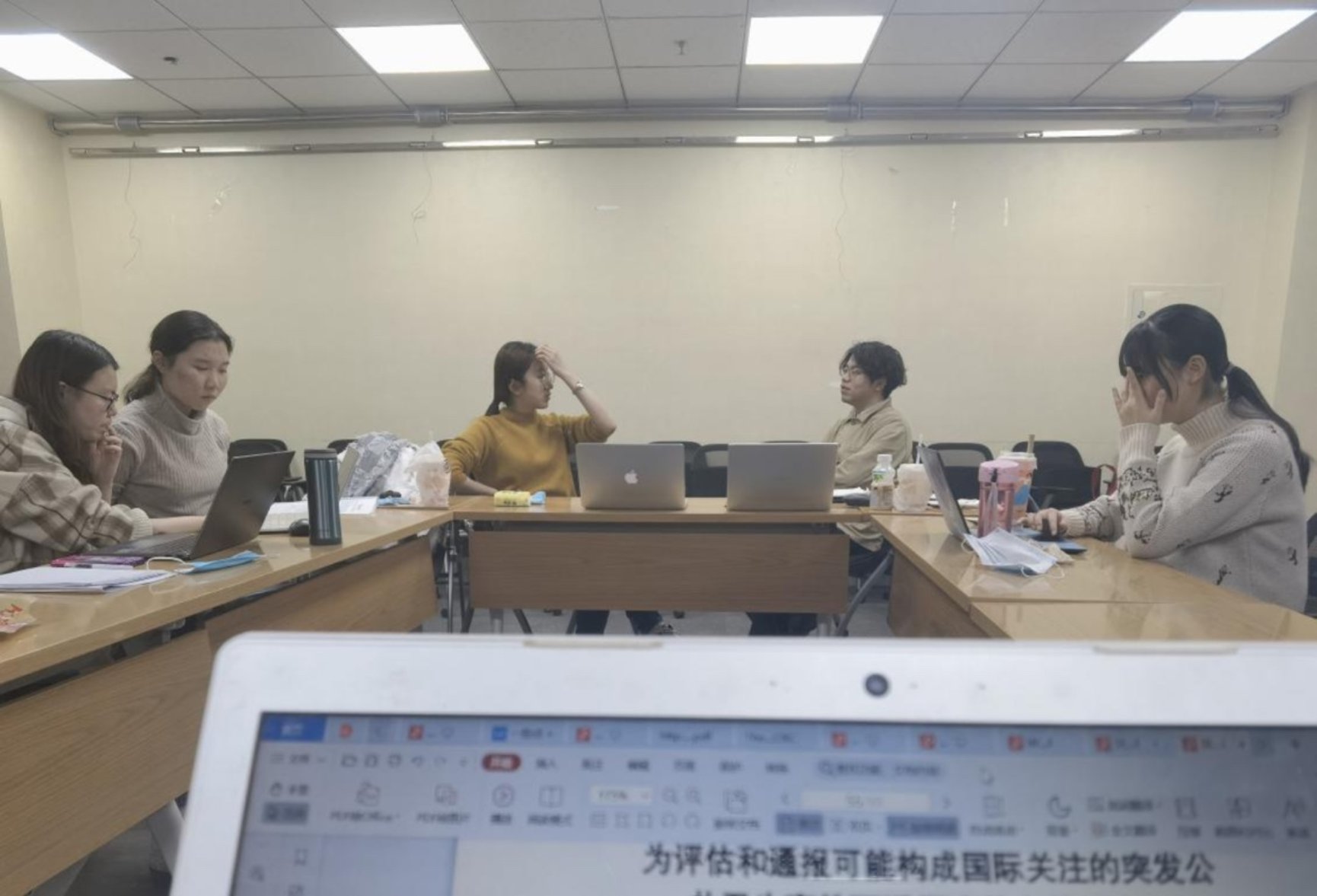 (Serious and Lively Discussion and Retrieval)

This International Criminal Court moot trial (English Competition) sets competition topics around the defendant's procedural rights, crimes against humanity, individual criminal responsibility, and the jurisdiction of the International Criminal Court. The team members began to train the new team members from the summer vacation of 2020. After the title of the competition was announced, the team further organized the legal search and arranged the written pleadings in an orderly manner. After more than six months of careful preparation, the team finally submitted the written pleadings on time on January 25, 2021. 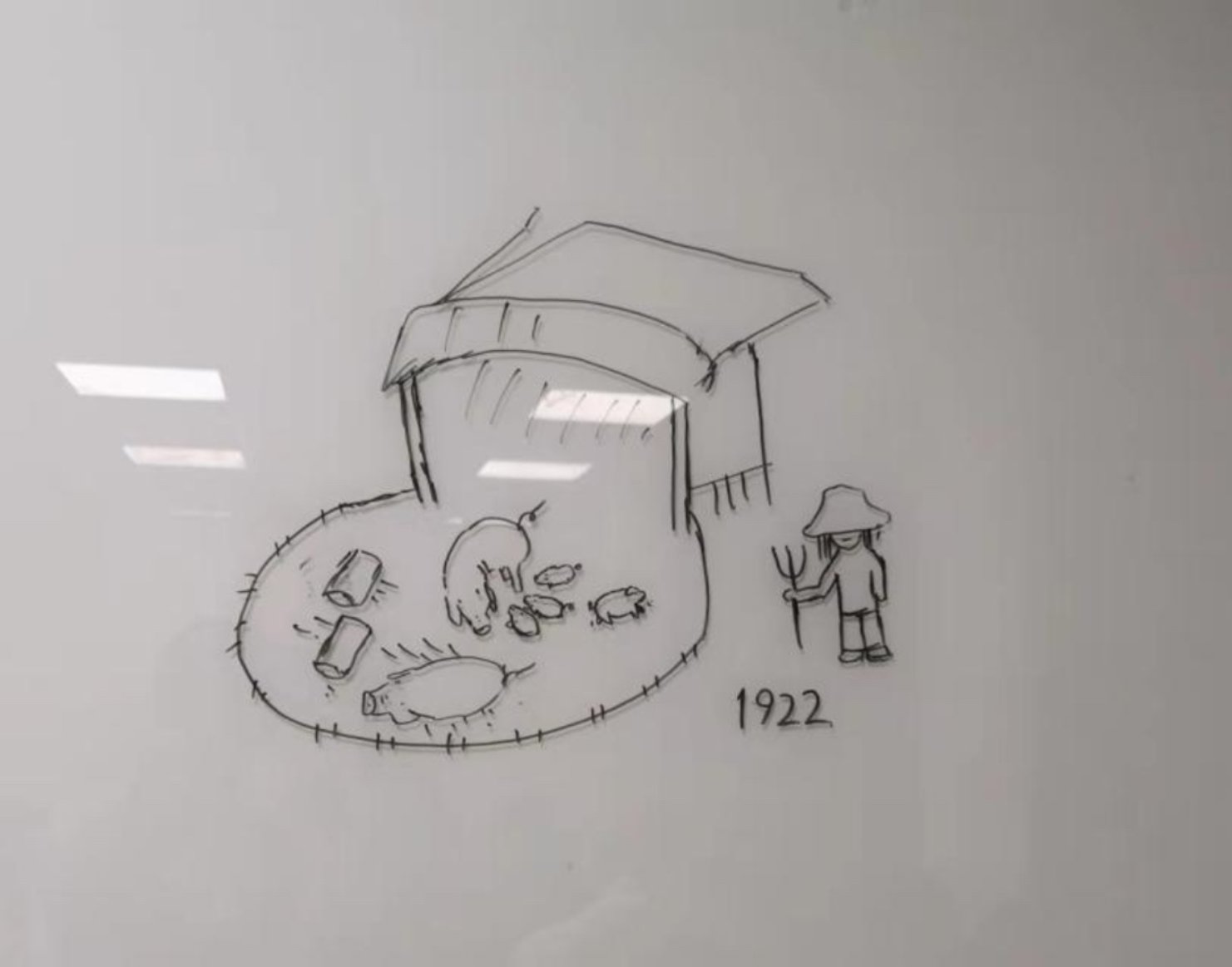 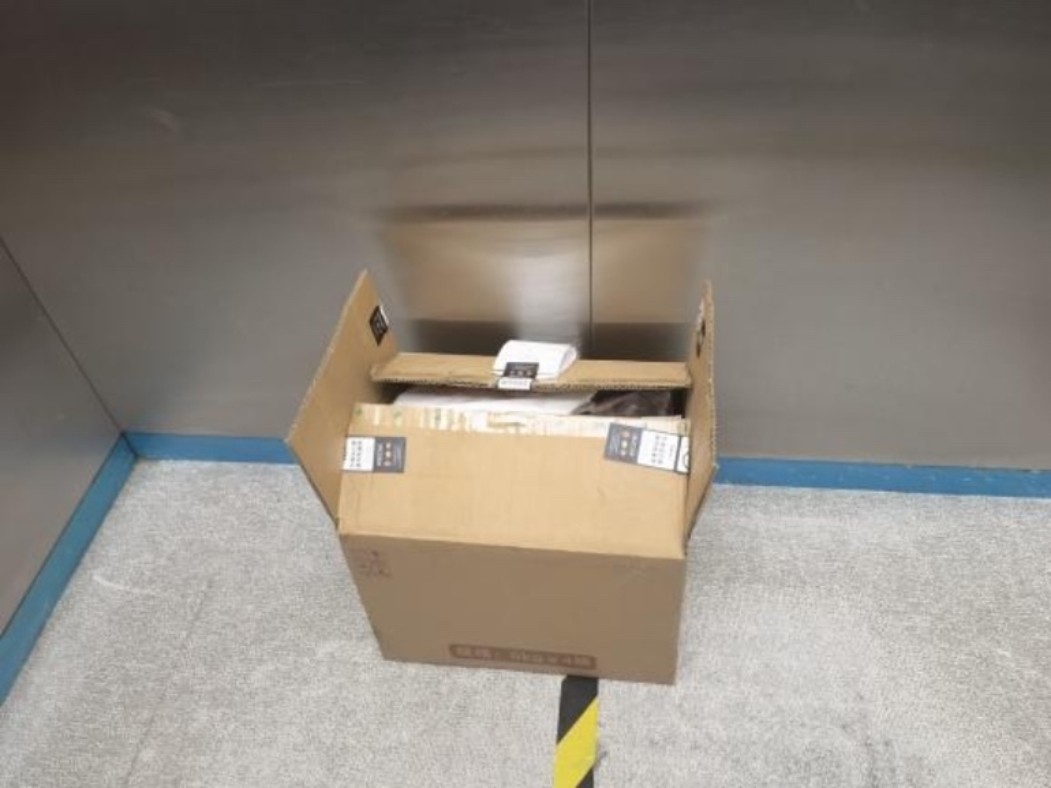 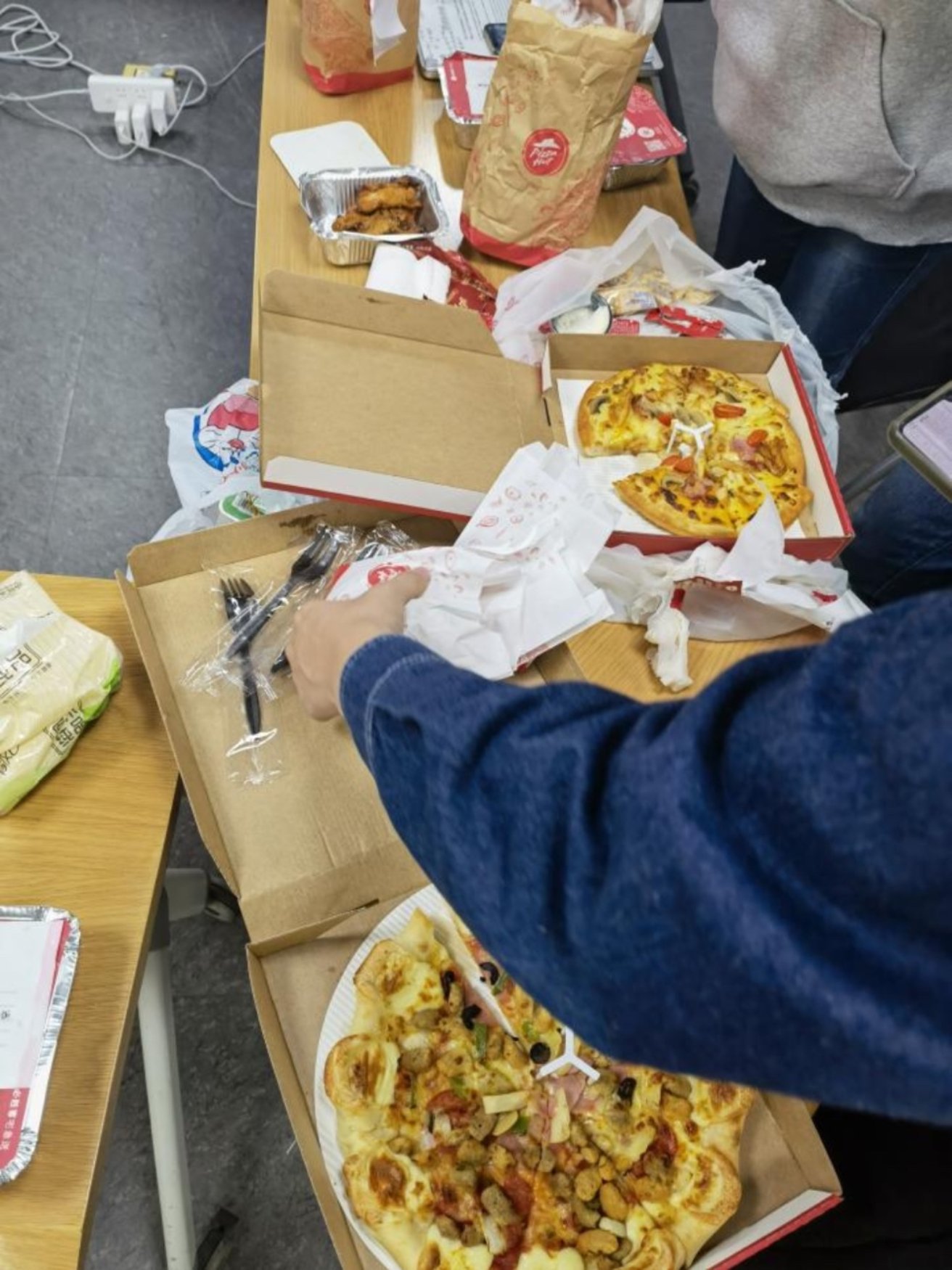